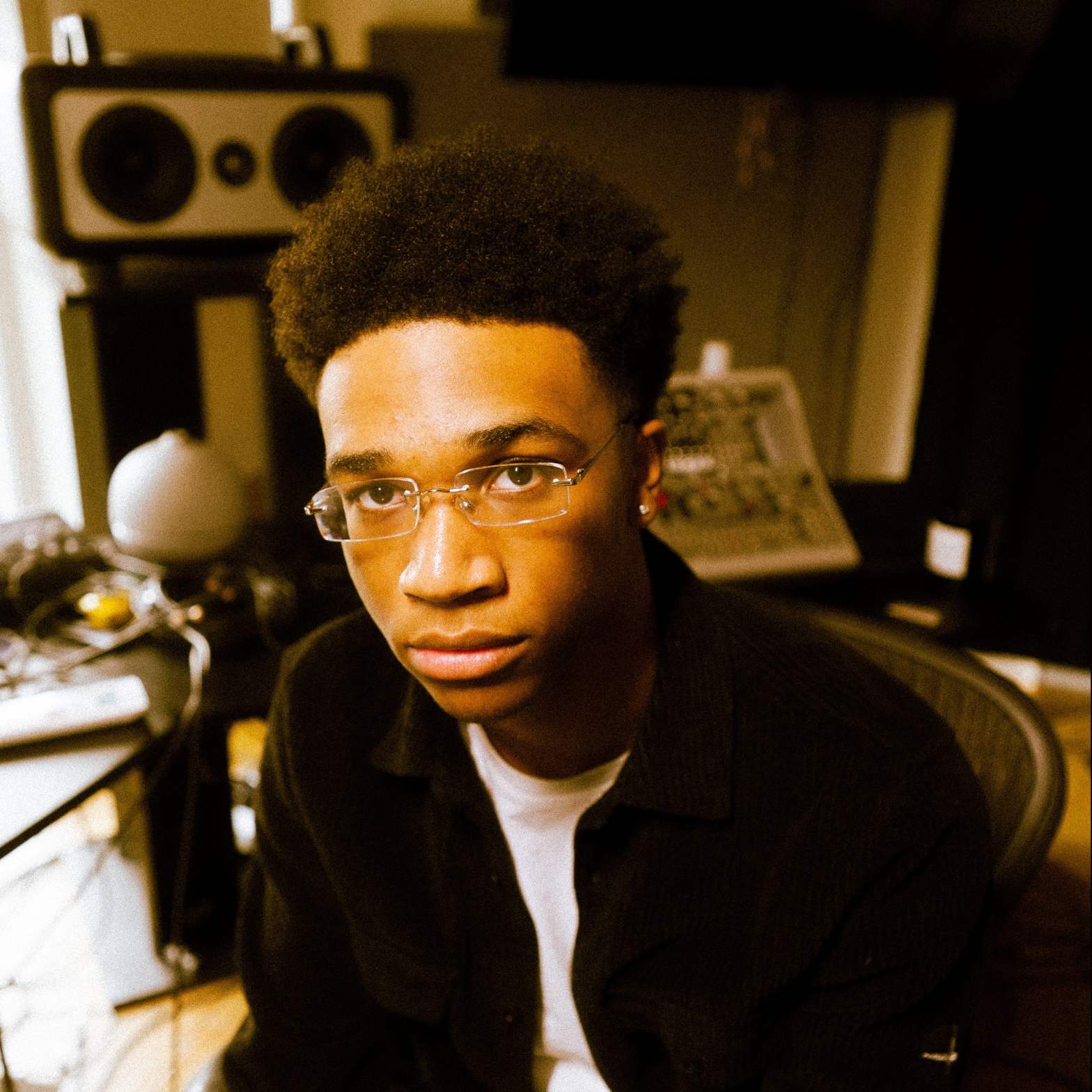 This generation’s latest wave of beatmakers is by far the most impressive we’ve seen in years. Platinum producer Jenius caught the attention of Wondagirl at the early age of 15, and since then his career has propelled to impressive new heights.

Jenius’ persistence landed him groundbreaking collaborations with award-winning artists like Travis Scott, Tory Lanez, Don Toliver, Jack Harlow, Sheck Wes, and Pop Smoke, all by the age of 18. From back-to-back Juno nominations to two Billboard #1’s, Jenius is kicking down doors in Toronto.

Having worked on several genre-bending albums this past year, Jenius stops by Raydar Magazine to break down his production on records with Jack Harlow, Kid Cudi, Travis Scott, and more. Read our conversation with Jenius below.

“I missed my first two weeks of my senior year of high school to work in Atlanta (2018). During that time I met Jack and we instantly clicked. He flew me out this September to work on his debut album and one of the things he asked me to work on was this song. I added an entirely new drum section to the “Delta” part of it. It was seamless working on this record specifically because I have been working with him for 2 years and have 8 songs out with him already.”

“In February, of this year Wondagurl had brought me to the studio to work with Kid Cudi. This beat was a beat that myself & the other collaborators had made during those sessions. Working with Kid Cudi was a blessing because he was one of the artists I listened to growing up. I worked on the drums with Wondagurl.”

“I made this beat jointly with Wondagurl when I was still in high school. Producing the intro to Pop Smokes’ posthumous album is a blessing because I have always been a fan of his music. Pop Smoke wasn’t even a rapper when I had made this beat so it’s interesting to see how it ended out to be. Rest in Peace.”

“I spent a week working with Cactus Jack on the JACKBOYS project. Me and London Cyr created that beat during those sessions. I knew as I heard Don Toliver record his verse on it that it was going to be a special record. And that is what it ended up to be. I couldn’t really tell you how I felt making this beat because I was solely focused on producing the greatest music I could’ve at the time. Major shoutout to WondaGurl.”

“I went to LA during my senior year (2018) and I had linked with him during that trip. I had met Johnny previously in Toronto and we never made music until that trip. It was a song he had already made but it just needed more, so he gave me the files and I brought the record to a new level. I added way more sounds and a whole new drum pattern. That song came out two years after it was created. I have many songs with Johnny Yukon, that’s my bro from a long time.”

Elsewhere in interviews, check out our conversation with New Jersey’s 7latenights.