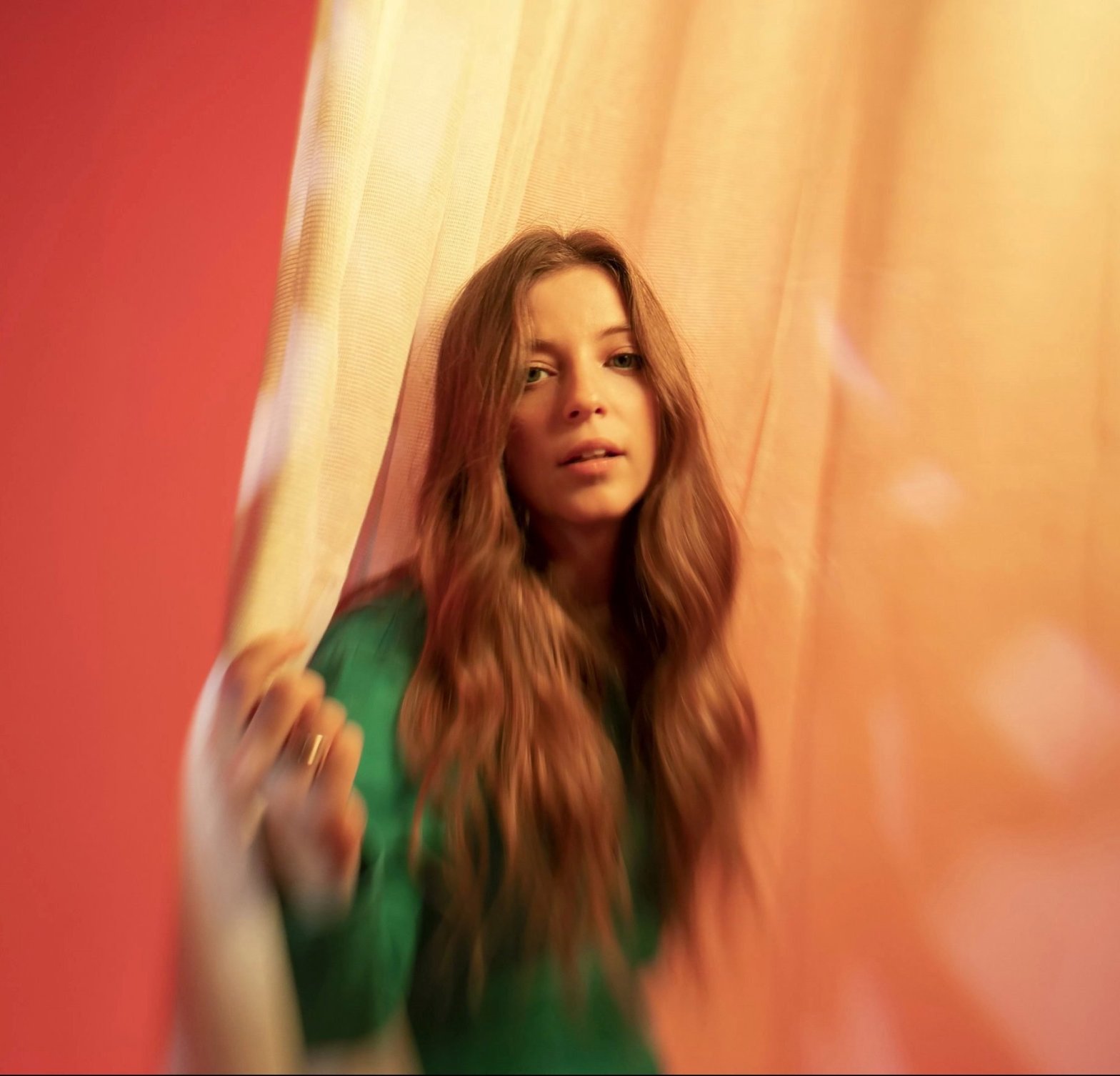 Jade Bird returns from her hiatus with “Headstart.” It’s the singer’s first solo effort since the release of her self-titled debut album, which caught the attention of many.

Speaking on how the record came about, Jade Bird says “‘Headstart’ came out of a trip I made to upstate New York at the beginning of the year. Being there, I was immediately taken back to the magic and inspiration of creating the first album”

“It’s quite a light-hearted song, about liking someone who just can’t see the signs, and releasing it feels like a way to give a bit of joy to the end of the year,” Jade shared about the single. “It feels like community to me, and it makes me want to sing again.” Check out the release below.

Elsewhere in music, HANZ shared his latest music video for “Run It Down.”