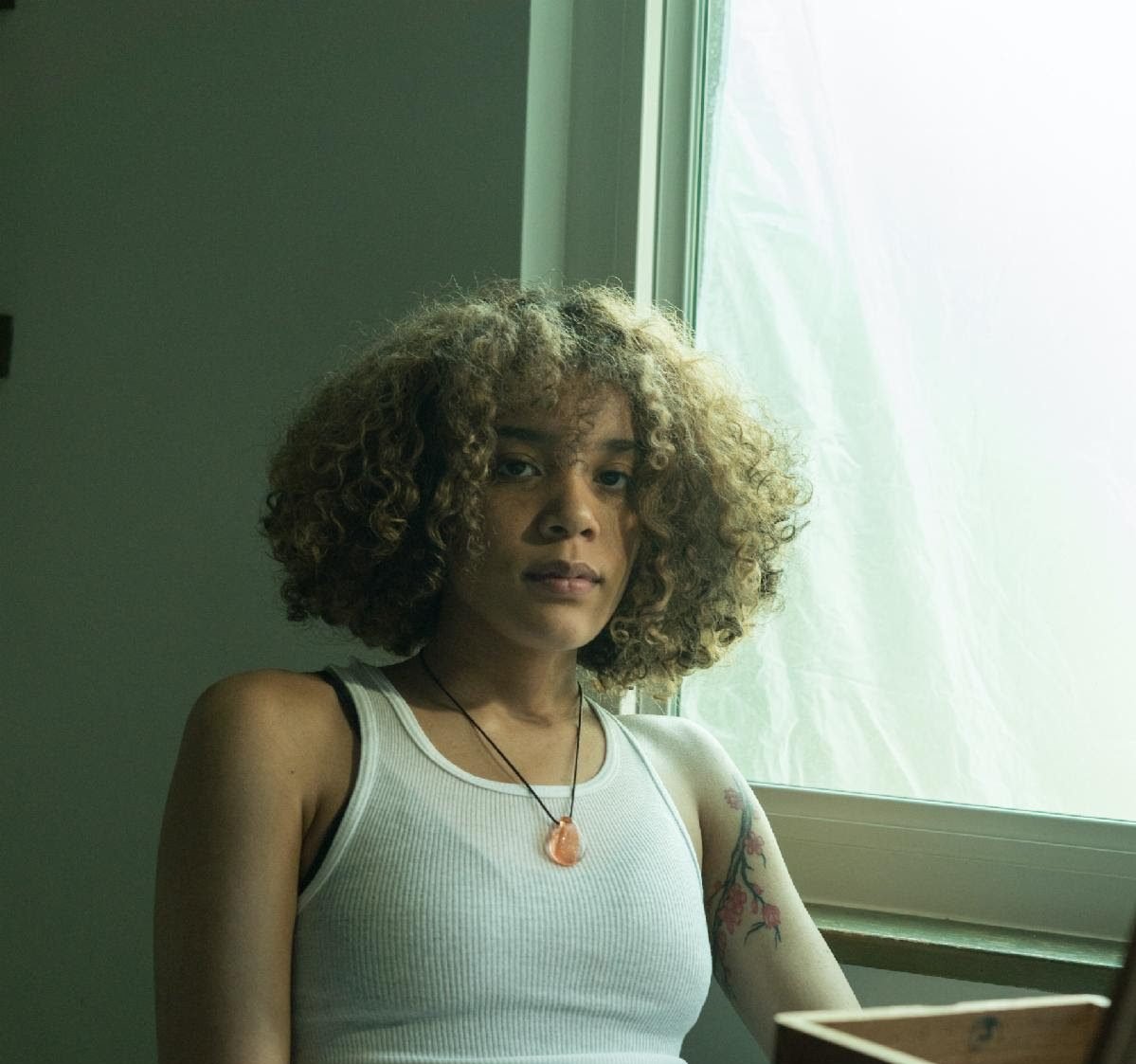 Rising Virginia singer and songwriter Shaolinn makes music from the heart that touches the soul. As a child, she recalls music having quintessential role in her life, being an emotional outlet and way to heal her trauma. Common themes in Shaolinn’s music consist of self-love, mental health, depression, and much more, which undoubtedly draws fans alike to her songs. The Filipino songstress doesn’t shy away from taboo topics, making herself a relatable figure for the listener.

She introduced herself to the world through her 2019 debut single “Missed Calls” and since then, Shaolinn’s journey has definitely been one worthy of watching. The following year, her EP Organized Mixed Emotions dropped with four phenomenal songs inspired by the likes of Billie Eilish, Tyler, the Creator, and a handful of others. At such a young age, Shaolinn puts her life front and center through her music with hopes to inspire and give strength to anyone who delves into her soulful tunes.

Now, preparing for the release of her forthcoming project, Shaolinn shares some of her best work to date aply titled “Heavy Heart.” The song captures the deep fears and insecurities that many young people experience. “The song is about having the pressure on your shoulders and heart to the point where you carry those past feelings and experiences into future situations,” she shares. With Shaolinn’s next body of work, she looks to introduce herself to the world and connect with others who may also feel ostracized or wounded, imploring them of brighter days ahead.

We had the opportunity to chat with Shaolinn in regards to songwriting, her debut single “Missed Calls,” new music, and much more! Read below.

I read that you never quite fit in and went through a lot growing up, when did singing and songwriting become an emotional outlet for you?

I’ve kind of just been doing it my whole life. My first taste of music was when I first started playing Rock Band on my PlayStation 2. It was kind of like I already knew because I would never share the mic with anyone. I was always the singer and nobody can sing but me, they can only play the drums or guitar.

Who were some of your musical influences then and how about now?

I listened to a lot of different people growing up! There’s so many people and sounds, all different types of music that influence me. There are artists that my mom would listen to like Lauryn Hill, Alicia Keys. Then also Eminemim and growing up on Kanye and all that other jazz. Rock bands, listening to alternative rock. These days I l like Doja Cat, Billie Eilish, Drake, Don Toliver, and Sango.

One thing that I love about your music is that you don’t shy away from topics such as mental health and depression—can you lightly touch on your journey and how you grew brave enough to discuss those themes in your music?

I never really was afraid to talk about things that people don’t normally talk about. Mental health, and even deeper things like self-harm and suicidal thoughts, I was never shy to talk about those things. I feel like everybody knows or understands what we go through so it’s no reason to shy away from the topic at hand.

The downside of social media is a lot of people think the new generation is depressed and sad all of the time. It’s kind of sad that some people few our generation as this mental health crisis or phase because it’s a lot easier to express it on. It’s sad when you talk about it, a lot of people don’t take it seriously sometimes but it’s kind of weird with the Internet.

Since the release of your debut “Missed Calls,” so much has obviously changed sonically—how has your sound evolved these past few years, especially with the pandemic going on?

It’s funny because my sound has evolved so much even after the pandemic. “Heavy Heart” and the EP Black Stone, I wrote that a year or two ago. So just the whole sound and mentality that I was in is still the same, but different as I grow now. The music that I’m making now is crazy compared to the stuff that I’m writing now. I wrote “Heavy Heart” like a year ago and I think that it’s cool that even a lot of my old stuff is still relatable. So I think that’s something really cool about my music.

“Heavy Heart” was an incredibly powerful record with an accompanying visual, tell me about your experience putting that together?

My manager Chris actually put the entire EP together and a bad habit of mine is I’ll make so many songs that I’ll put them to the side and never put them out. In my mind, especially “Heavy Heart,” I felt like no one was really going to like the song because it wasn’t very catchy. It was mainly just me opening up so I felt like people won’t gravitate to the song. When we showed Push the EP, his favorite was actually “Heavy Heart.”

Tell me a bit about your decision to partner with Heir Wave and how that relationship has developed.

When I met Push, I was still doing my local stuff. He first saw me when I performed at REVOLT in Atlanta, and I won the competition. That kind of opened up to him meeting me because I had a meeting with Pharrell as well. He didn’t try to partner with me until I started to put out music locally and since he came back to Virginia, he caught wave of me. I showed him Black Stone and he loved the EP, loved me, and was 100% on board with everything. Ever since then, I’ve met so many cool people and everyone there really looks out for me.

If you were to write a letter to your future self, what would it say?

I would definitely tell myself to relax a little bit. I feel like I’m a very tense person and that’s just the way I was raised. My life kind of made me a very tense and angry person, but I had to work on that. So getting better with controlling my feelings and relax a little. I would definitely tell my future self, “I really hope you’re relaxed now.”

If you enjoyed our interview with Shaolinn, check out our conversation with Annalise Azadian!