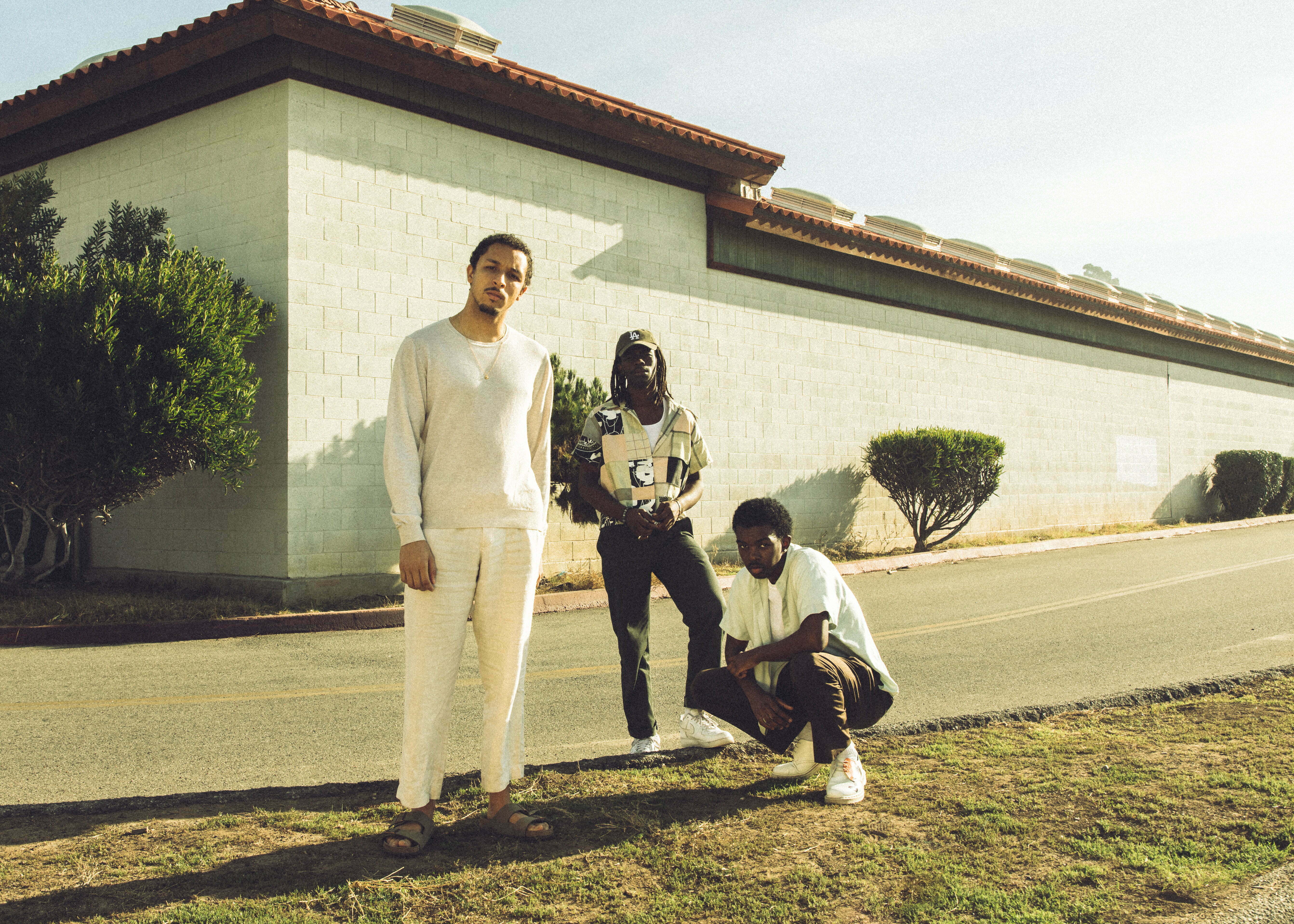 In Conversation With: Your Grandparents

Los Angeles-based trio Your Grandparents are forging their own path within R&B and Hip-Hop. Comprised of producer ghettoblasterman and vocalists DaCosta and Jean Carter, they got their musical footing in 2014 and haven’t looked back since then.

This year, the trio put out arguably one of the best albums of 2021 with the release of Thru My Window. A well-crafted compilation of ten songs, it paints a portrait of the romantic challenges that come with dating in your early 20s amongst other topics. With standout cuts like “So Damn Fly” and “Tomorrow,” the project has a bit of everything sonically, exploring new depths within their sound while also formally introducing themselves to new audiences. YRGP is definitely on their way to superstardom and this marks the beginning.

We had the opportunity to chat with Your Grandparents about putting out their debut album amid the pandemic, working in a group, and plans to explore new sounds within their music. Check it out below!

How did you guys cope with the pressure of putting out your first album, especially amid the global pandemic and everything going on right now?

It took a lot of patience which felt very frustrating at times, especially in the final stages before release. There was a lot of pushing back that had to happen at a very opportune time for us in 2020 but it was definitely for the best. It gave us time to really step back and take our time. Keeping in mind that we didn’t want to put out something until it was ready was our way of coping with the year gap between finishing the music and seeing it released.

For each of you individually, what were the biggest sources of inspiration for the album?

DaCosta: The biggest source of inspiration for me was the fact that I had entered a new stage in my life. I was experiencing a lot of emotions whether they were good or bad for the first time and it came out in the music.

ghettoblasterman: We’ve always dreamed of playing with a band, so a lot of this material was written with the intention to translate to a live experience. That and the very organic feel of 60’s & 70’s soul and funk.

Jean Carter: Lyrically it was like journaling which I don’t do enough of so it came out in the music, stylistically there was a lot of 70’s soul influence and trying to bridge the gap between that and hip hop.

The album is seemingly a very huge success that a lot of artists dream for—where do you all want to go sonically with Thru My Window in the rearview?

We always wanna push the envelope! Musicality will always be a priority but it’s recently become important to us that we recognize our origins in rap on this next body of work.

Does being in a group ever bring out healthy competitiveness? If so, how do you all use it to your advantage?

DaCosta: Absolutely. I know that we all want to become the best versions of ourselves so we look to each other to push us toward that goal.

ghettoblasterman: I definitely think it does. When I hear the verses and ideas that come through the mic, it makes me want to usually re-do the whole production or make it twice as better, which is always good. It pushes me to produce in ways I wouldn’t usually!

Jean Carter: That’s why DaCosta and I even got to the skill level we’re at as far as writing , it’s nice to have someone to push you.

Any dream collabs, and if so why?

We chose these artists because they inspire us musically and lyrically.

Collaboration obviously plays a huge role in creating and putting out music—what do you think other artists can take away from your process?

Learn from one another, your friend could be your best teacher. If you’re in a group or collaborating, use it to your advantage. Do like the power rangers and make a sonic Megazord on these mf’s!

Obviously, the name Your Grandparents is an ode to your elders, but to anyone that’s not familiar with the meaning, it can be an eye-grabber. Were there any other names that came to mind before you all finally decided on Your Grandparents?

The origin of ‘‘Your Grandparents’’ started with Cole throwing “Grandpa Gang” in a group chat, and Jean took that and ran with what we have now! Jean & Dacosta were in a group called Doppel Gang previous to that.

If you enjoyed our interview with Your Grandparents, check out our chat with young star BAYLI! 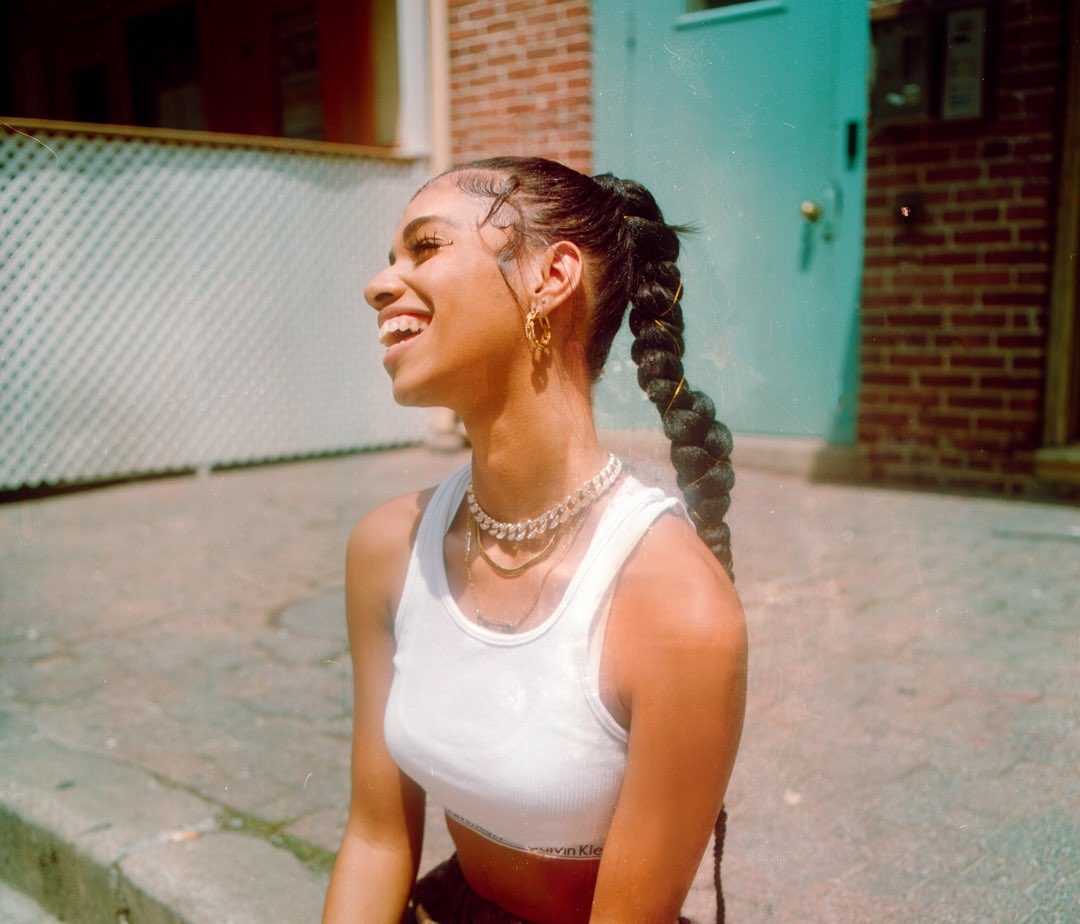 Sierra Rena is a creative director and designer whose vibrant, outstanding, and colorful work combin 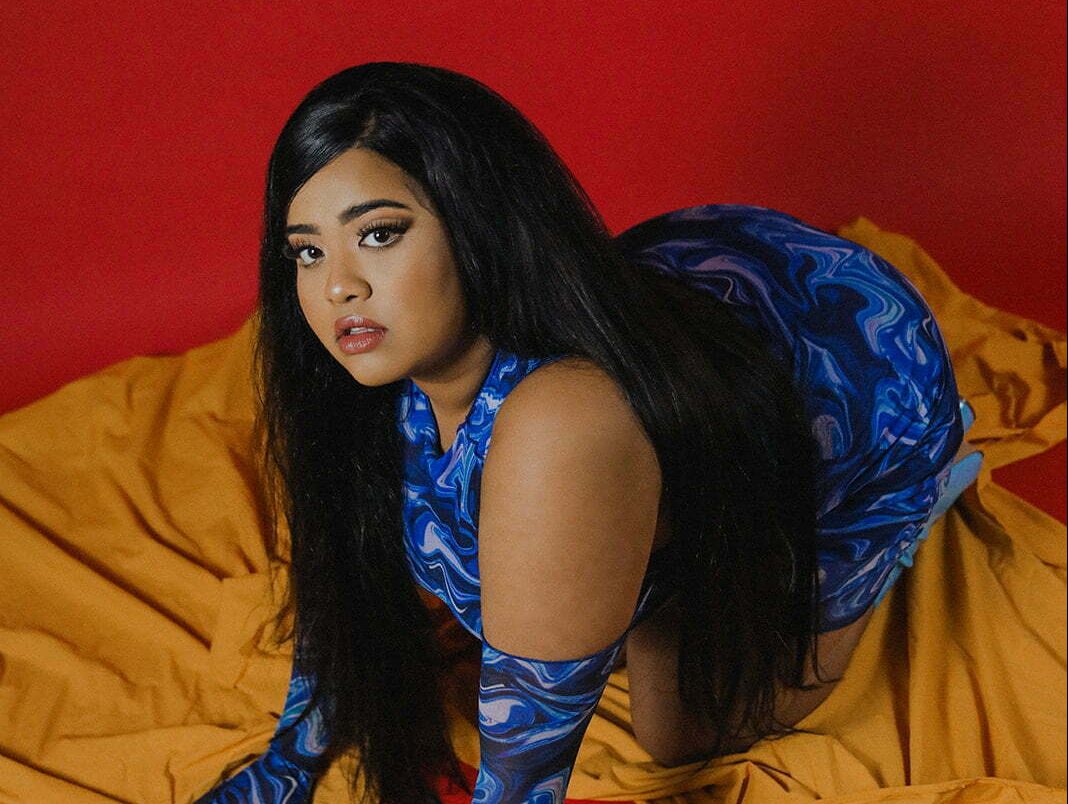 R&B Singer Benita On Her Debut EP, Toronto, and More

For singer-songwriter Benita, music is a way to channel multi-faceted emotions into accessible yet h 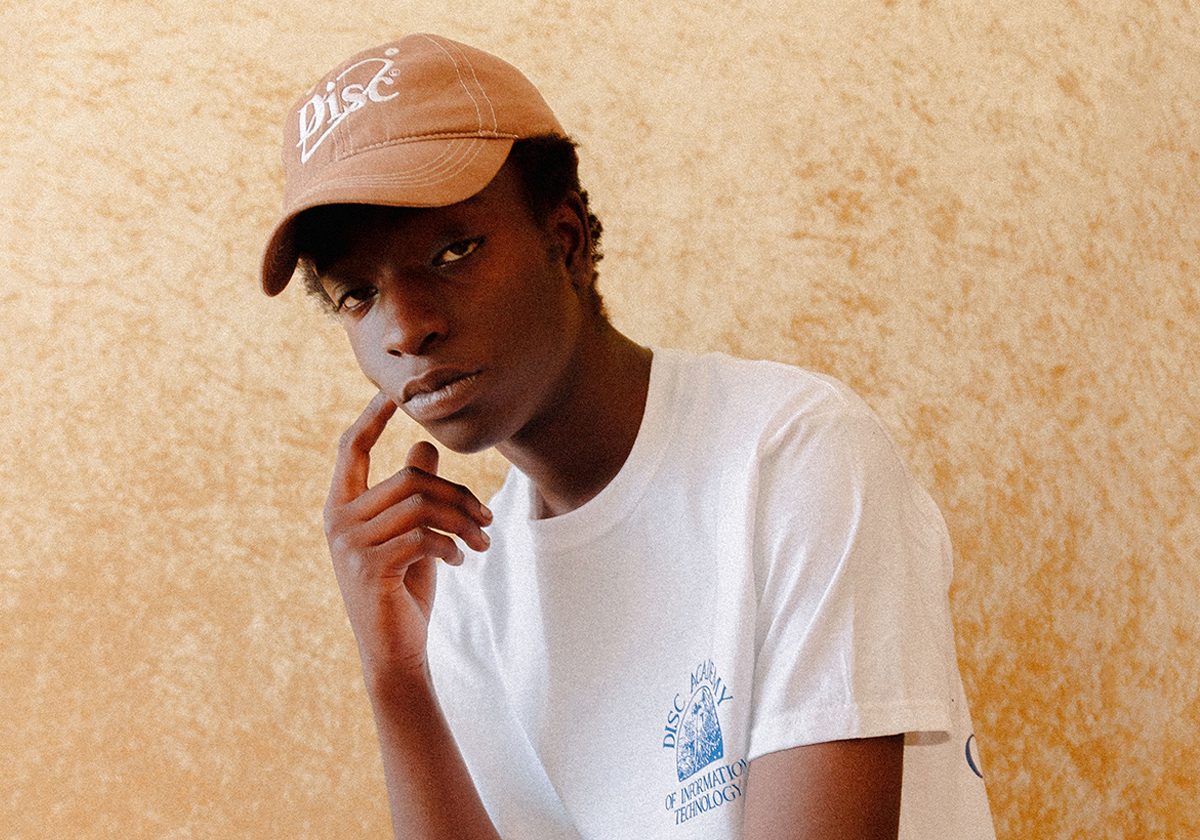