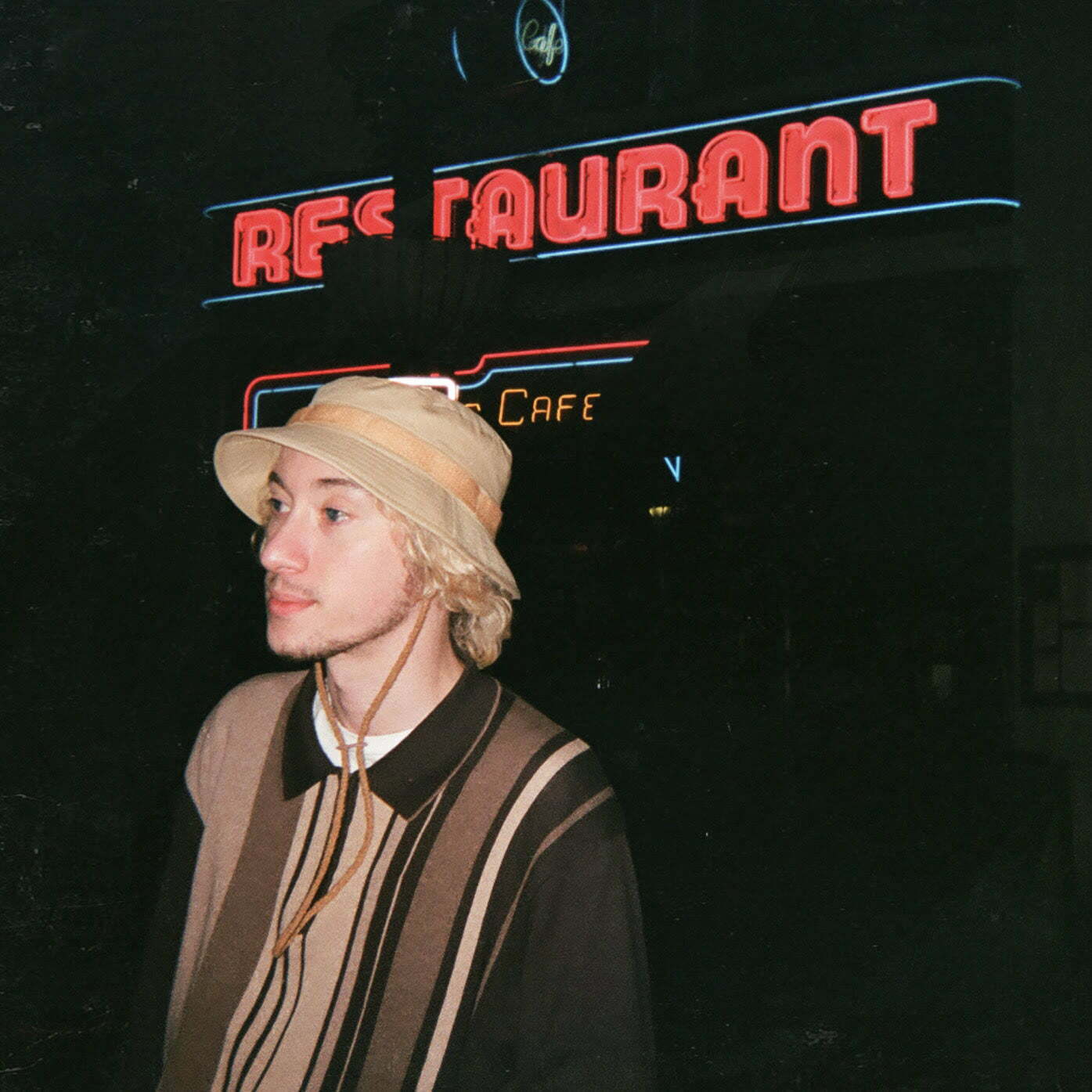 In Conversation With Stevedreez, The Multi-Talented DMV Artist

Japan-born, DMV-based singer-songwriter and producer Stevedreez releases an upbeat two-track combo, “STAY UP” / “SWEET.” The pop-focused artist has steadily been gaining a cult-like following ever since he began releasing music. Dating back four years ago, with his track “No Roof“, which is currently on Soundcloud and YouTube.

In addition, Stevedreez has been flawlessly sharpening his sound. Drawing upon influences from the likes of hip-hop and other alternative genres, molding sounds to fit his style. Moreover, “STAY UP” and “SWEET” are both guaranteed to put you in a feel-good mood. Both disco/funk-inspired, combining synthesizers with guitar, bass, and modern drums. Visuals for “STAY UP,” brought to us by Drift Digital, are also available to view on YouTube. Whether you are playing his songs on a Sunday in your living room, at a party, or in the car, fighting the urge to dance is not recommended.

We had the pleasure of speaking with Stevedreez about the release of his new single, upbringing, production style, and more! Check out the conversation in the interview below.

Which part of the DMV are you located in/where are you from?

I live in northern Virginia, close to DC – born in Japan, and grew up back and forth.

When did you first fall in love with music, any early inspirations?

It was on and off, but I first started playing guitar when I was about 10. My dad helped me get started, playing a lot of classic rock. Beatles and Rolling Stones type stuff.

Tell us a bit about how you create your music, are you involved in the production?

I make everything at home on a pretty simple set-up – just the bare essentials. Almost all of the production is done by me. My boy Andrew helps with a few elements sometimes. He’s nice on the guitar.

Your sound is very unique. That being said, it’s hard to put your sound into a box or a “genre,” how would you describe your sound?

I like to combine different sounds from my favorite music. Different genres and eras. In the end, it all fits under a kind of “pop” bubble, but it’s always coming from a mixed batch of influence.

You recently released “STAY UP” / “SWEET,” how were these records birthed?

“STAY UP” was made quickly in one session. I made the beat and immediately recorded the vocals. It kind of came out of nowhere – sometimes I feel like those are the best songs. “SWEET” took a bit more time and work. It was two different song ideas that I combined into one. Both tracks are disco/funk-inspired.

You’ve built a solid name for yourself so far. Where do you see your career three years from now?

Hopefully touring around the world and putting out great work. 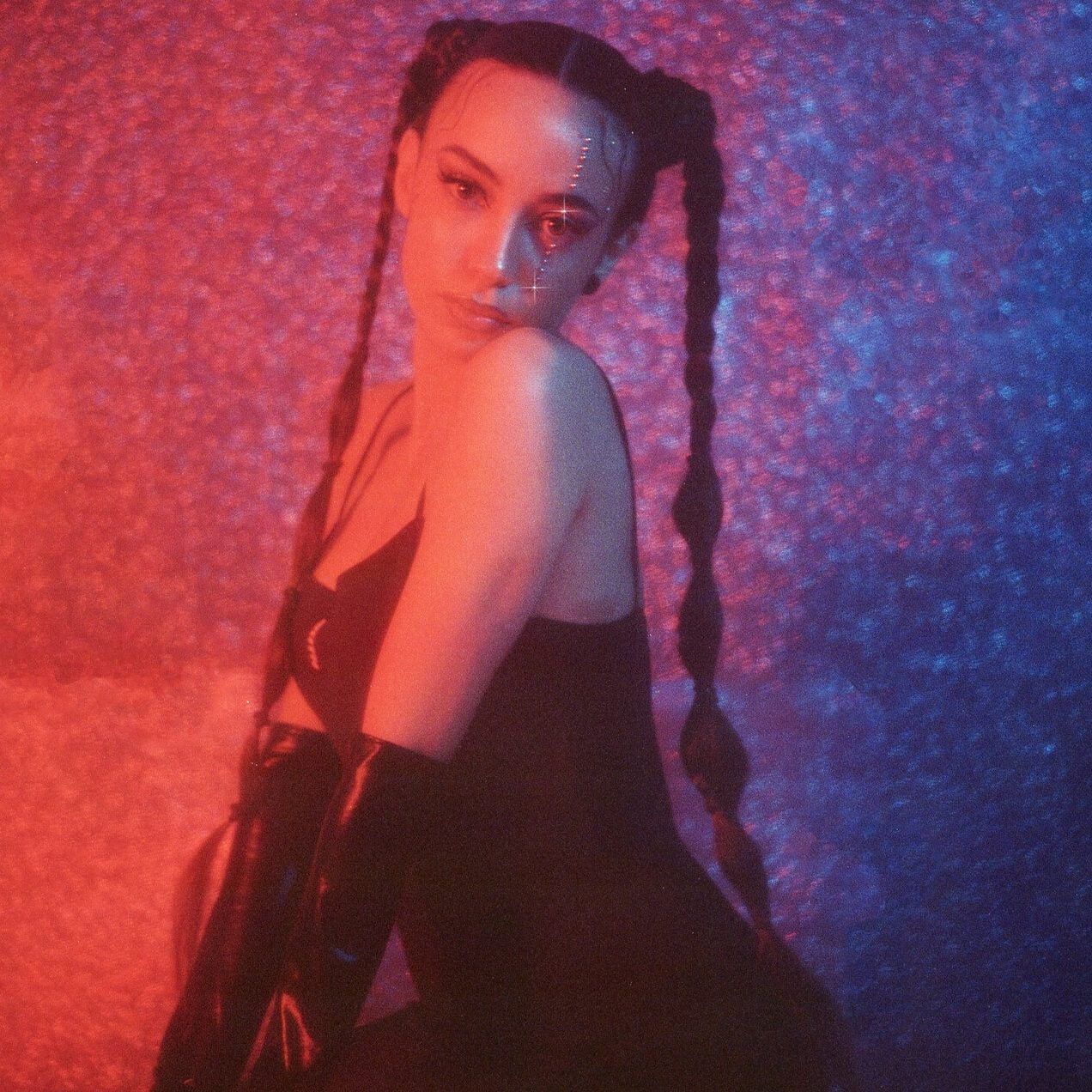 Rising Iberian songstress MAR is sweet like honey and her music is beyond imagination like a dream. 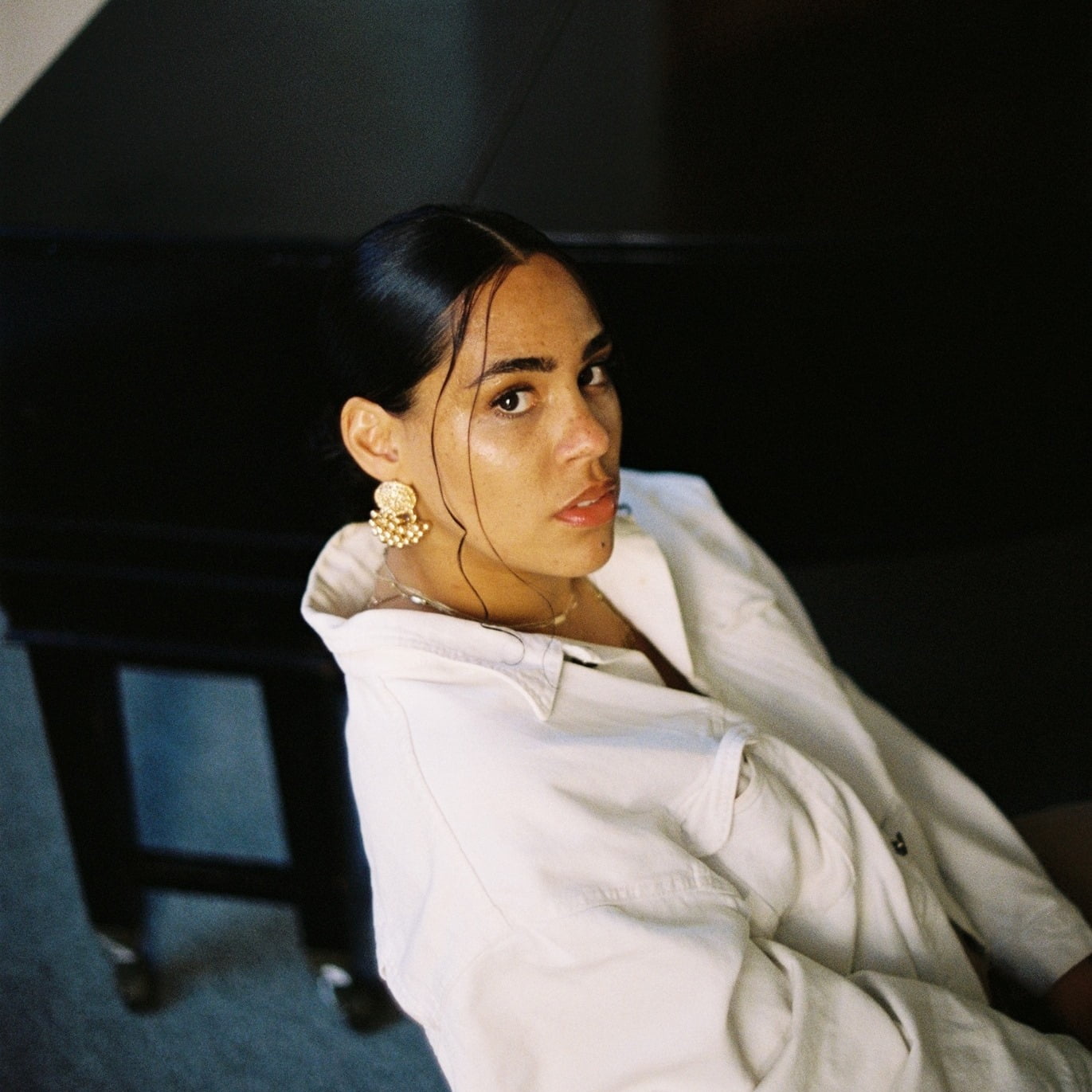 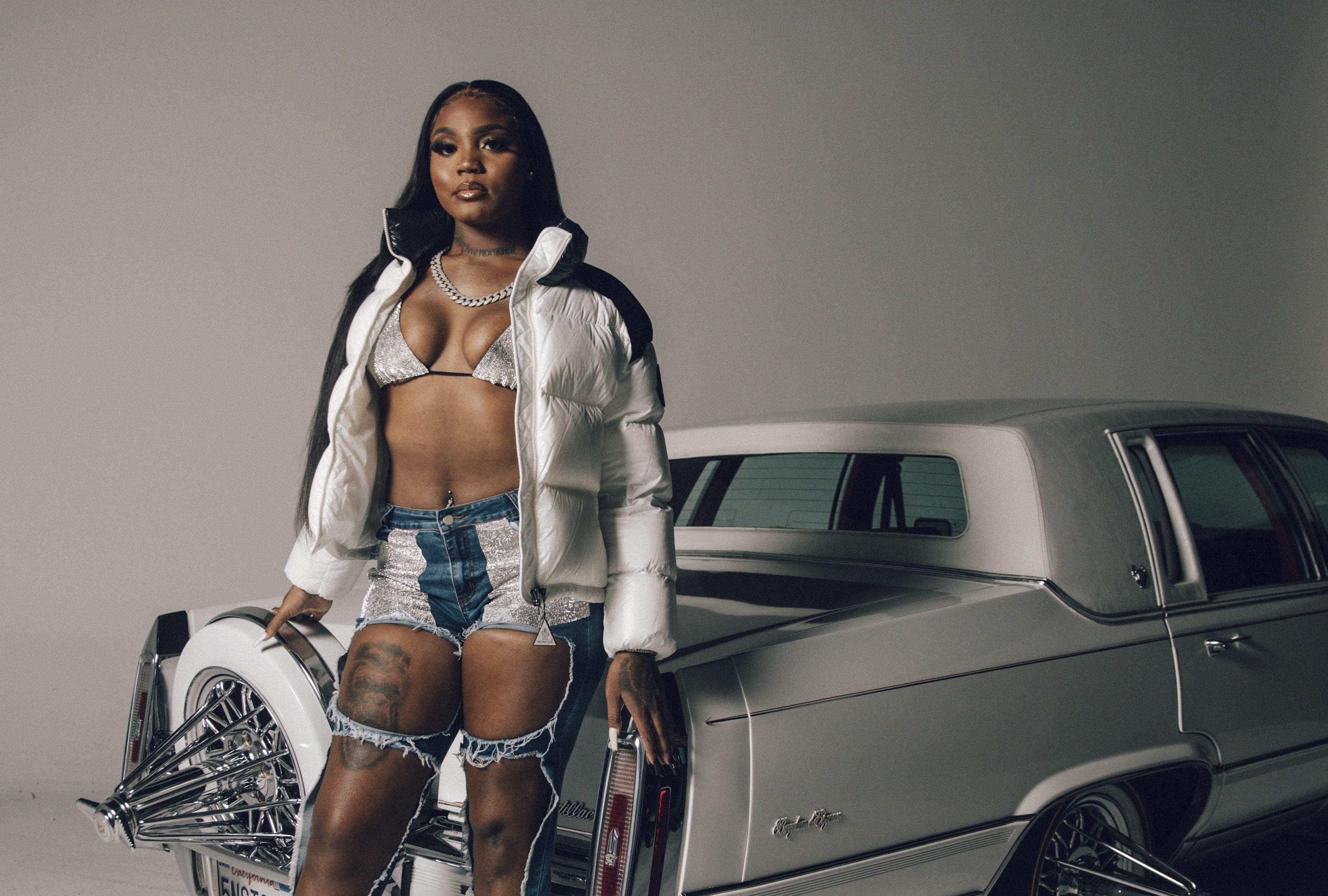 Texas is breeding some of the most exciting women in hip-hop, all of which are rapidly rising to vir