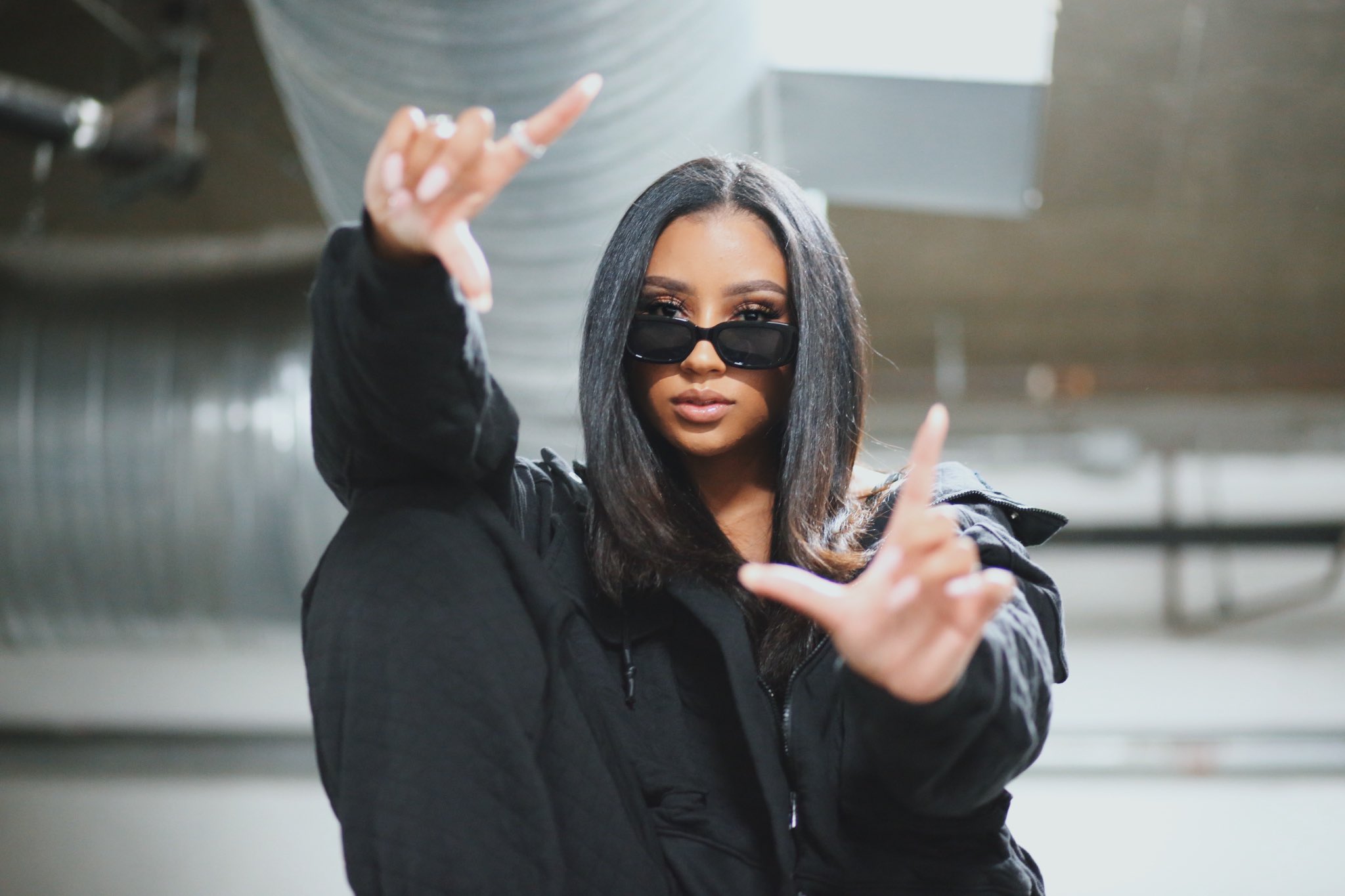 In Conversation With: Journee

One of California’s most radiant voices, singer-songwriter Journee has stamped herself as one of the most exciting R&B acts to watch this past year. Journee describes her music as “edgy R&B,” advocating for women alike she delves into topics that many stray away from. Although, it’s something that she embraces and music lovers across the world love that about her.

Journee propelled into the spotlight upon the release of her 2019 EP It’s Not Me, It’s You. A classic breakup line, the originally six-track project which contains standout cuts such as “Like A…” and “Don’t Feel Right,” was updated with two new songs in 2020. Continuing her reign all throughout the year, Journee is currently gearing up to release her much-awaited debut album this summer. The album, exclusively produced by fellow peer and close collaborator Hitmaka, is described by the singer as “the people that are the project are amazing and I’m honestly shocked.”

In our latest interview, we chopped it up with Journee in regards to carving her own space out in R&B, coming off the heels of her debut EP, and new music this summer! Check it out below.

Let’s talk about the current state of R&B, where would you say you fit in the genre? Do you feel like there’s anything missing at the moment?

I would say my sound is like edgy R&B. I feel like with my tone and what I say in my music, a lot of girls are not saying it nowadays. Maybe like Summer Walker and Jhené Aiko, but I’m just trying to be an advocate for the females. That’s kind of how I would describe it.

I feel like yeah, but then it’s like this evolution of music in general. I know something that I want to bring back is those duet type of tracks. Even if you remember that one Jordan Sparks and Chris Brown track, and so on, they had this vibe that no one is really doing. Like male and female, no one talks on their records no more. It’s just very straight forward.

Earlier this year, you put out It’s Not You, It’s Me, talk a bit about what was going on in your life amidst creating that body of work if you don’t mind?

So we dropped that last year and it’s a general break up line. For me, it was kind of me coming forward to this guy saying I’m just not that female that’s going to put up with your bullshit. I always felt like I was the more dominant one so I always know what I want. That’s where it stemmed from in general.

What type of message do you want to convey to your audience through your music?

I want women to feel empowered. I want them to know that you can be independent and you don’t need to rely on a man for anything. I just want them to feel beautiful no matter what the media says.

I noticed that love is a major theme as well, which makes me wonder, how do you define love?

That’s a hard question! I feel like it’s gotta be like… it’s this undeniable feeling. It’s gotta be unconditional and I feel like I’ve felt like I was in love before. In retrospect you look at it like, that wasn’t love at all because there’s no way he would’ve done that to me. It has to be this feeling like no matter what, this is how I feel about you.

I feel like I’ve been in love before with this guy. I always felt like I could never be mad at him for too long and he’s amazing. He never treated me bad or anything. So I feel like yeah, it’s the way you treat people and it’s definitely uncoditional.

A really big part about being an artist especially in R&B is fashion, how does clothing and style empower you when working on music or shooting a video?

That’s a good question. I feel like it all goes into branding and how you want to portray yourself to the world. For me, I really love that whole Aaliyah vibe, tomboy, that kind of sexy vibe. I know a lot of people might start those comparisons. Definitely that tomboy-sexy type of vibe.

What artists are currently in your playlist rotation?

I been listening to Jhené Aiko’s album, that shit is so fire. Summer Walker, I love her. H.E.R has been going crazy. Brent Faiyaz, I’ve always loved him. I love Bryson Tiller and Kehlani. Rapper wise, I’m probably listening to Moneybagg Yo and Yung Bleu if you want to consider him as a rapper. Drake, awlays.

You’re also working on a project with Hitmaka at the moment, tell me about how your relationship with him has grown since you all met.

It’s been dope, he’s hella cool and laid back. I met him through my label, 1801, and it was an easy lob for us. I’ve been working with him since then and he’s producing the whole album. The first time, we cut a couple of records and now we have an entire album together.

With that being said, what can your fans expect from you later this year?

Definitely the album this summer! We got a single dropping in July with a video; the video is about to be crazy. With YouTube, I’m producing a lot more content. I have this thing called JTV that kind of is like a day in life with me.