When people mention Compton, some of the first names to mind include Kendrick Lamar, YG, and Dr. Dre to name a few. Although there are a select few musicians bringing a new flair to the city with their surefire bangers and creative flair. Azjah is among that list of trailblazing the new generation of rap artists coming out of the city.

Azjah first rose to virality upon the release of her 2019 project Princess Diaries, which gained praise for songs like “Time For It” and “On a Mission” featuring 1TakeJay. Her debut laid the groundwork for On One, which came out only a year later. At that point, she had already gained a significant amount of attention from featuring on Snoop Dogg’s “Ventilation” which continued to laminate Azjah as an artist to watch from the West Coast.

This past month, Azjah has cemented her presence with the release of her R&B and melody-infused project 1:03 AM. The 10-track offering boasts features from Mayhrenate and Yung Bleu, who she cites as one of her favorite artists. In regards to the meaning behind the project title, Azjah shares, “It’s an angel number and I saw that as a sign from God. I could’ve went with 1:03 PM but I went with AM because I feel like these are some late-night songs that you can vibe to.” Carried by her innate sense of melody and raw emotion, Azjah’s songs read like diary entries, telling self-contained narratives and radiating toughness and vulnerability in equal measure.

In our latest interview, we spoke with Azjah in regards to Compton, 1:03 AM, performing post-pandemic, and much more! Check it out below.

Hey Azjah! Tell me a bit about your background, what were some crucial moments that led to you choosing artistry over everything else?

Just basically being around music all my life. My dad did music when I was younger, nothing crazy. My family always kept me in tune. I did poetry when I was nine and I just started turning into music. It wasn’t too many musicians in my family besides my dad.

In regards to growing up in Compton, what are some pros and cons of you taking and actually blowing up from music?

LA as a whole is like crabs in the bucket. My section and city support me heavy so that’s really the pros of it. The cons of it will always be jealousy, crab in the bucket mentally, the typical stuff that happens when you blow up in your city. People definitely will try to keep you the way you were when you were broke and ain’t had much.

Congrats on your new project—can you explain the significance of the title?

The significance behind that is that I always see 103, not even on some time stuff. I’m seeing stuff like 103 likes, when Joe Moses shouted me out, that was October 3rd. I started seeing the number so often about a year and a half ago, and I checked the meaning, it means greatness is coming. It’s an angel number and I saw that as a sign from God. I could’ve went with 1:03 PM but I went with AM because I feel like these are some late-night songs that you can vibe to.

I feel like this project was a big step up from On One and Princess Diaries, what was different about working 1:03 AM versus your previous works?

With this one, I was in the studio with the producers for the most part. Me and Lil Ronny sat in the studio for about 16 hours because I had two days in Atlanta. Songs like “I Got You,” “Don’t Make It Easy,” and “Bipolar,” they actually made those beats in front of me. We just really sat in there, and I felt like I was really in tune because nobody was picking the beats for me. It was just a vibe!

A standout cut from the project that I really enjoy is “Nobody”—how did that collaboration with Yung Bleu come about?

Man, I manifested it! Shout out to my manager, LB, because I really fucked with him. I was a big fan of Yung Bleu, I’m still a big fan, for years. So he introduced him to me and I sent the song, his manager and his self loved the song. It just clicked easily!

With 1:03 AM in the rearview, what sounds and themes do you want to explore in your music next?

Definitely! I’m already working on the deluxe, I plan on going out the field. This time, it was different for me to do R&B as a project, with the deluxe… I don’t want to say much haha. I’ma get into my bag with the music, I’m just getting started. I feel like I’m just now getting comfortable with my voice.

You’re doing Rolling Loud LA and few other line-ups later this year, what can your fans expect from you on the stage?

If you enjoyed our interview with Azjah, check out our chat with Henri B. Styles! 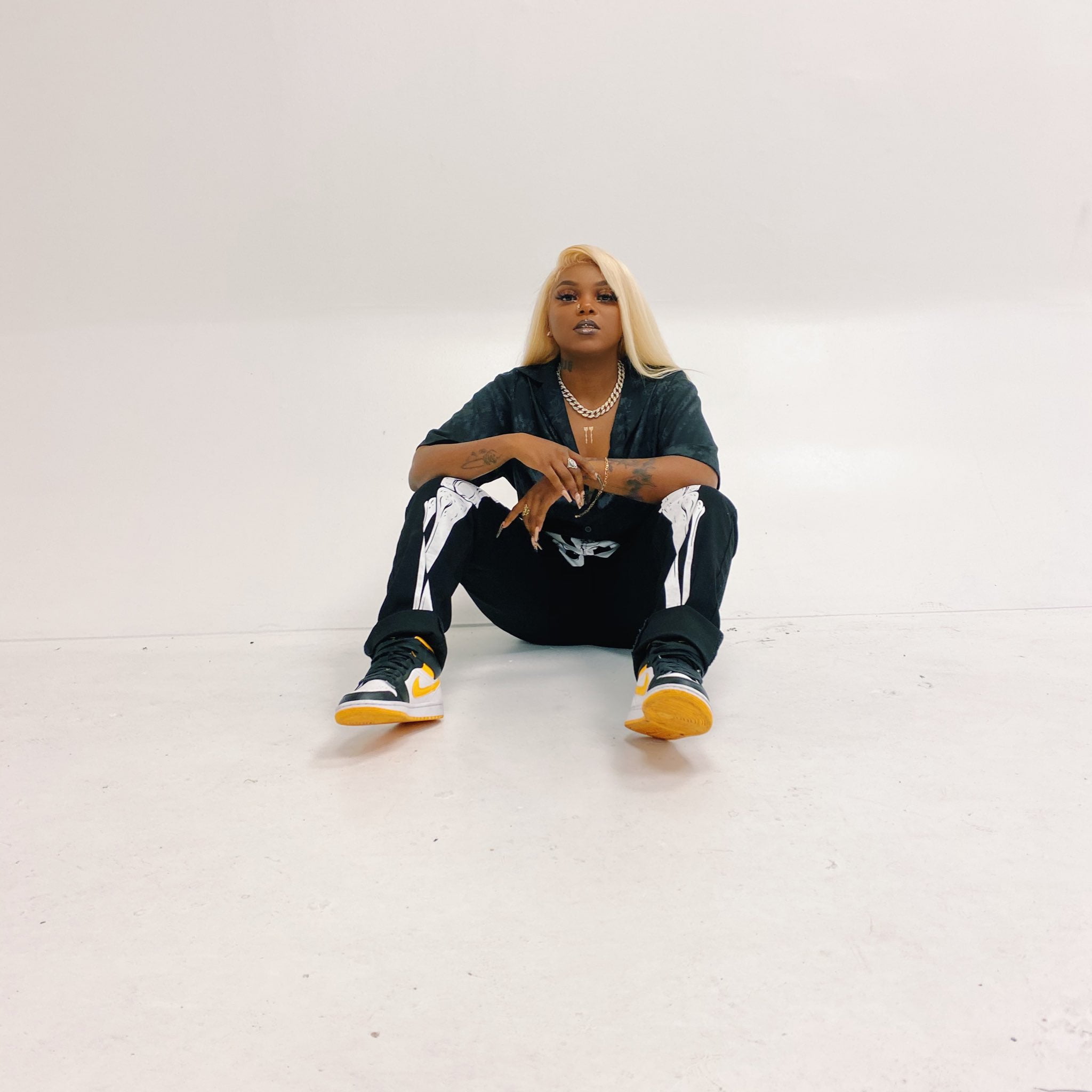 Asia Kyreé Is Embracing Being The ‘Bad Guy’

Born and raised in Kansas City, Asia Kyreé is the newest R&B player to come out of Missouri. Af 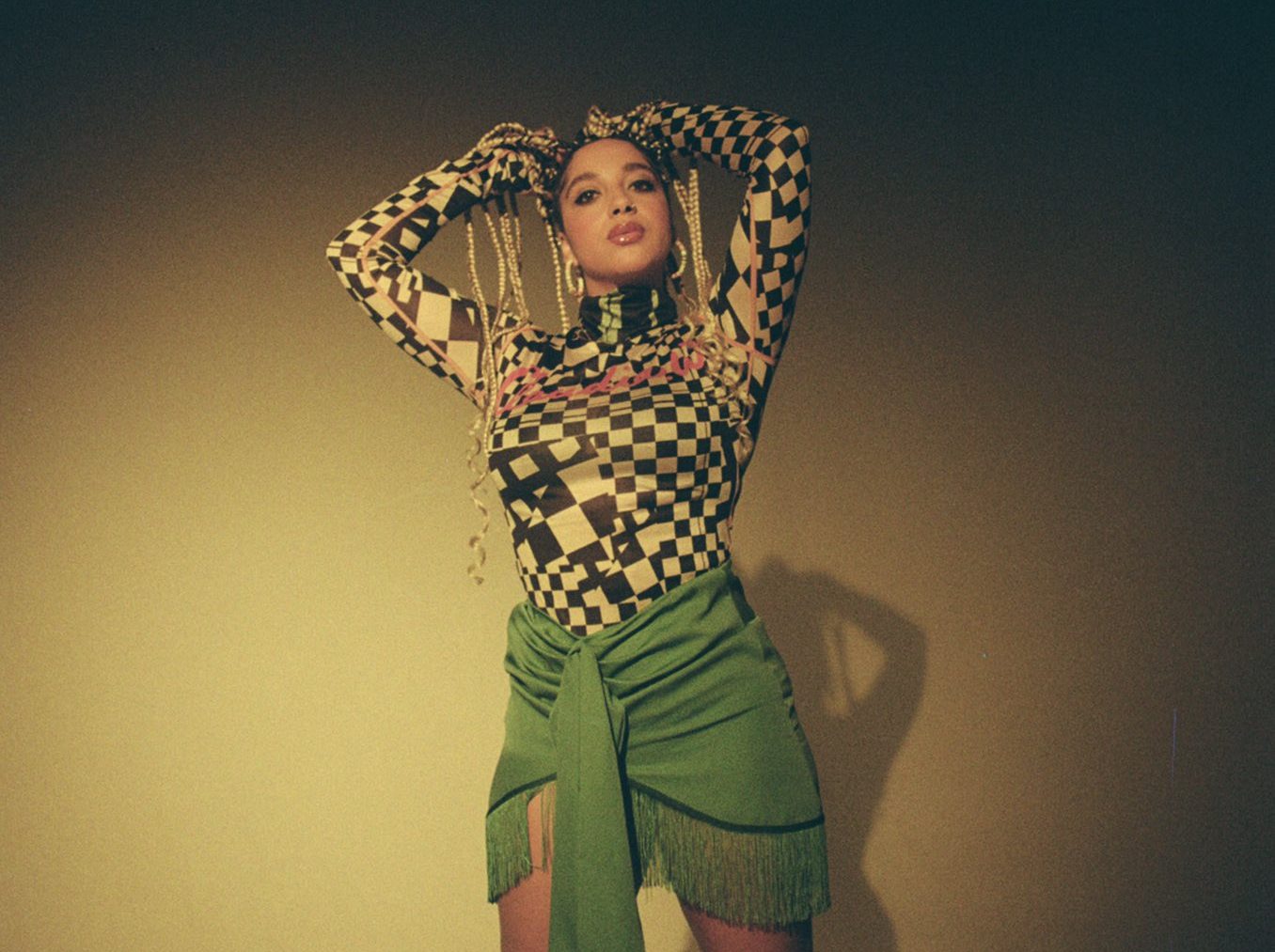 Yiigaa On Her New Single “Edge,” Expression, and More

If you’re familiar with the UK’s bubbling music scene, there’s a chance you’ 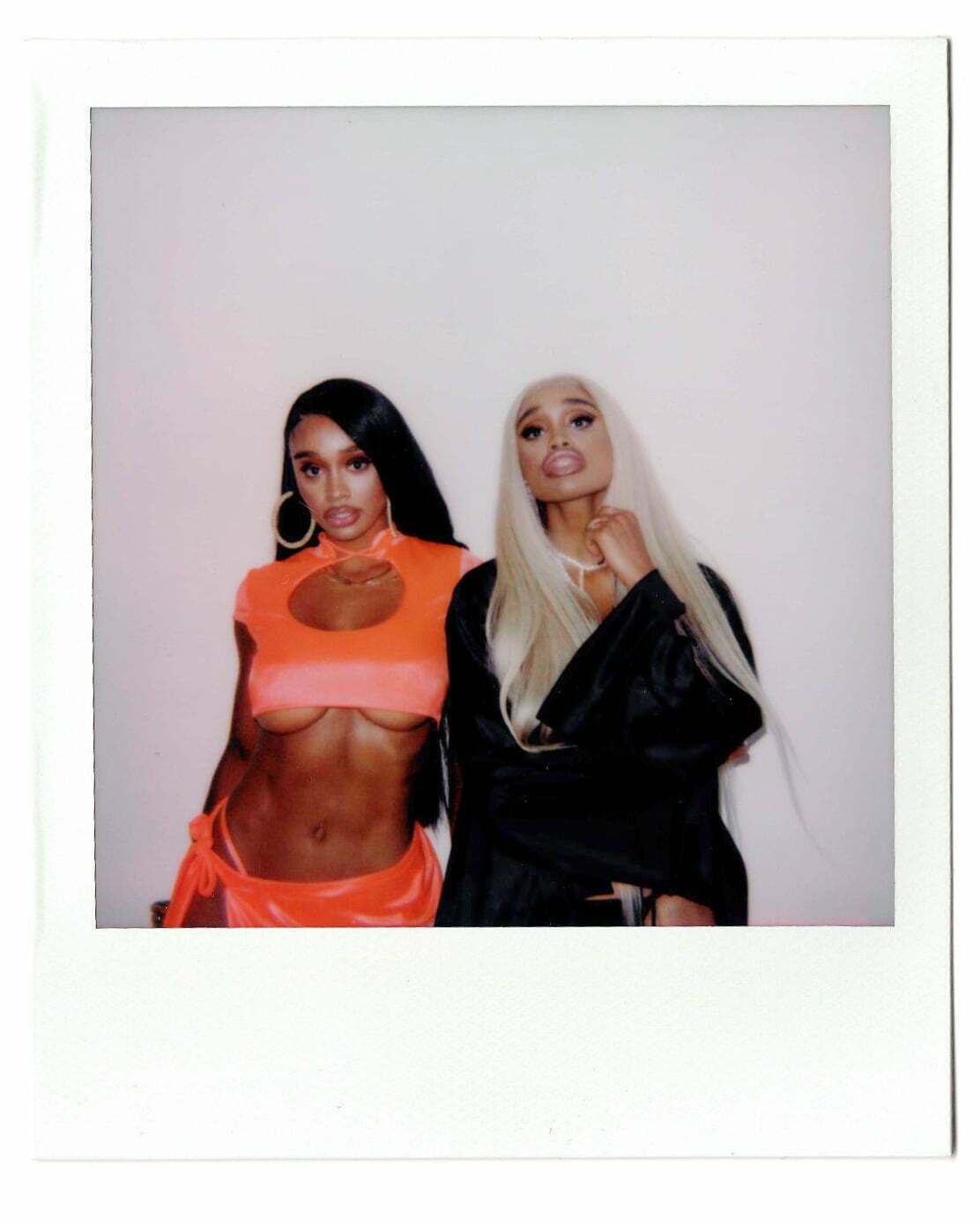 Born in Kansas by way of Idaho, fast-rising femcees Dylan and Dakota are the modern-day it girls of