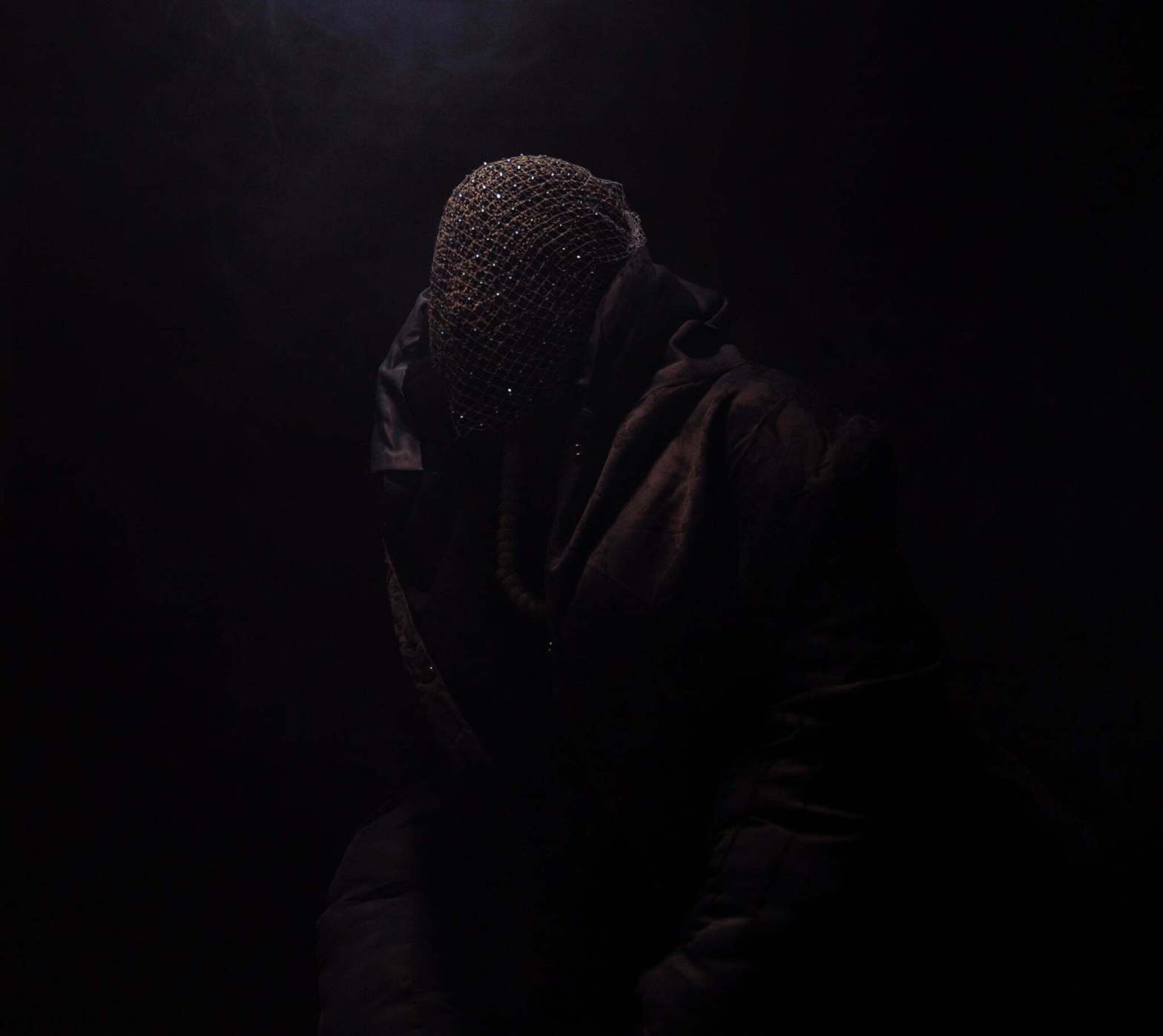 HANZ Blossoms In Creativity On “Run It Down”

New Jersey-based rapper HANZ emerged earlier this year with a slew of singles, music videos, and an EP that have begun to attract rap and art fans alike. The Haitian-American artist has carefully crafted each piece of content this year to lead up to the release of his debut mixtape.

The final single from VAGABOND, “Run It Down” now receives an official visual effort, shot and edited by Fantom Limb, who also produced the record. The video was shot between Jersey City and HANZ’s hometown, Lake Hiawatha, and perfectly captures the angst and tension of the record itself.

The rare appearance of HANZ’s face in this video, and throughout his art, further lends itself to his self-described “personal state of a recluse and quirky art direction.” The lake in the video is the muse itself behind his “Lakeside Vagabond” moniker. Check it out below.

Elsewhere in music, Aaria connected with DreamDoll for her “Thug Love” remix.