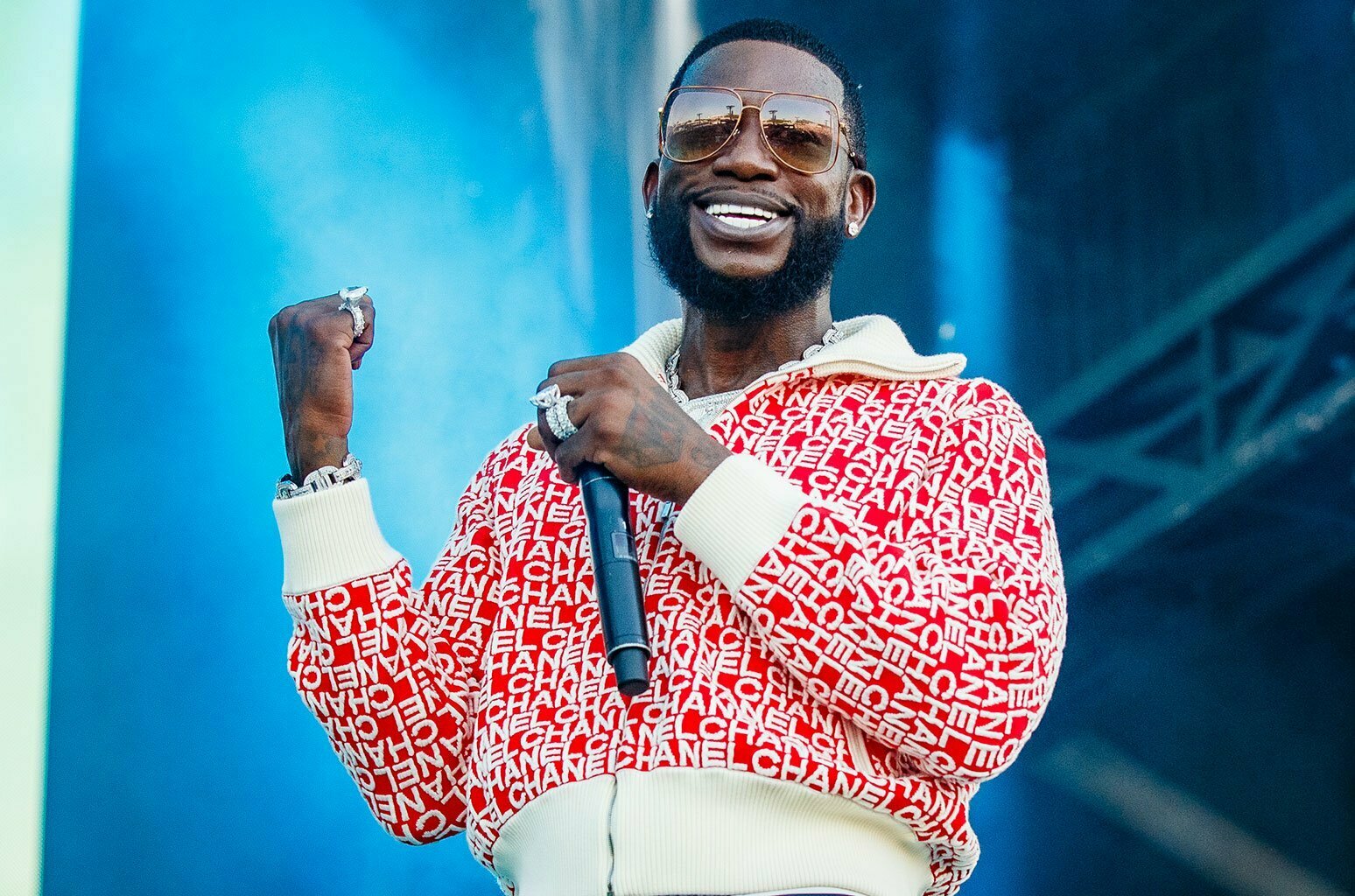 Gucci Mane springs back into the spotlight with the release of his latest single and music video “Fake Friends.” Flipping New York rap group Whodini’s 1985 song “Friends,” Guwop can be seen rapping to his one-year-old son about his come up, telling several cautionary tales about his rise to the top.

For “Fake Friends,” Gucci Mane taps 1017 frequent collaborator Omar The Director for the three-minute cut. Within the first day of the video’s release, it’s amassed a whopping 300K YouTube views and charted on the video platform’s music section. A few weeks back, Guwop paid homage to the late Young Dolph in his music video for “Long Live Dolph,” which currently has 8.1 million views to date.

“Don’t never tell your left hand what your right got planned,” he raps in the latter verse, which perfectly sums up the record. Watch the visual effort below.

In other music news, SPOTEMGOTTEM taps on Icewear Vezzo for his “On A Tee” music video. 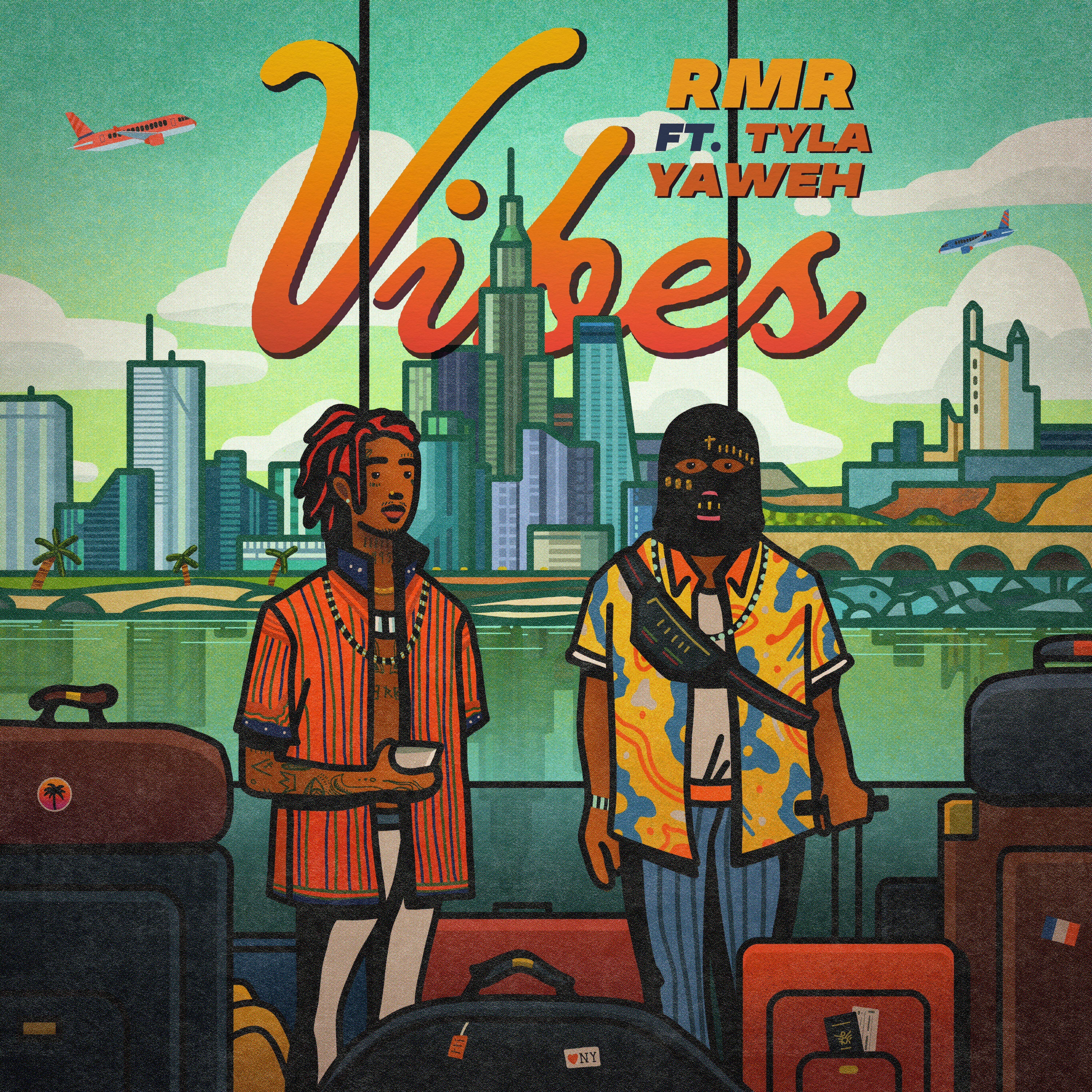 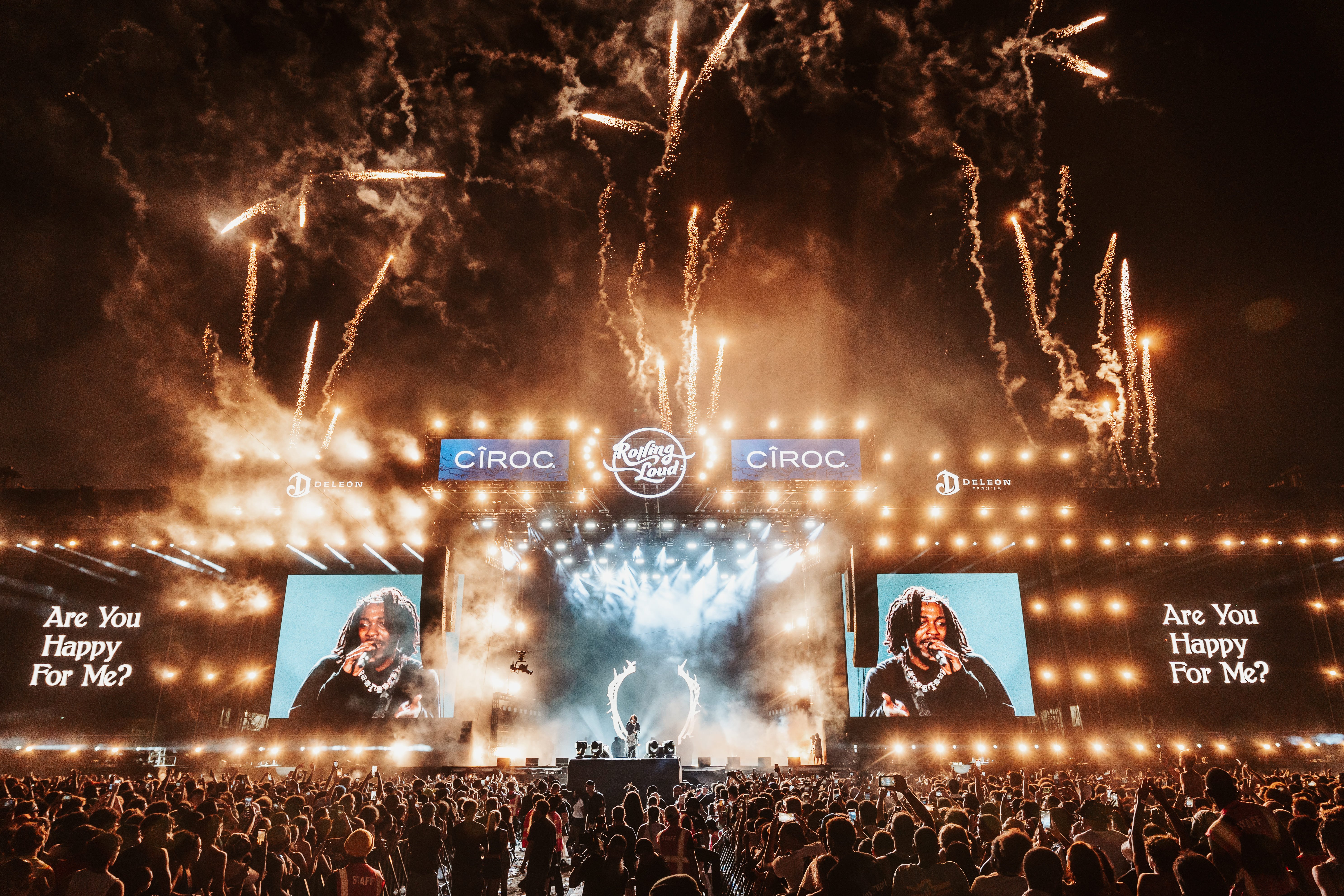 As Rolling Loud continues to grow in popularity in the United States, it has now made the formal ann 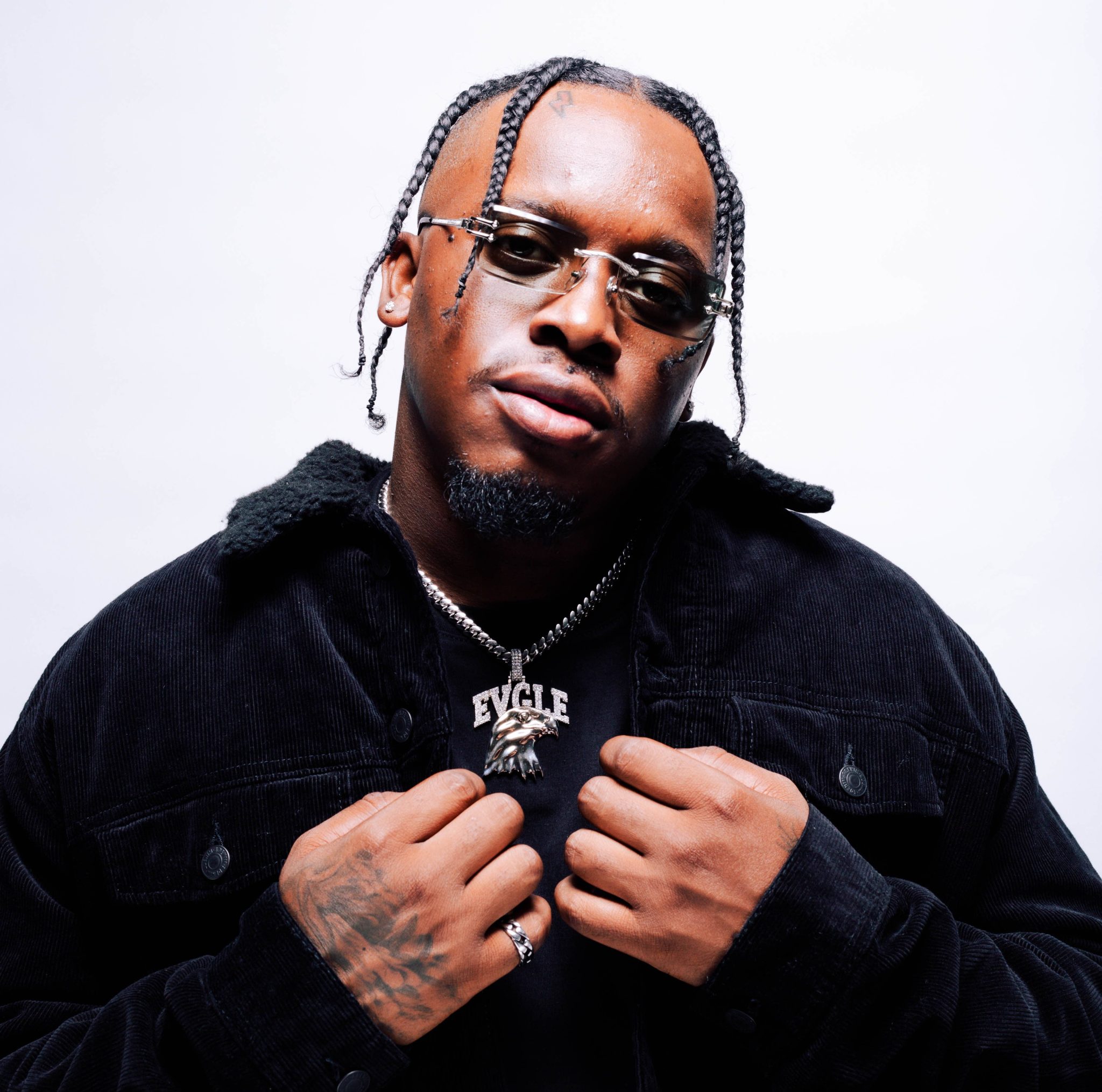 Blxst Enlists Dom Kennedy For “Got It All” Visuals

Today, Blxst releases the music video for his single “Got It All,” featuring fellow LA rapper Do