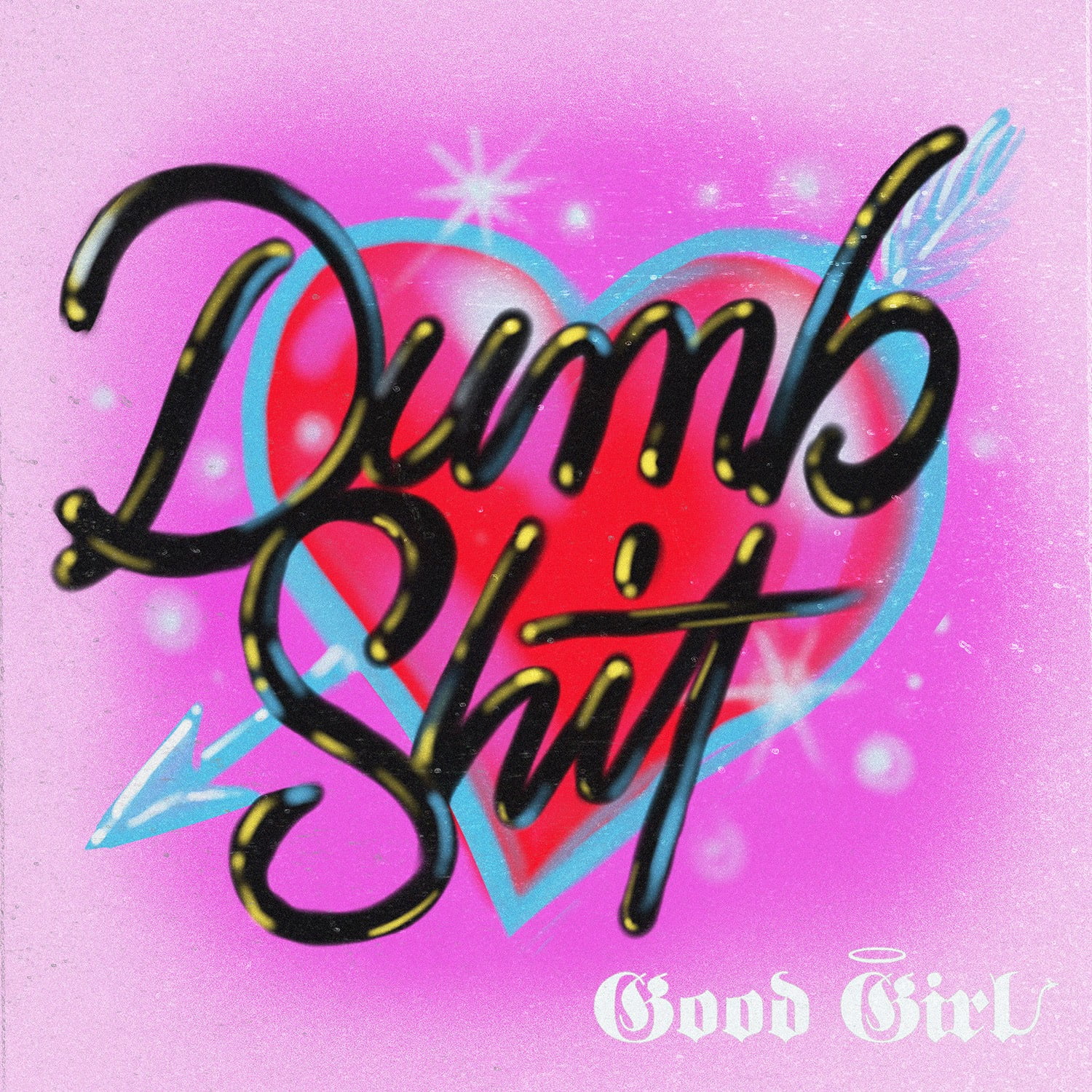 Today, Philadelphia-based R&B quartet Good Girl releases a new track  “Dumb Shit.” The group consists of four members—Arielle, Bobbie, JL, and Megan—who have their own signature styles that complement each other. They recently announced their self-titled project, Good Girl will be out this fall via RCA Records.

“Dumb Shit” follows Good Girl’s previous releases “Face” and “Don’t Talk Back” which includes a sample from the early 2000’s hit “Can’t Believe” by Faith Evans and Carl Thomas. Moreover, “Don’t Talk Back” follows the recent release of the group’s “Thirsty” featuring Mulatto which is produced by Grammy-nominated Kosine and the accompanying visual, which is an ode to OnlyFans, is directed by Jet Phynx.

Both “Thirsty” and “Don’t Talk Back,” which appear on the new EP, have sparked dance challenges on TikTok with nearly 10,000 videos created. While we wait for their project, check out “Dumb Shit” below.