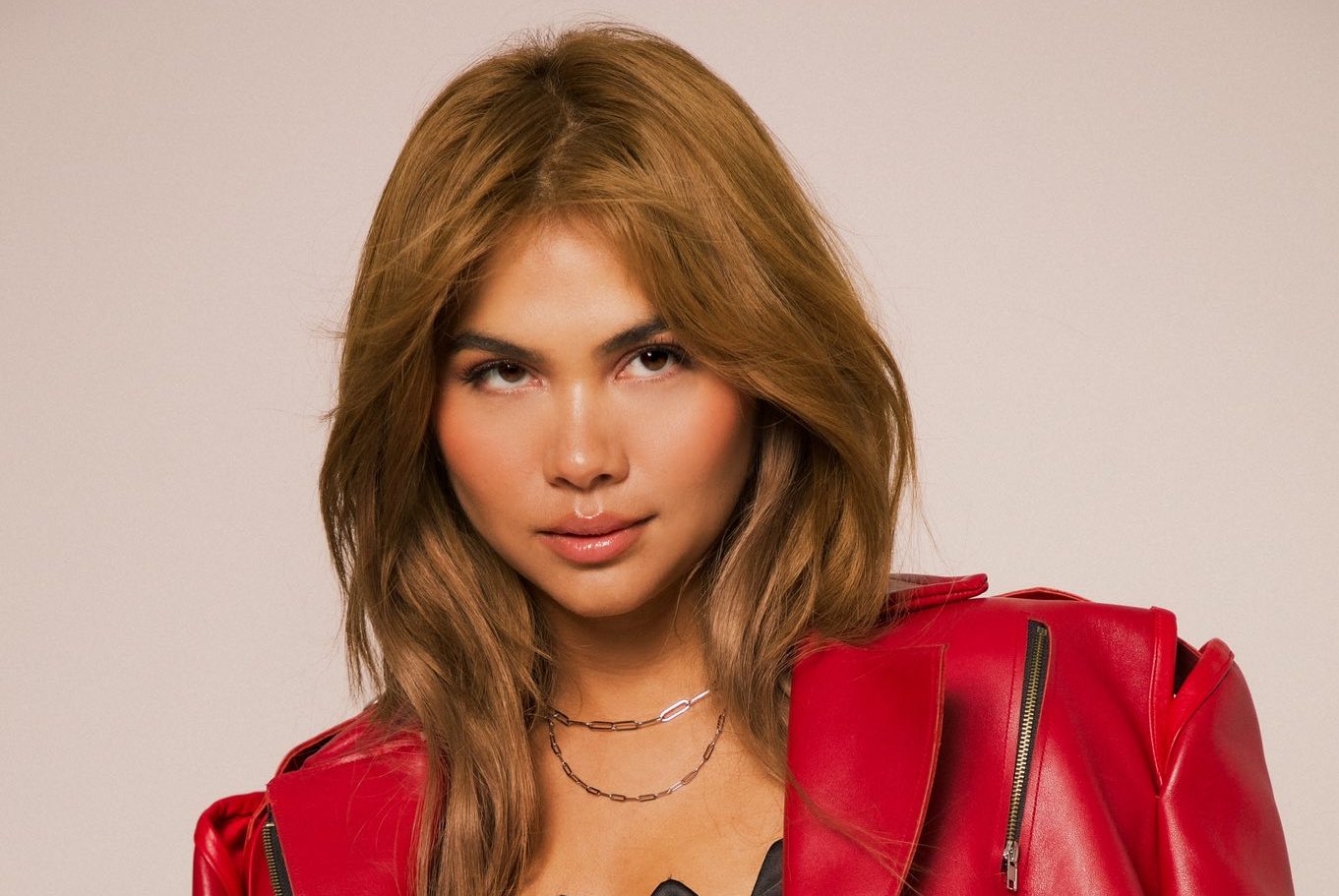 Delving Into The Rise To Acclaim of Singer Hayley Kiyoko

Ever since bursting onto television screens and into the public eye, singer-songwriter Hayley Kiyoko has enjoyed a meteoric rise to stardom, having interwoven her praiseworthy talents and LGTBQ+ advocacy with a burgeoning career in music.

Following in the footsteps of her parents, Hayley was introduced to the showbiz at a young age. She originally appeared on the Nickelodeon hit show Unfabulous in 2004, followed by Scooby-Doo! The Mystery Begins on Cartoon Network and Wizards of Waverly Place on Disney. Her venture down the Disney pipeline continued with her role as Stella in the 2011 original Lemonade Mouth, where she sings, plays instruments, and dances as the rebellious character. The musician starred in several other shows over the years such as CSI: Cyber, Insidious: Chapter 3, and Issa Rae’s Insecure.

Prior to her solo career, Kiyoko served as a member of the girl group The Stunners—comprised of Kelsey Sanders, Tinashe, Allie Gonino, and Marisol Esparza—which formed in 2007. Though short-lived, the group shared their self-titled debut EP and signed to Republic Records with the intention of releasing an LP that came to a halt after the assemble split in 2011. However, the group seemingly paved the way for Hayley to share her solo debut EP A Belle to Remember independently. The project produced songs such as “Better Than Love” and “Hit & Run,” which would only scratch the surface of her artistry.

This Side of Paradise, released in 2015, serves as the singer’s sophomore EP. The project proved to be Hayley Kiyoko’s massive breakthrough as she embraces homosexuality whilst exploring relationships and the emotions encompassed in them. “Girls Like Girls” quickly rose to triumph, accumulating nearly 150 million views on YouTube to date. The RIAA-certified Gold record marked a hopeful point in her career, describing the song as a “female anthem for a girl stealing another guy’s girl” to US Weekly. It joined other popular songs such as “Cliff’s Edge” and the title track.

The following year, she shared her third EP aptly titled Citrine, a nod to the yellow gemstone of the same name—often associated with positivity and optimism. Themes of sexuality continue in the five-song project with Kiyoko grappling with subjects like self-empowerment, coming to acceptance, and loss. Songs like the lead single “Gravel to Tempo” find the singer searching internally while “Pretty Girl” is an appreciation of women alike. Meanwhile, “One Bad Night” is about human compassion for each other, and the closing track, “Palace” finds Hayley singing about moving forward after losing a loved one. Notably, Citrine arrives under her venture with EMPIRE and Atlantic Records.

In 2018, Hayley Kiyoko unveiled her critically-acclaimed debut album Expectations. Each song is loosely threaded together as the singer-songwriter takes listeners along her personal journey, documenting her relationships, mental health, and loss. “I was really trying to separate each feeling and emotion within each track, and vibe,” she shares with Harper’s BAZAAR. That’s why I’m really proud of this album; I encourage people to listen to it from beginning to end.” The project spans 13 tracks with a lone appearance from Kehlani, who appears on “What I Need.”

Among the several standout cuts from the Expectations, “Sleepover” first signaled the project’s release, chronicling the intense feeling of yearning for someone unaware of those emotions. The accompanying video, a reflection of Kiyoko’s experiences in real life, accumulated over 56 million views upon release. Similarly, the self-directed “Feelings” celebrates that feeling of “butterflies when you first get hooked on somebody.” In tandem with the project’s announcement, “Curious” is undoubtedly the star of the album, followed by a plethora of remixes. The song continues her uplifting of the LGBTQ+ community and subsequently serves as her first record to chart, reaching number 40 on the US Mainstream Top 40 chart.

Billed as the fourth EP from Hayley Kiyoko, I’m Too Sensitive for This Shit is a compilation of five songs that she gradually shared over the span of a year up until its release at the top of 2020. Records like “I Wish” and “Demons,” two of the strongest songs off of the project, were released in 2019. The closing track “She” completed the culmination of releases, standing as the sole never heard before cut from the full-length record.

PANORAMA, Hayley’s second studio album, continues to build on her formidable legacy. Comprised of 13 songs, it features pre-release singles “for the girls,” “deep in the woods,” “found my friends,” and “chance,” the latter of which amassed over 5 million views on YouTube in the month following its release. Elsewhere, new tracks like “sugar at the bottom,” “sos,” and “supposed to be” are equally as impressive as their predecessors. While the pop formula used in several of her other works is still very present, Kiyoko has a phenomenal way of intertwining her past experiences with new sounds.