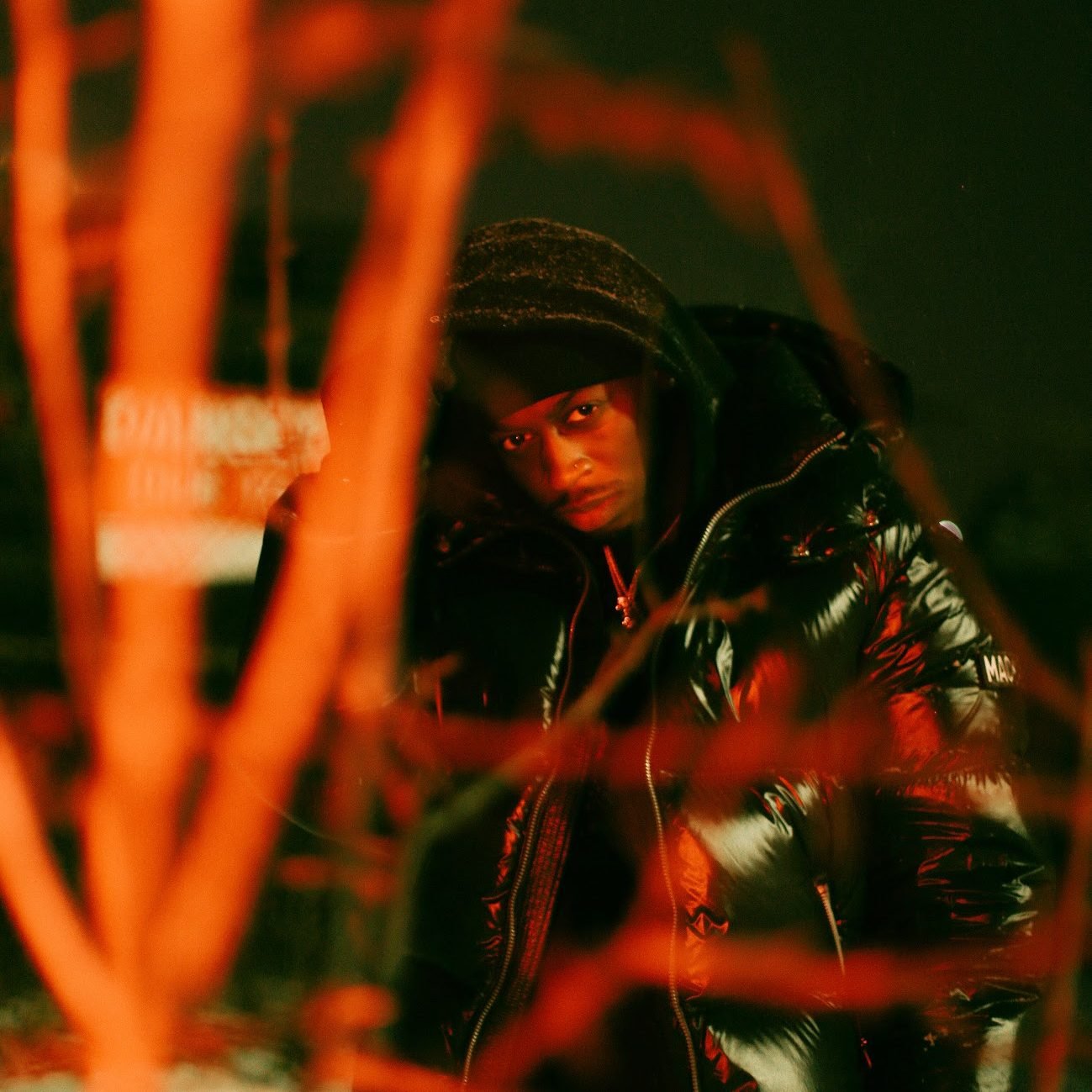 FORTHENIGHT is stepping into a new chapter of his life. The Toronto producer is the latest to sign with Wondagurl’s label imprint, Wonderchild, a joint-venture with Sony/ATV Music Publishing and Travis Scott’s Cactus Jack Publishing. From the looks of it, things couldn’t be any better for FORTHENIGHT, and all the hard work he’s been putting in is finally starting to pay off.

With a Grammy under his belt and RIAA 24x Latin Diamond certification, FORTHENIGHT has a unique and interesting story. Beat making sparked his interest in high school and in 2019, he got his first placement with KILLY’s “Half a Ticket.” Since then, he’s been running with it and hasn’t looked back ever since.

In our latest interview, we got to chat with FORTHENIGHT about going from being an HVAC technician to a full-time producer, his most memorable record thus far, and much more. Read the conversation below.

When and how did you get into beat making?

I started making music around my first year of high school. I started DJ’ing at first and my friends saw that I really loved music. My friend called me one day and told me I should get into music production. One day, I basically downloaded FL Studios and started chopping samples up and experimenting with actual melodies. From there I really just found a passion for it so that’s how I really got into making compassions for other producers.

When was the moment that you recognized that you could make a full-time career out of it?

When I got my first placement with KILLY. From there, I realized if I can get one then I can get more. I took a leap of faith and quit my job. At the time, I think I was an HVAC technician then I quit to work at a shoe store. I was making a lot of money going to school and then all of a sudden I quit to chase my producer career.

If you can recall, what’s one of the most memorable songs that you’ve got to work on over the past year or so?

The most memorable song would probably be the Bad Bunny song. I didn’t expect it to land on a Bad Bunny album, it’s called “P FKN R.” It was really out of the blue; I made a sample pack that contained a Spanish type vibe and from there, Sky Beats picked it up and made a beat out of it. He posted it on YouTube and Bunny’s team picked it up. At the time, I deleted Instagram so when I finally downloaded it back, people were saying that I got a Bad Bunny placement. I was like “nah, this is bullshit!” From there, his manager called me and I got to see that this is really real.

You’re in the process of signing to Wondagurl, how did you two first meet?

I met Wondagurl through one of her cousins who I was good friends with. He’s a photographer and basically what happened was he invited me to a session. From there, we got in contact with each other and at the time, I wasn’t in my prime. I really wasn’t making amazing beats but I didn’t let that stop me. A couple years after, I started working with people I knew and she started to see it. The rest is history.

How do you grow in regards to making beats, what does that evolution look like for someone such as yourself?

I feel like for me, it’s trying out different genres. I used to only make trap beats and dark stuff then later down the year, I started making dance music and R&B or soul type of beats. I believe that’s what really took me to the next level.

To all the young producers out there trying to get their first breakthrough record, what advice would you give them that probably would’ve saved you time?

I really feel like producers starting off, networking is key. I feel like when you’re starting out, if you just have 100 beats or samples laying around then it’s just a waste of time. Networking in terms of personal as well, a lot of producers just jump in and say “let’s work.” Really build a connection before you try to work or send stuff over.

If you enjoyed our first interview with FORTHENIGHT, check out our interview Pitt Tha Kid! 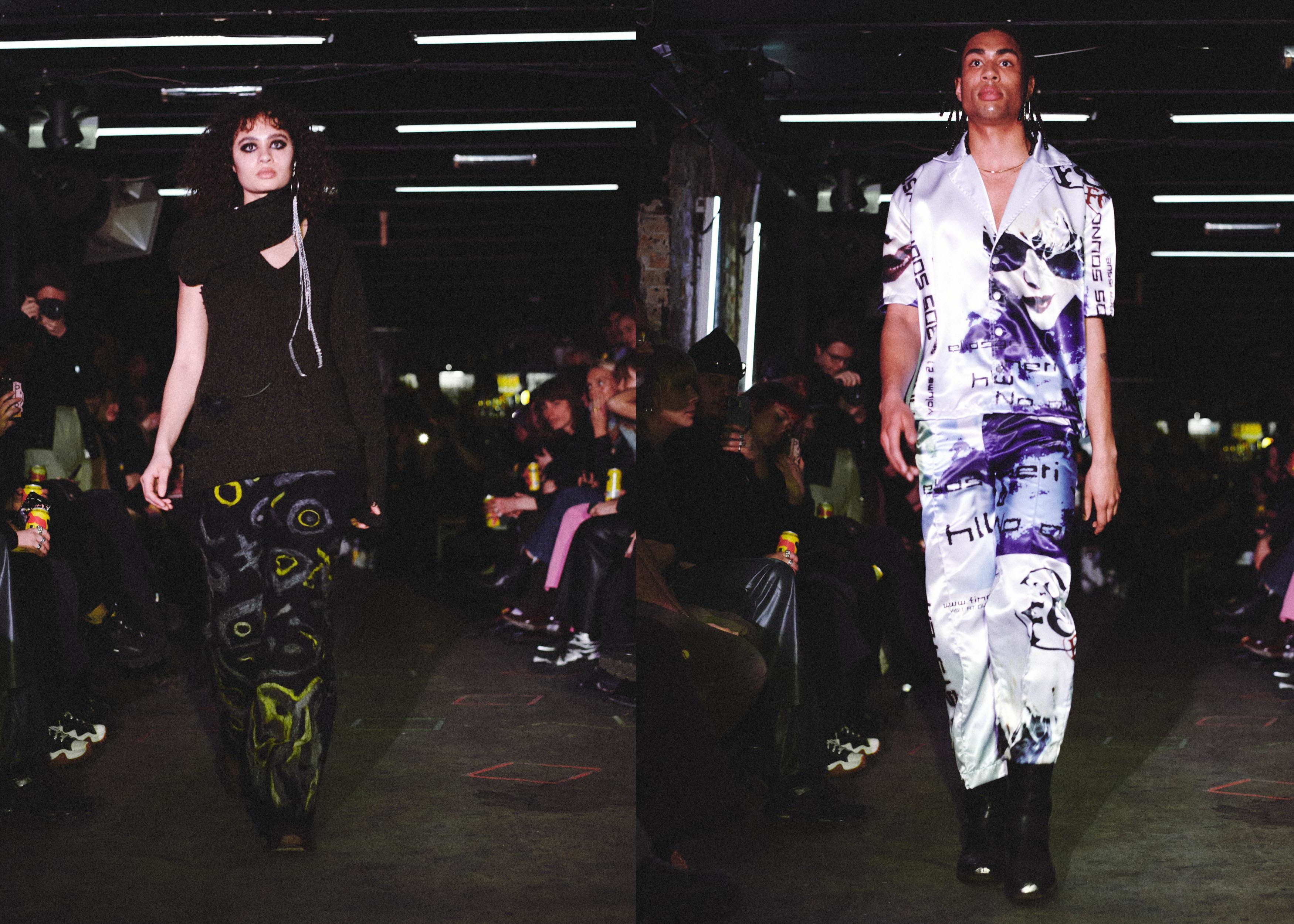 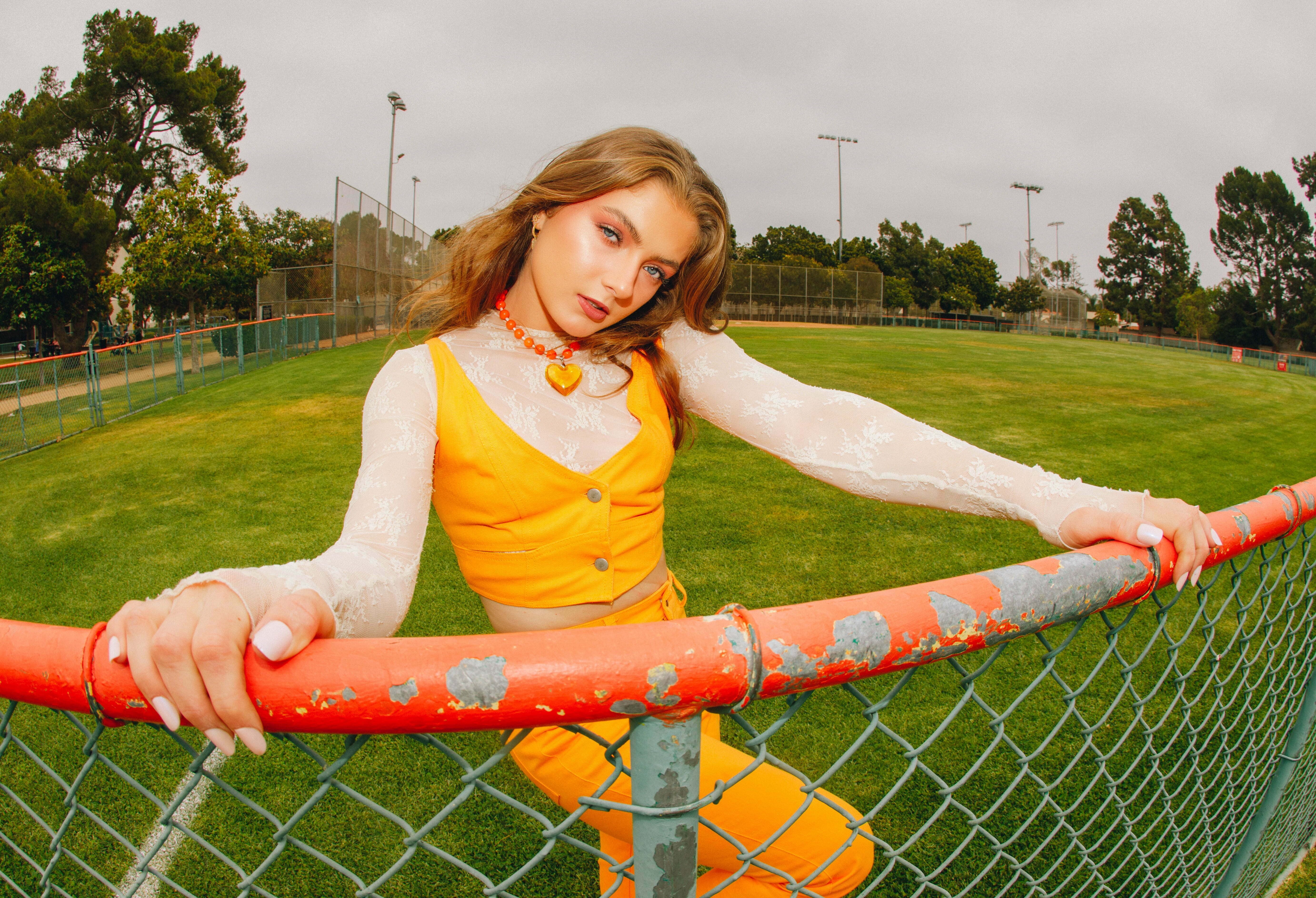 Based in New York City, Switzerland-born photographer and art director Ella Mettler is renowned for 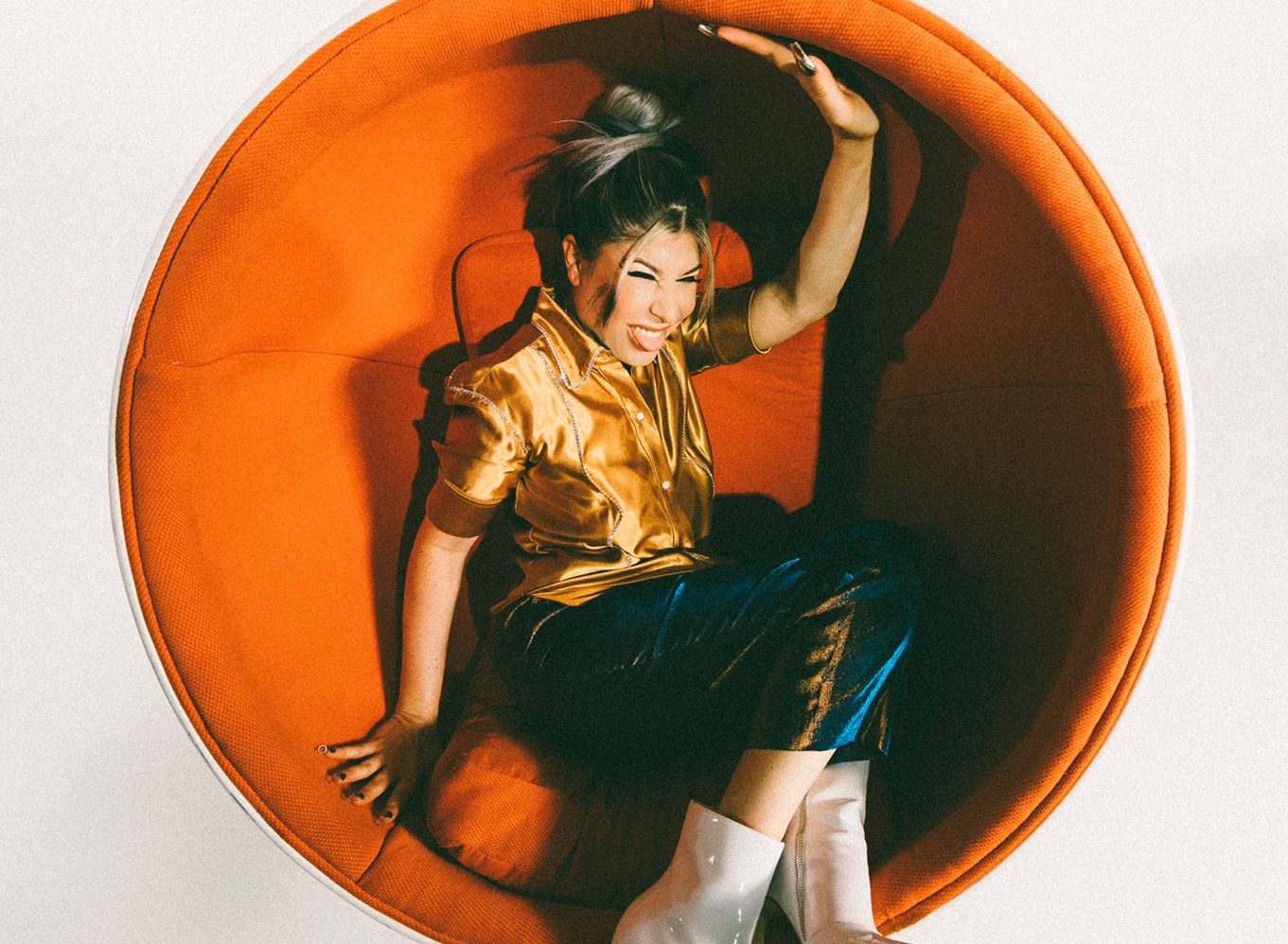 Layke Is Back And More Empowered Than Ever

Dallas-raised singer Layke is back and more empowered than ever. The musician, who has spent the las