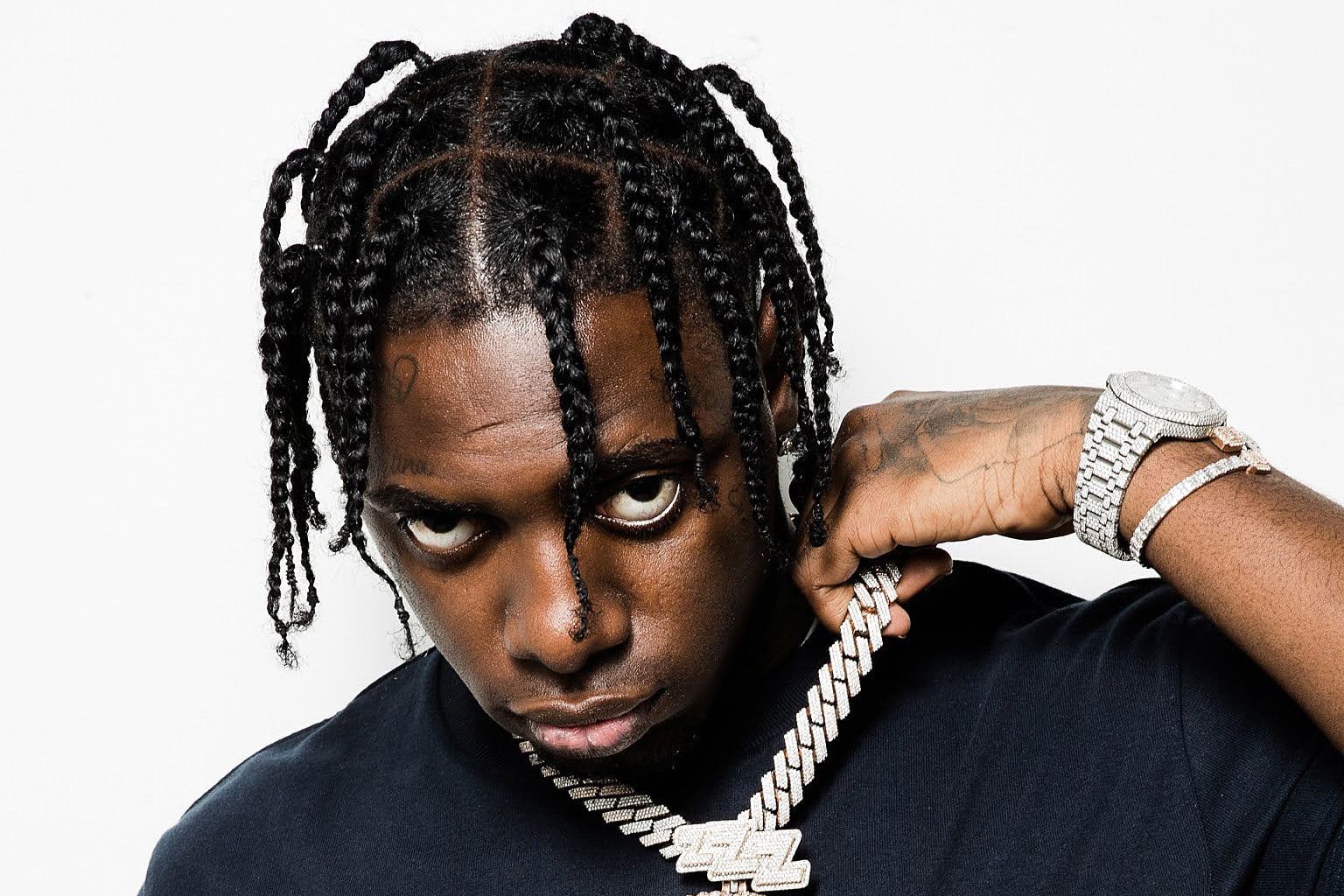 Eli Fross is poised to be the next new face of New York’s drill scene. Last month he released his new mixtape Book of Eli. Produced entirely by Great John, the project included additional features from Lil Zay Osama and Bankroll Bunna. He highlights his ominous delivery and boastful lyricism through the entirety of the project, which consists of seven songs. Watch the video for “Steppas Freestyle” below.

In other music news, Kevin Holliday shares his first single of the year, “Expensive Taste.” 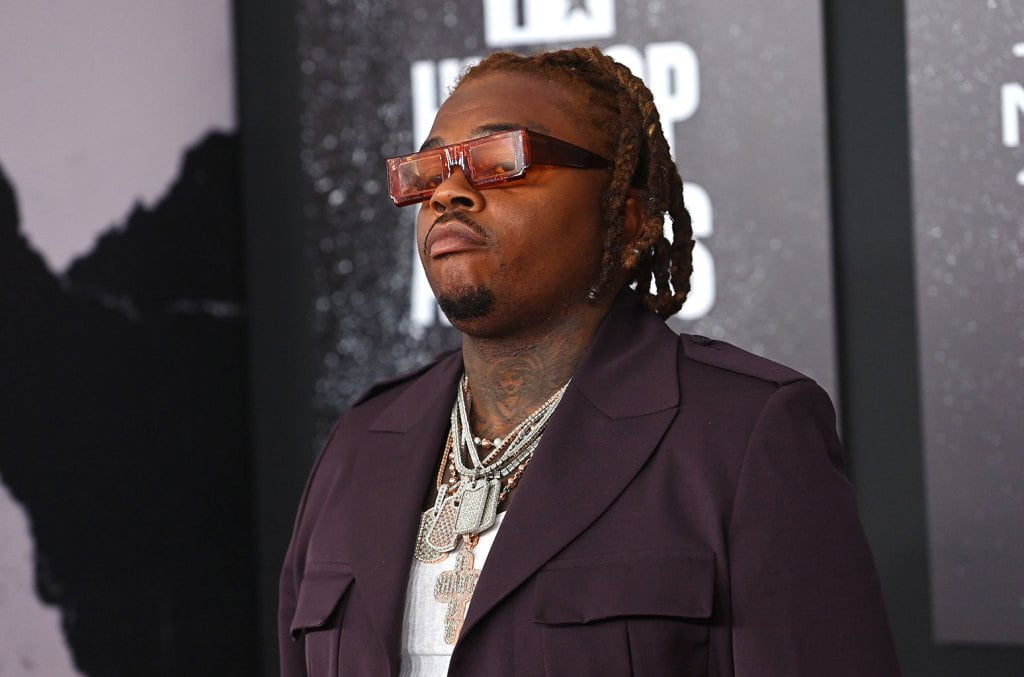 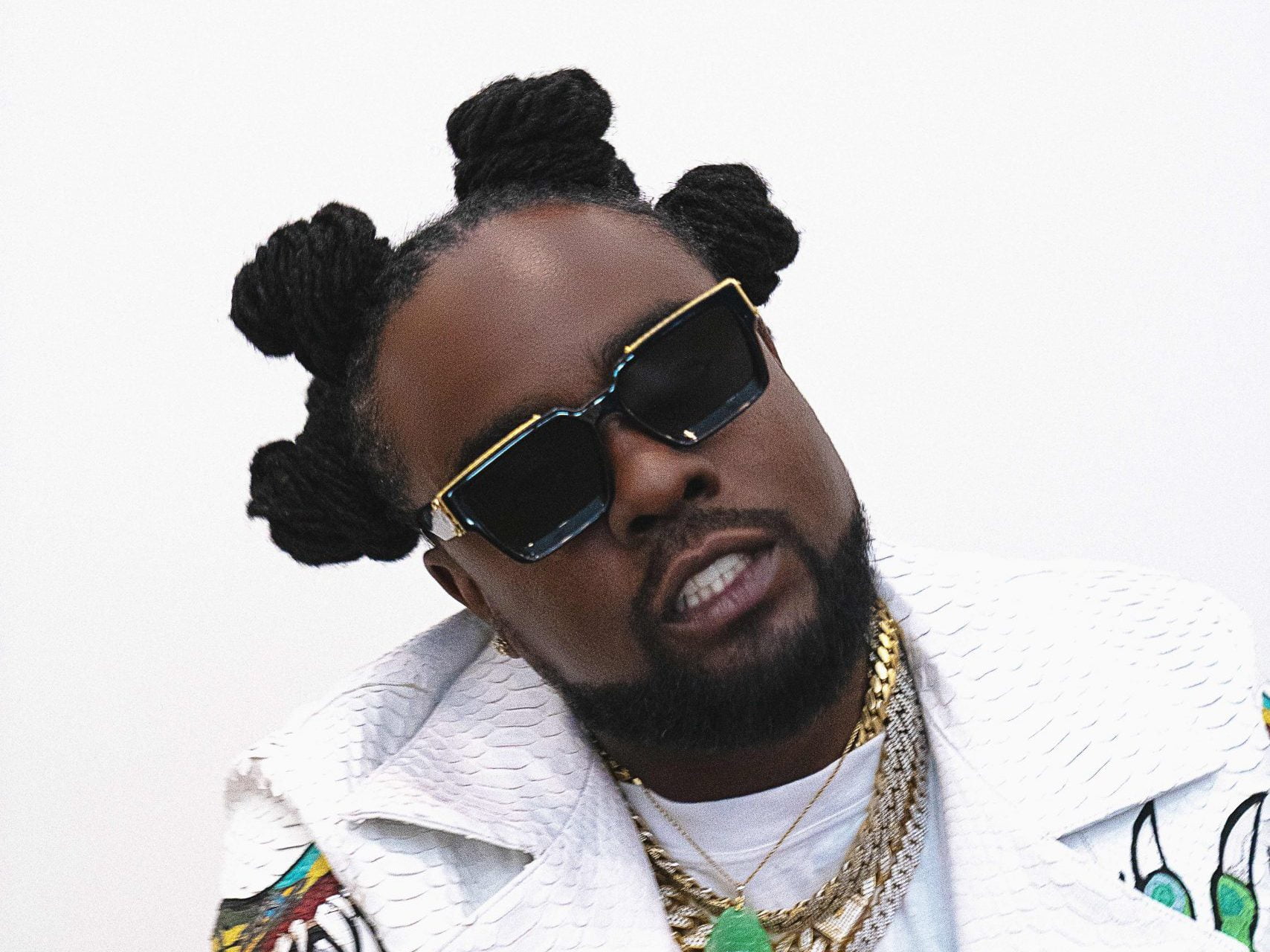 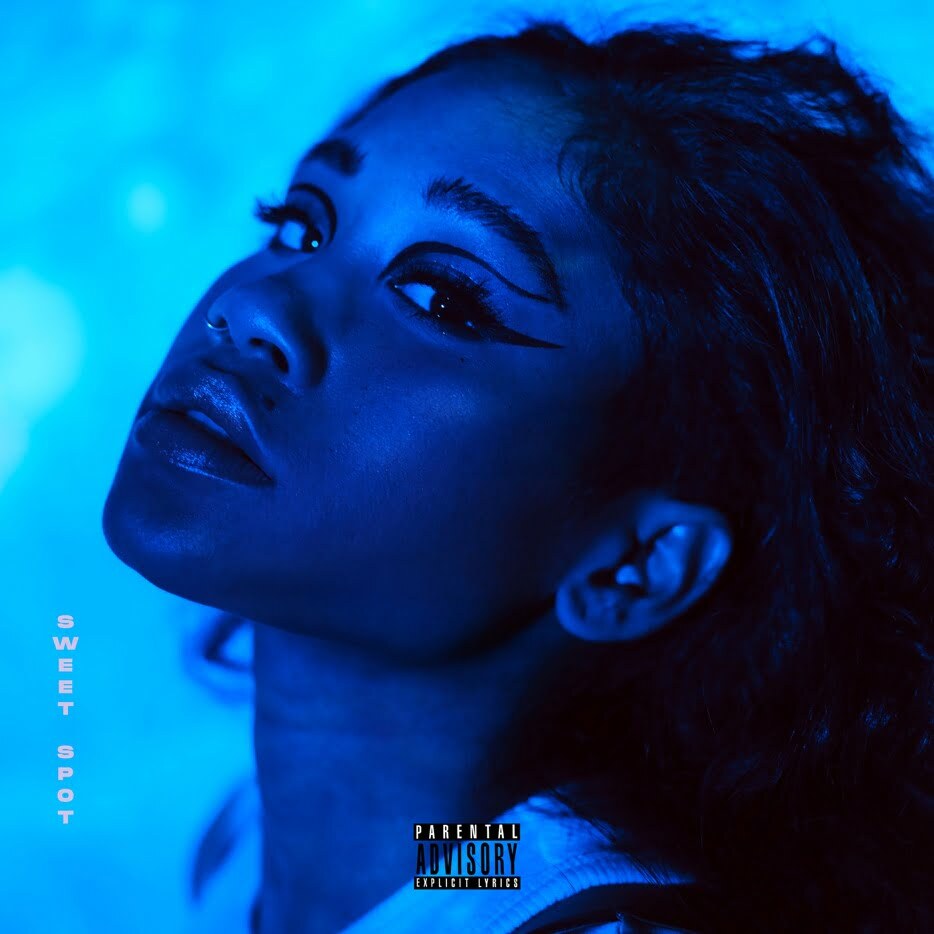 After being discovered by Tricky Stewart, Florida-born triple-threat, R&B singer, songwriter, an