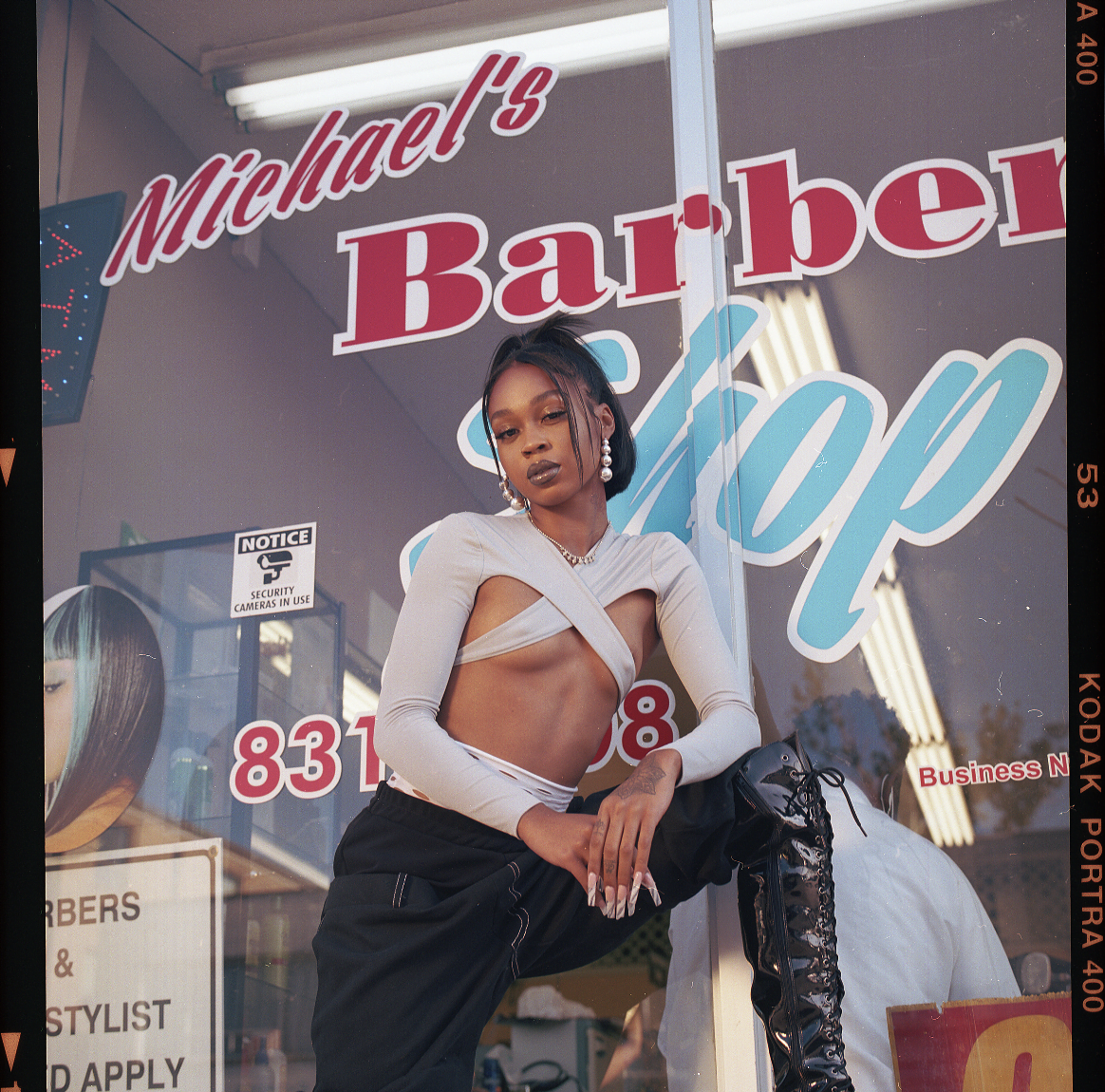 Toronto R&B artist Ebhoni is back with an intimate video for her dancehall-infused single, “MIA.” Directed by Othello Gray, the video is a fittingly confident visual for the track, featuring a behind-the-scenes look at the 20-year-old singer dancing along in a studio and out on the dark city streets as she reminds everyone that “bad gyals do it well.”

The Alex Lustig and Merna-produced track remains inviting and mellow, warmed by dancehall’s anthemic energy and the neon glow of pop music. But this video adds a new dimension to the low-key anthem to sexual confidence, underscoring Ebhoni’s effortless cool and limitless poise as she dances with friends in a number of different stunning outfits.

“MIA” is Ebhoni’s first solo single of 2020, but it follows hot on the heels of her vibrant July collab with Major Lazer’s Walshy Fire, “Never Lonely.” Check out Eboni’s new music video below.

Elsewhere in music news, RMR delivered “That Was Therapeutic” featuring a guest cameo from Amber Rose.