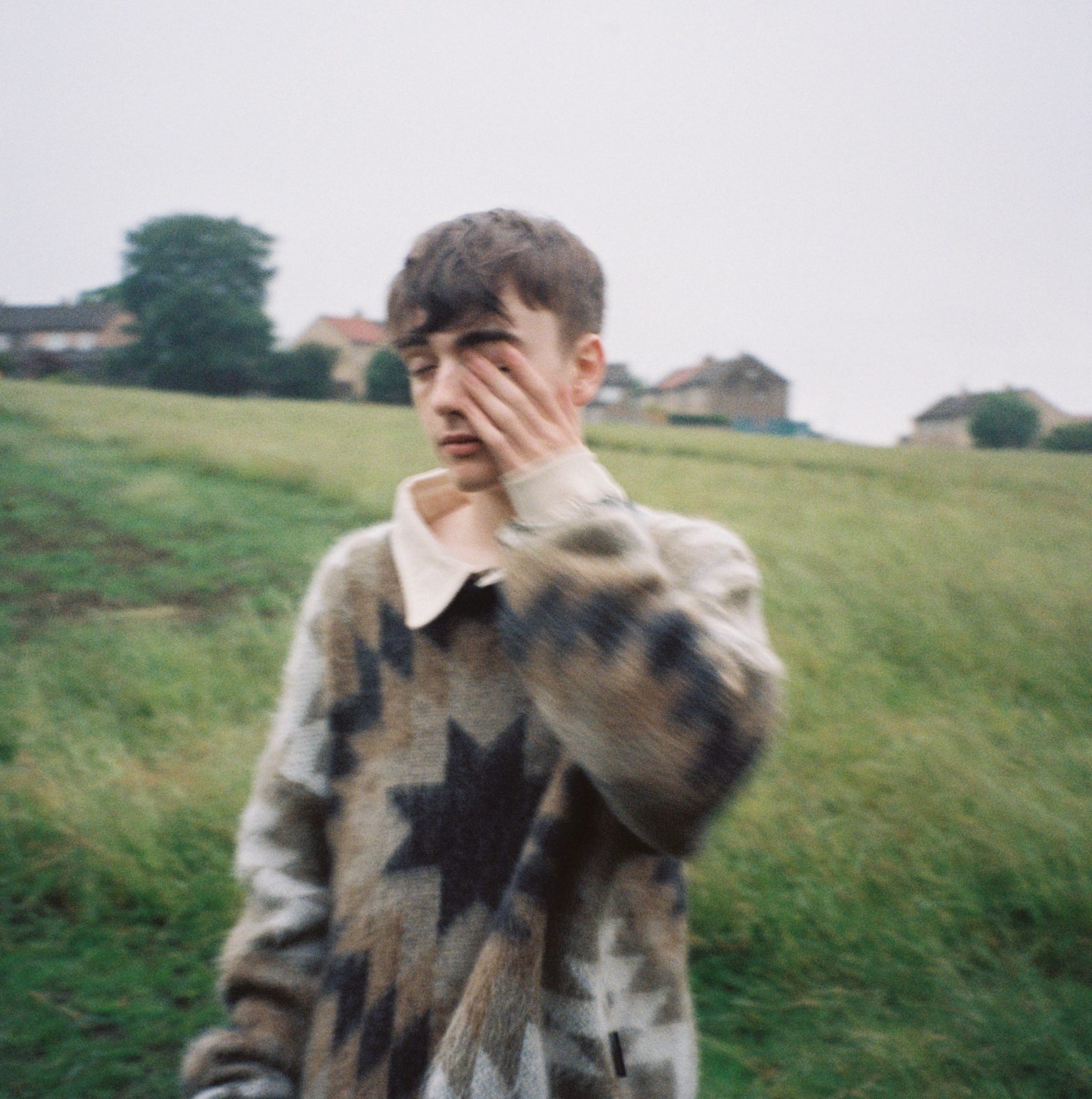 Scottish alt-pop newcomer Dylan Fraser today unveils his debut EP The Storm, out now via Atlantic Records. The EP includes two previously unreleased tracks: “Intentions” and title track “The Storm,” the latter of which arrives with a stunning visualizer.

Over the EP’s five tracks, Fraser’s cross-genre dexterity shimmers as he seamlessly shifts through propulsive electronics, high-energy guitar and hypnotic beats. Inviting us into his own world, Dylan’s music functions around themes of introspection, determination and self-validation as he unpacks his journey from his small town of Bathgate, Scotland to his newfound reality as an artist with the world at his feet, trying make sense of the people and situations he’s faced along the way.

Speaking on the track, Dylan Fraser stated: “I like to think of The Storm as my headspace. It’s full of crazy ups and downs and this is me trying to piece it all together and make sense of the world.” Check out the EP below.

Elsewhere in music news, Tay Money and Mulatto linked up for their new single “Brat.”