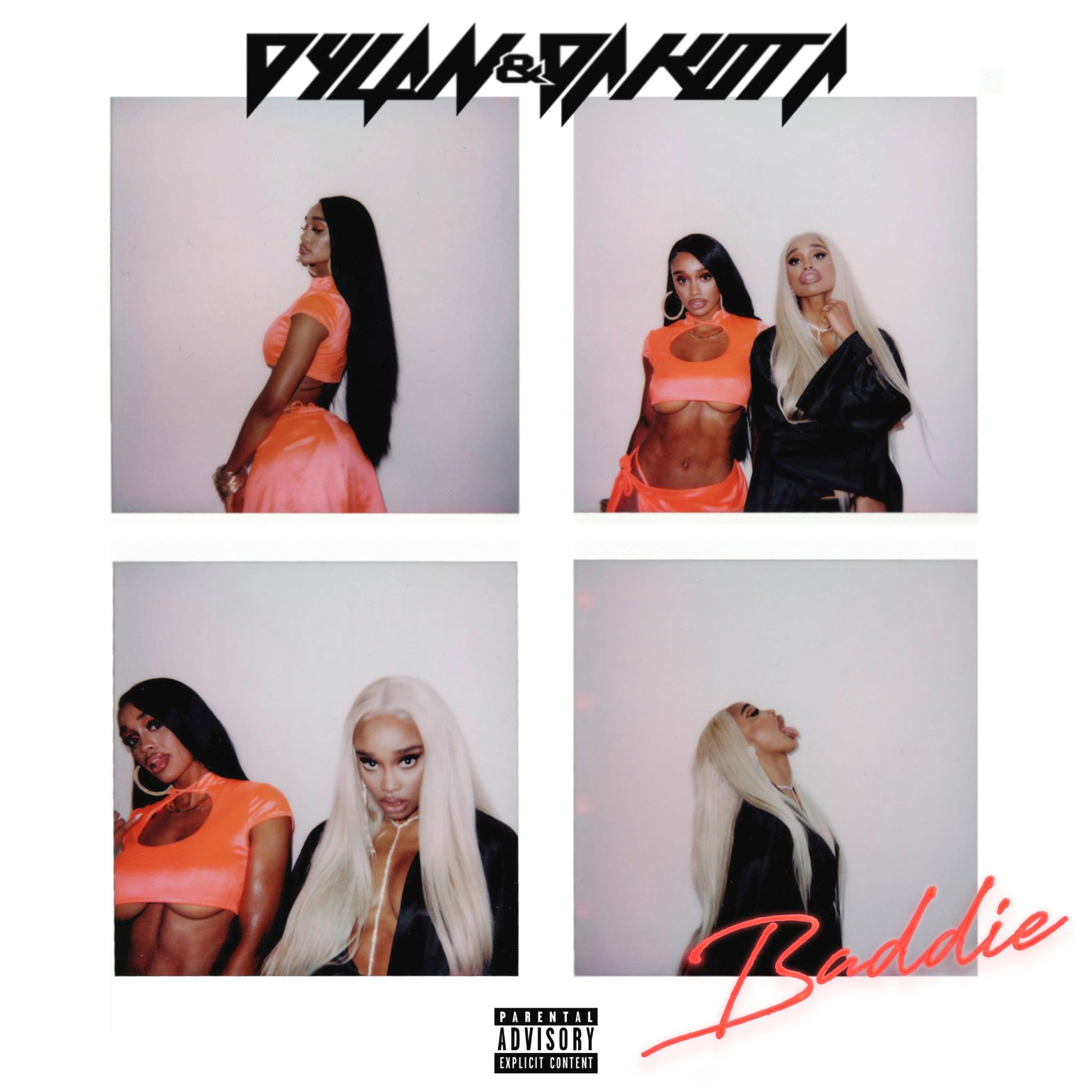 After crushing the court as college basketball stars and lighting up social media with must-follow accounts reaching an audience of nearly 3 million, Dylan and Dakota reveal their anxiously awaited debut single “Baddie” today.

On the track, a simmering bassline burns underneath an airy beat as the twins trade self-empowered and self-assured rhymes. It all builds towards a punchy proclamation, “You fuckin’ with a baddie.”

“‘Baddie’ is a concept we’ve tried to embody for our whole lives,” explains Dakota. “We’re huge advocates for self-love and want to empower. It’s a concept that’s free for anybody to define though. The universal rule of being a baddie is you have to make yourself feel good and experience the most joy.”

In addition, Dylan and Dakota will unveil their self-titled debut EP, Dylan & Dakota, coming soon. They bring a whole lot of attitude to hip-hop, pop, and R&B with an undeniable style of their own. To preview their vibes, recently the twins carried the Victor Victor torch as they starred in Pop Smoke’s video for “Mood Swings” featuring Lil Tjay alongside Jordyn Woods. Stream their latest single below.