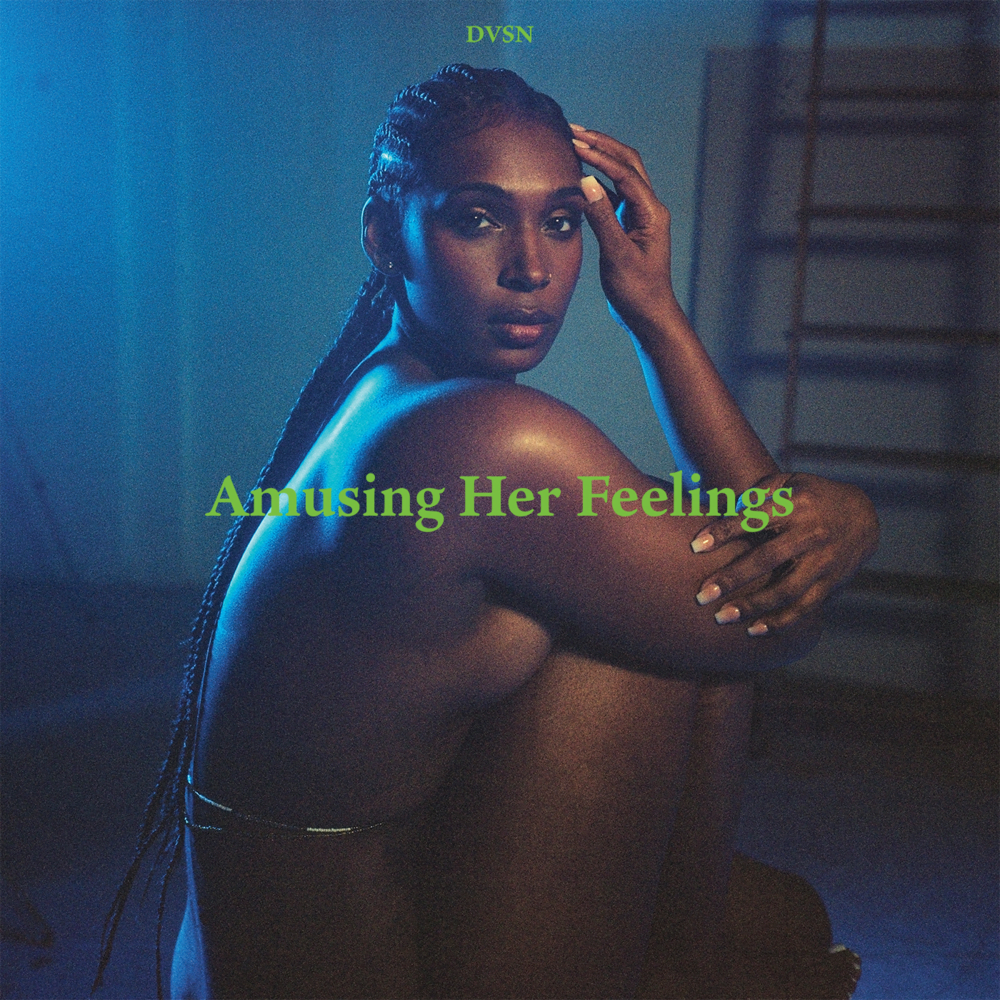 Following the release of “Blessings” and the announcement of their forthcoming project Amusing Her Feelings, dvsn reveal a scorching new track from the project titled “Use Somebody” on OVO Sound. The new project title is a play on the different meanings of the previously released, critically lauded album from the duo.

“Use Somebody” is a cover re-imagining alt-rock trio Kings of Leon’s hit song of the same name as well as their 2008 smash “Sex On Fire.” It’s a magnificent amalgam of R&B and alternative music, yielding the makings of a bedroom anthem. Daniel Daley’s resounding vocal performance and Nineteen85’s multi-layered production launch the song into a new time and space. Listen now and stay tuned for more dvsn.