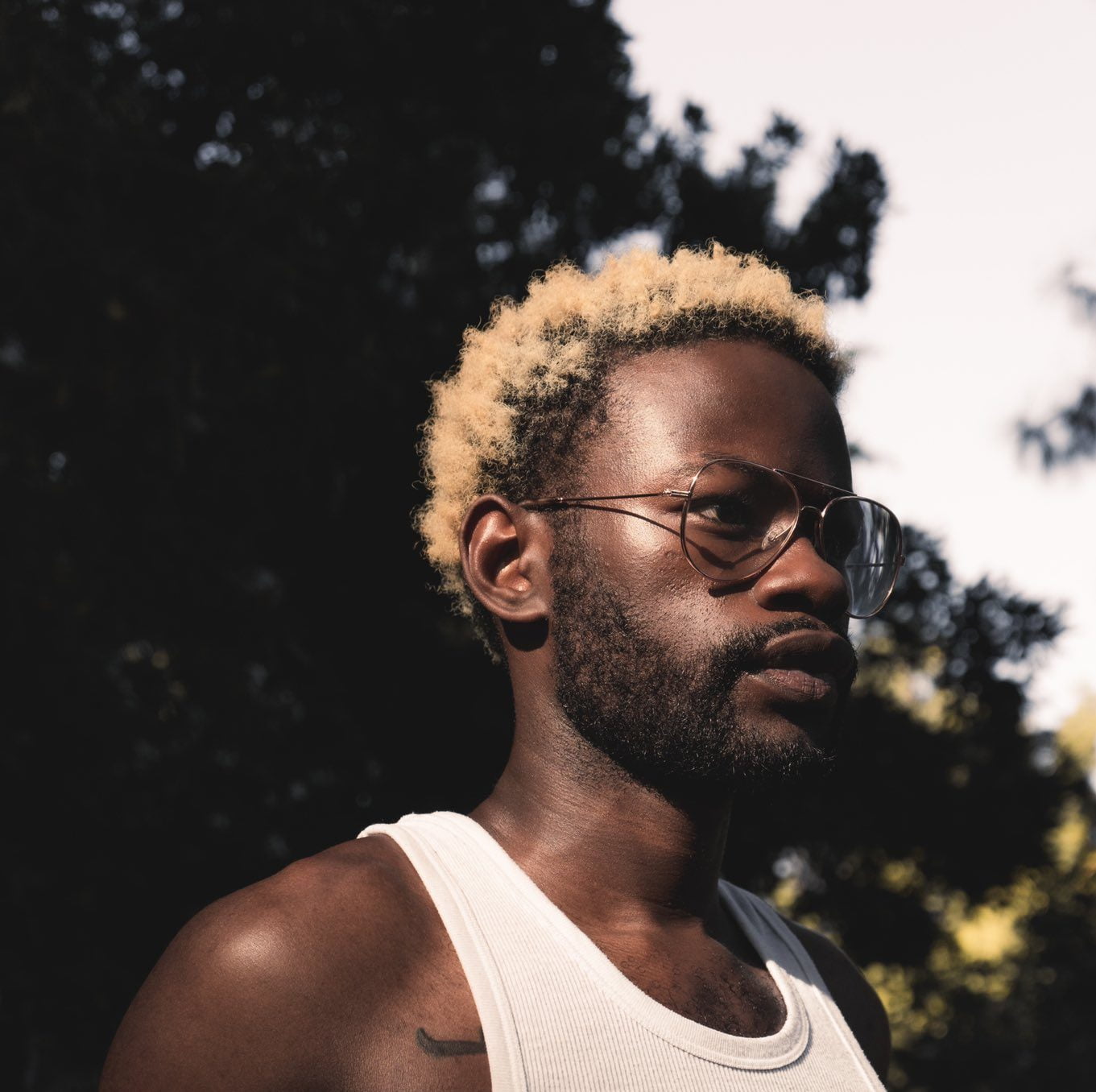 Florida singer-songwriter Devin Tracy has incredibly soul-drenched vocals. After moving to New York where he studied vocals and jazz, the crooner became popularly known for his records like “That’s Not Us” and “Favorite Lover.”

Fast forward to today, Devin Tracy unloads his new single “EASY.” Accompanied by some amazing visuals, the record is produced and directed by REO. It arrives after the release of an alternative R&B track “Did It Before,” which released towards the tail-end of 2020.

Devin is bringing us his very own nostalgic and smooth sound to the definition of soul. Watch “EASY” below and stay tuned for more music from the fast-rising singer.