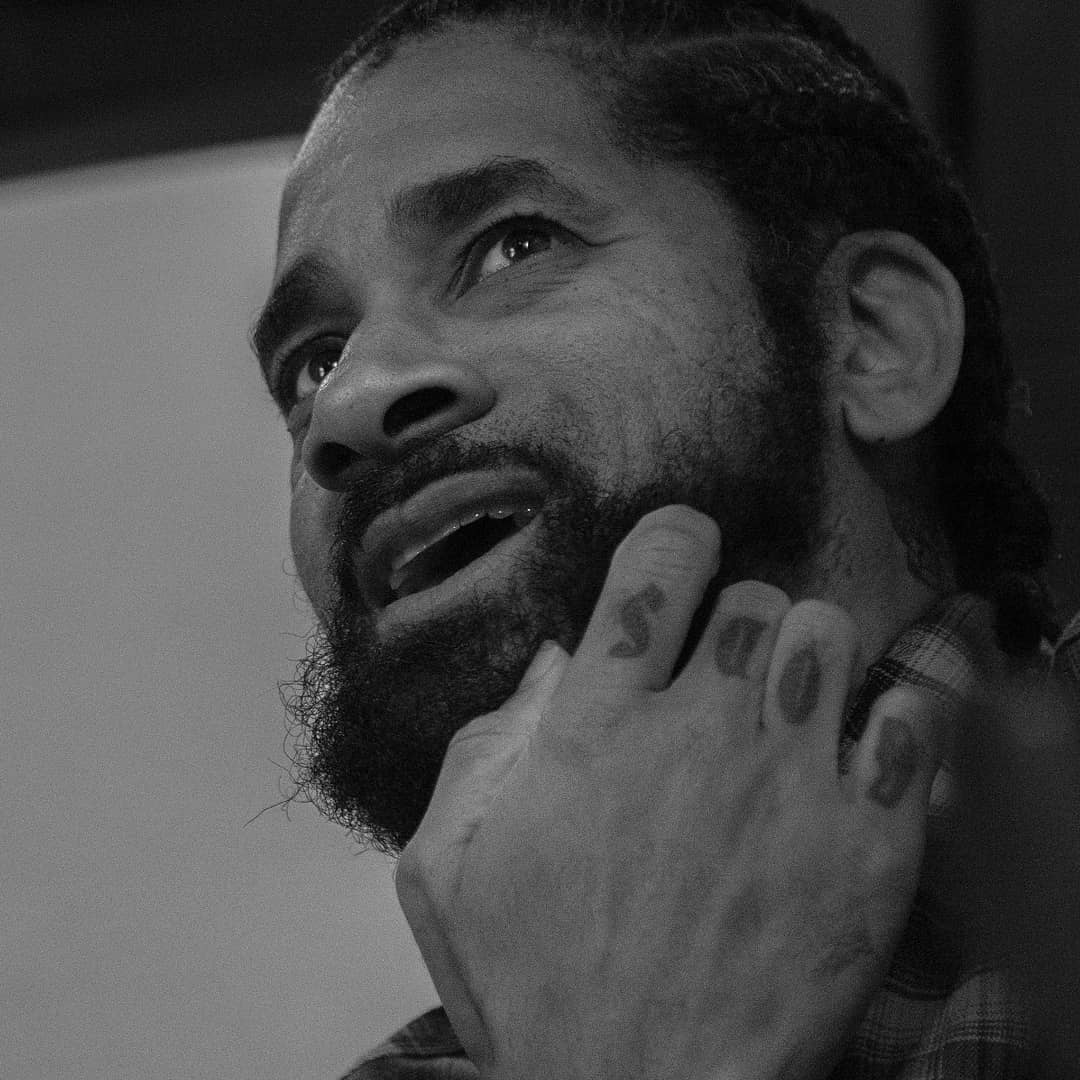 If you’ve ever listened to Dr. Dre’s Compton, chances are you’ve heard a record produced by Dem Jointz more than once. As heard on records with Kanye West, his presence is often made known by his signature tag, “incoming!” Dem Joinz was born and raised in Compton, California, and has spent nearly a decade in the music industry.

One of the first singles that Dem Jointz played a part in was Rihanna’s “Cockiness (Love It).” He later worked on albums by Christina Aguilera, Brandy, and Janet Jackson durng his memorable run. Dem Jointz has notably worked on songs in genres from hip-hop and R&B all the way to K-Pop.

Having the experience of working with several legends and newcomers, Dem Jointz stops by Raydar Magazine to break down his production over the years. Some of the records include Eminem’s “Lock It Up” and Kanye West’s “Nah Nah Nah.” Read our conversation with Dem Jointz below.

“That record is hard! With that specific song, my involvement was assisting in the writing and helping with the arrangement. That record was originally just SAINt JHN, but he gave it to Kanye to do something with.

The cool thing about it that Ye likes when I do is, I hear more production while I’m creating or finishing a verse off of the freestyle bars that he’s making. It’s not just going to be him rapping on top of the beat. Now I hear some type of cinematic movement happening while he’s rapping. So I’ve been doing that a lot with Kanye West and that’s how it came about.”

“At first it was bare bones. It had the loop that J. Cole produced and Anderson and Cordae went back in forth in terms of what they did with the top line. It’s more or so the skeleton and the structure and I just hear so many other things that I can add. Maybe the beat or the arrangement can change.

With that, I just added some vocal things and dropped the beat out in some places. I didn’t do nothing major, just a bit of seasoning.”

“Let me go on the record and say that record is not mixed. I think I was getting a lot of slack for that. It was a demo that I was sending to Kanye and he loved it so much that he went and dropped it. Sometimes it’s more of the feeling and the emotion that the song gives you. I wasn’t mad at all because it was still well received nonetheless.

I thought 2 Chainz and DaBaby getting on the remix was even doper. First of all, I was grateful. That just goes to show that the original was a great song. They actually got the original and spazzed out on that. They probably got the same feeling that Kanye got. When they got on the record and sent everything back to me when I mixed the record.”

“I actually created that song because it was an idea that I had probably when I was sleep. I just made the beat with that sample, Alicia Myers’ 1981 song “I Want to Thank You.” I actually had a whole top line to that whole record.

I went to the Chris Brown writing camp and I just played the instrumental. I go to the studio and there’s a bunch of talented writers; you’re not going to go there with a full song because it does them no justice. I played it for them and they went crazy. Eric Bellinger jumped on it and did the demo. I was like ‘this is hard, let’s go.'”

“It was at the Aftermath headquarters, it’s just one of those tracks where we’re just collaborating and creating beats and ideas. That ‘Lock It Up’ record was actually an idea we started from scratch and Dr. Dre actually heard Anderson on that hook. Anderson came up with that hook and gave it to Eminem and then he went and spazzed on it.

There’s another record that we did around the same time and that came from a jam sample for example. We just cut our machines on and it’ll be four-five producers feeding into Pro Tools and then spazz out. Whatever comes out, comes out.”