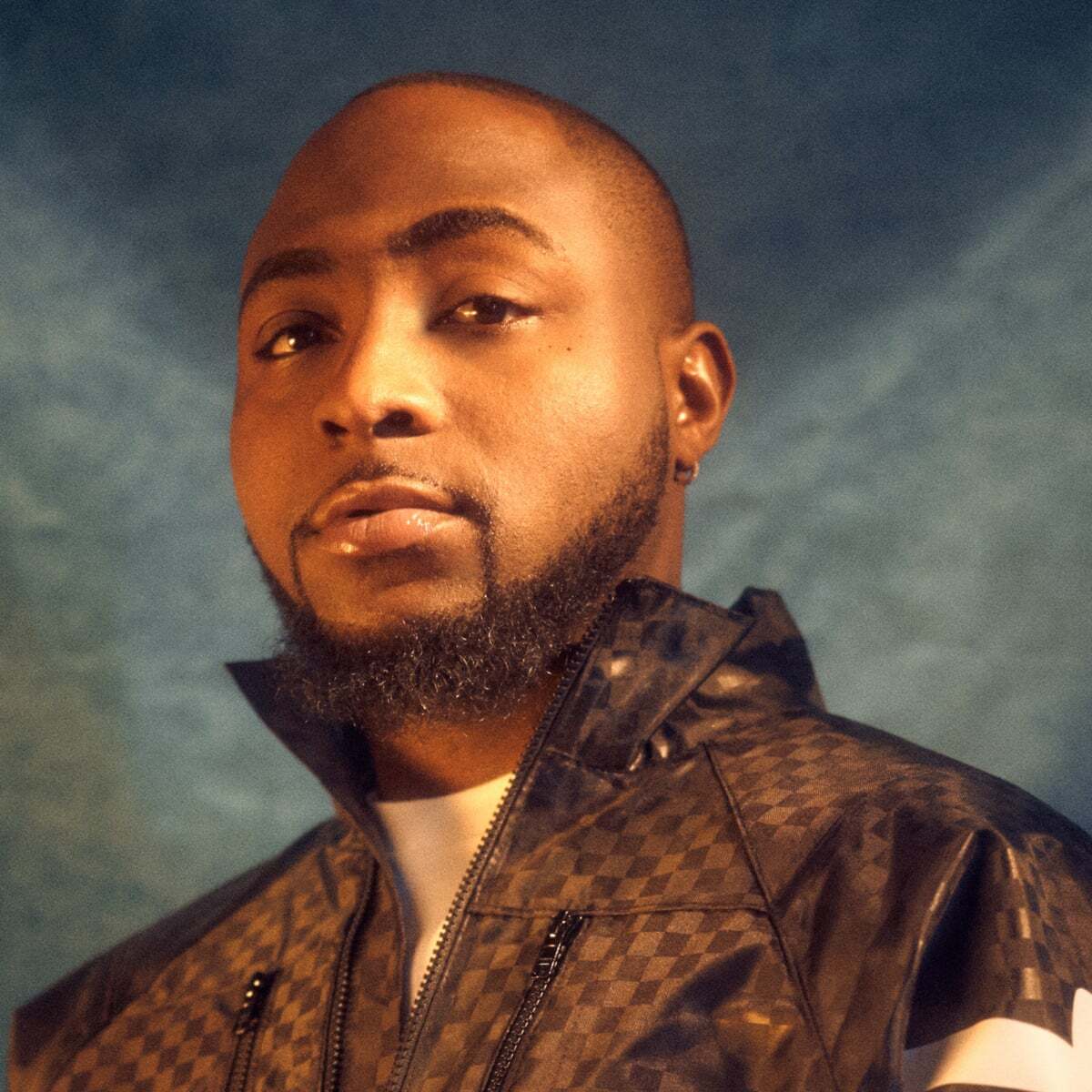 Afropop superstar Davido releases his new single and video “So Crazy” featuring one of Atlanta’s finest rappers Lil Baby. The song arrives ahead of his forthcoming third studio album A Better Time, slated to release on November 13.

“I’ve known Lil Baby for quite a while, and I think it’s important that I point this out: when you are collaborating on a record, you need to make sure that the relationship is good outside of music. I feel like that is when you make the best music,” Davido states.

Produced by Nick Papz and Xander, “So Crazy” sees Davido adopting a staccato flow that combines perfectly with those of Lil Baby. The stunning visuals were directed by David Wept and shot in Los Angeles. It follows the highly successful “Fem,” his first solo release of 2020. Check out the video below. 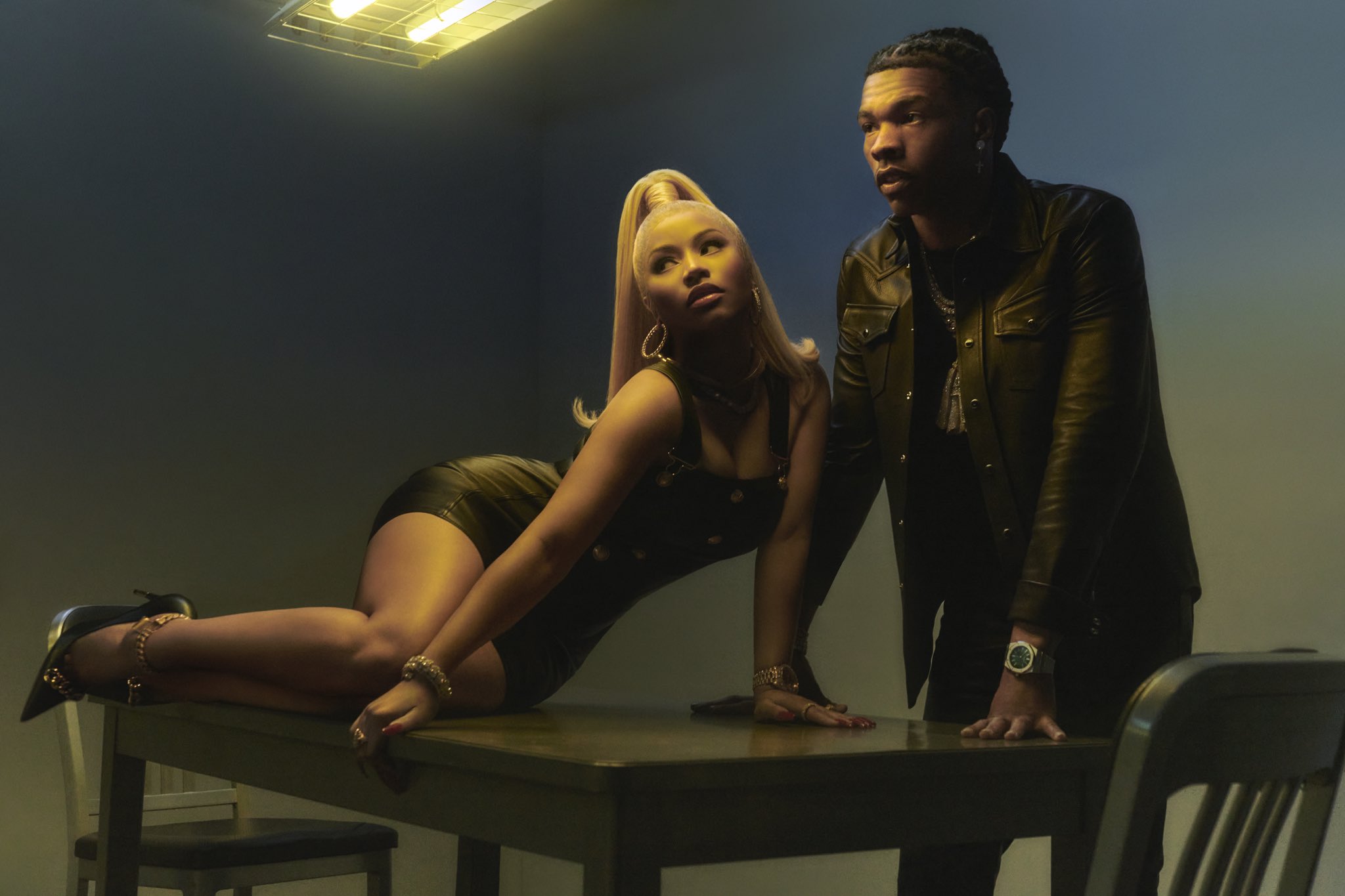 Nicki Minaj & Lil Baby Collab On “Do We Have A Problem?”

After teasing the collaboration earlier this week, Nicki Minaj breaks her hiatus with her new single 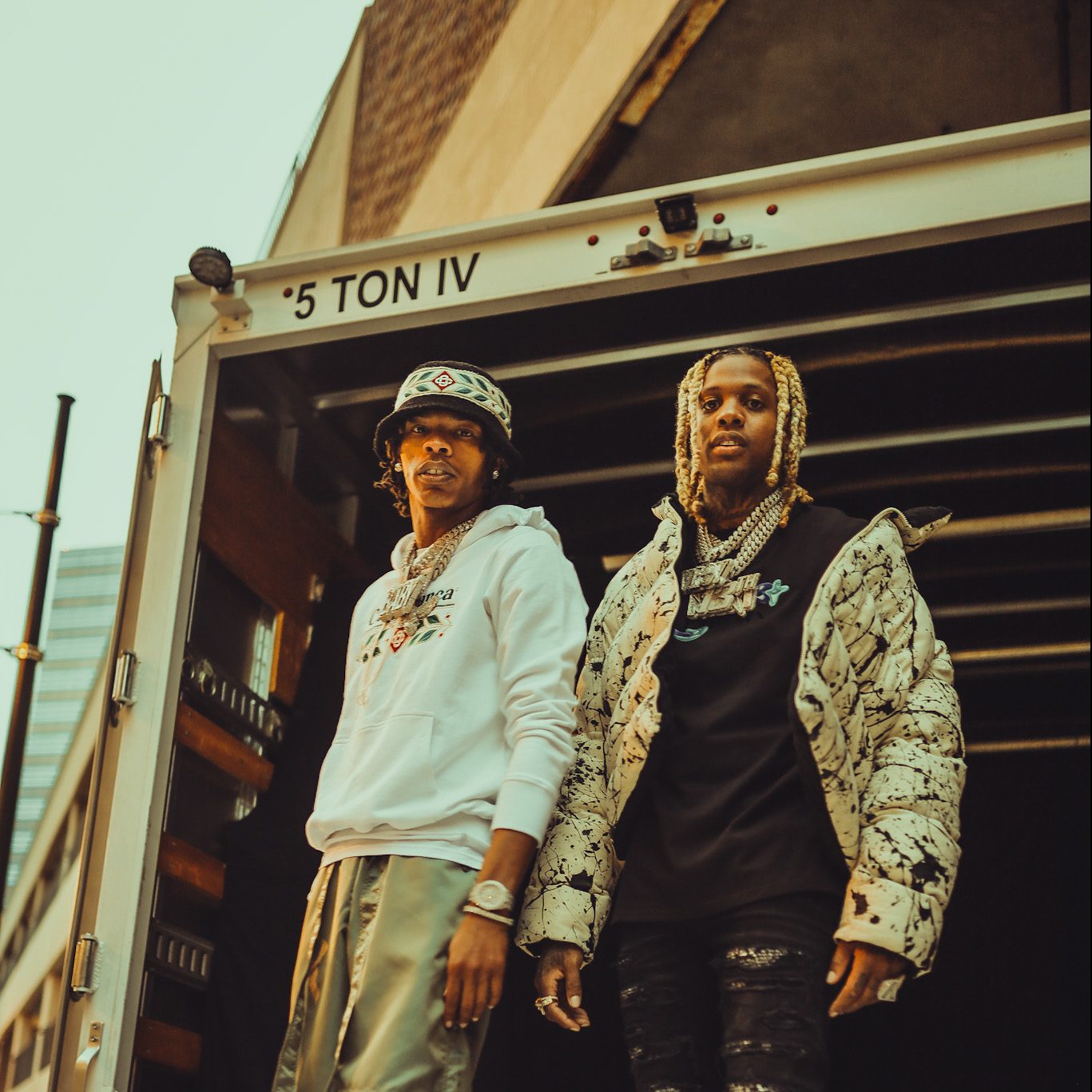 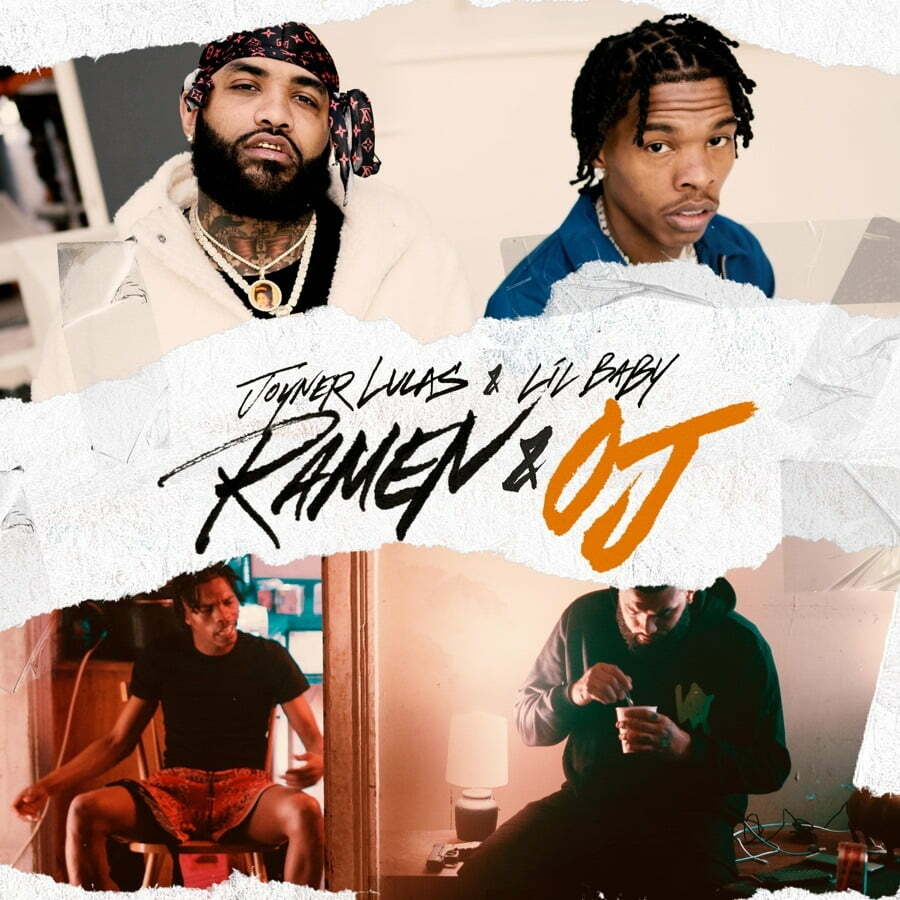 Joyner Lucas Links Up With Lil Baby For “Ramen & OJ”