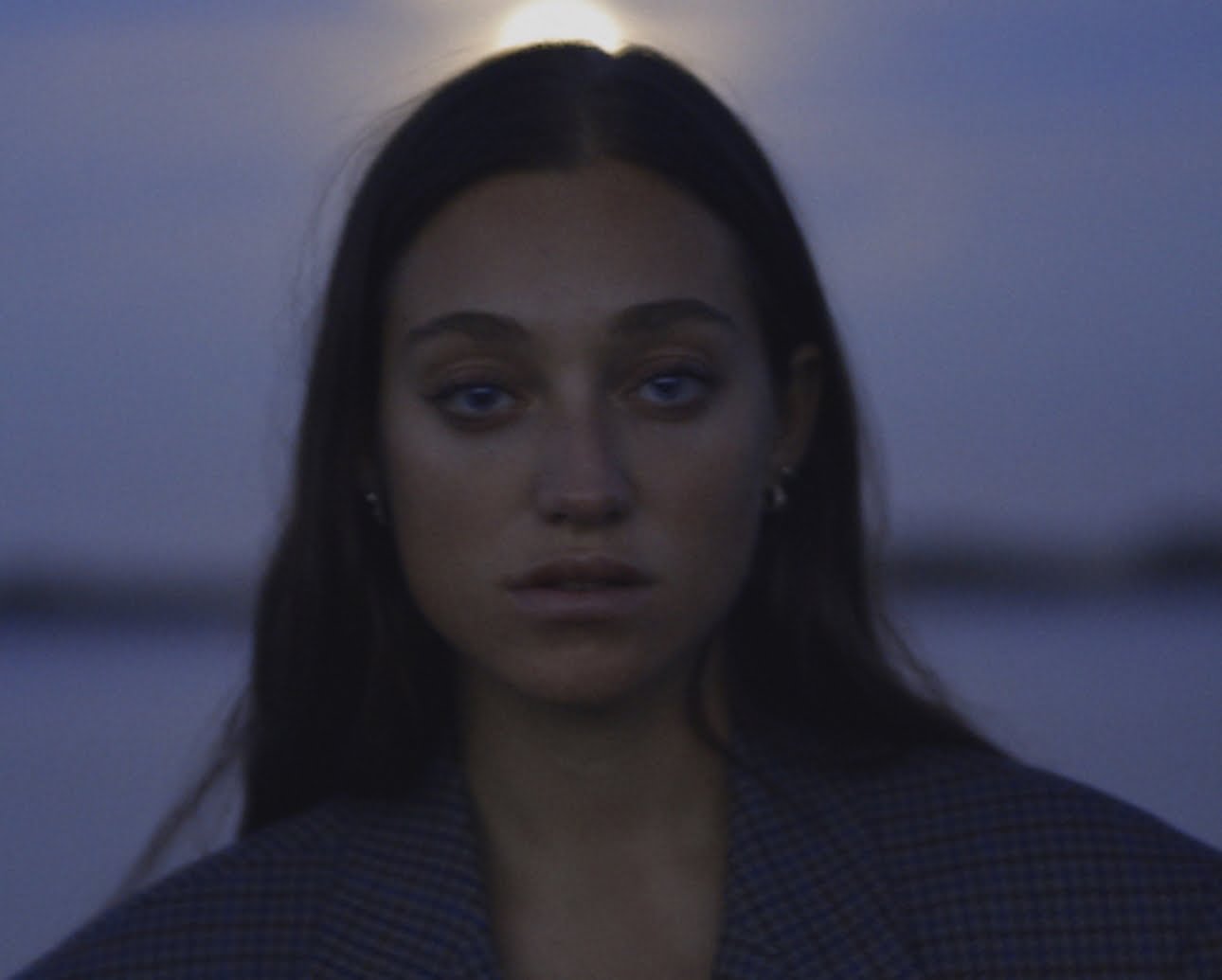 Speaking on the song, Emi Wes stated, “I write songs because I need it. Nothing spectacular about that. I need to turn the bad into good. I never think about what a good song would be. ‘Cry Baby’ were just things I needed to say but couldn’t to the person, at the time.”

Over the past year, Wes entered into a new collaboration with Hannibal. The close partnership between the two morphed Wes’ current musical identity and sets the stage for Wes to release her debut EP, Departure, on November 13. In the meantime, check out “Cry Baby” below.