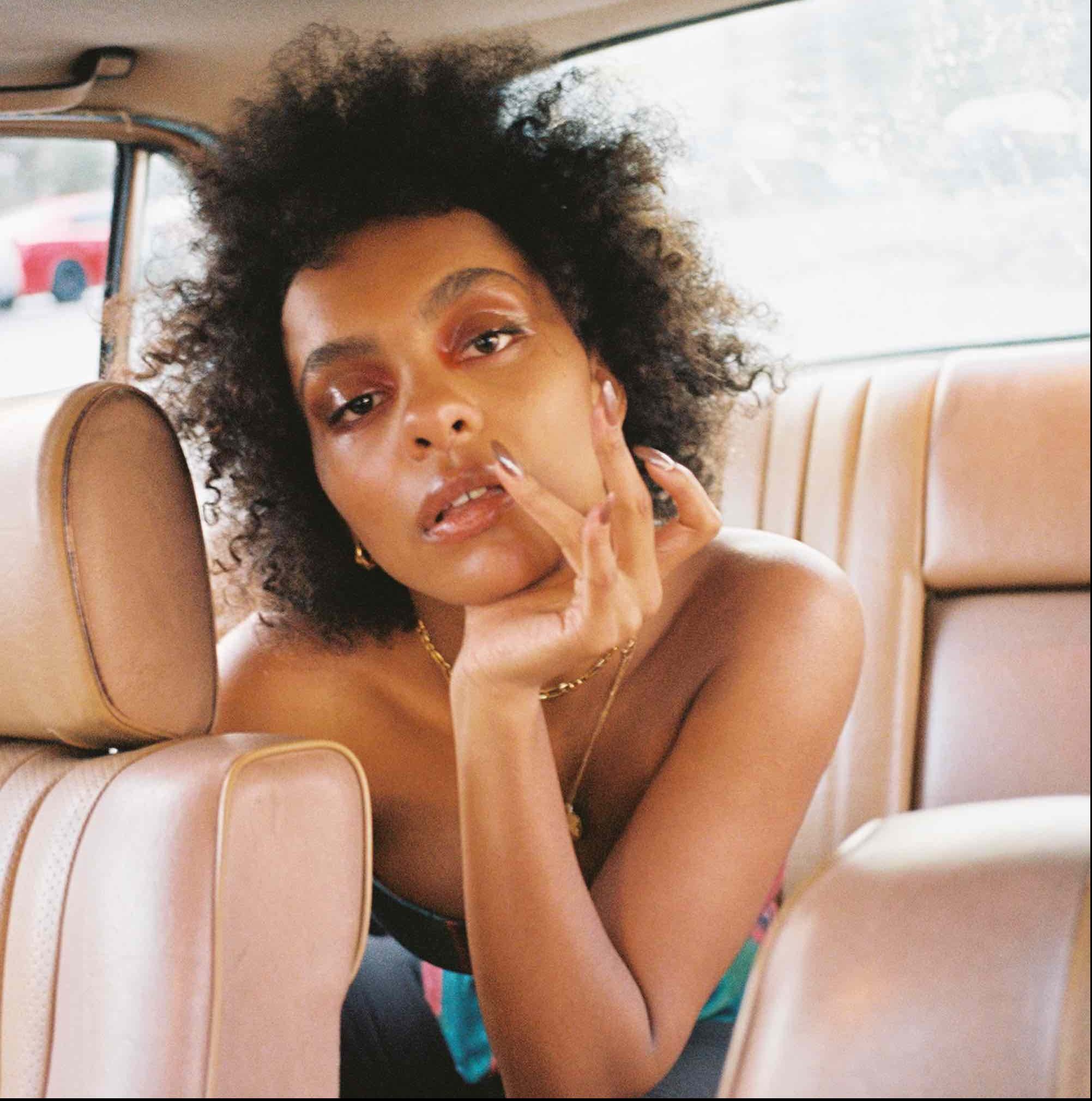 Parisian musician Crystal Murray is just 20 years old but her talent and wisdom is not indicative of her young years. In the wake of her last single “Good Girl Gone Bad” featuring Dian, she returns with “Creeps” featuring Elheist. The accompanying video was created as a result of her filming a series of live sessions in apartments and hotels in Paris and Portugal.

Speaking on the single and ‘Hotel Room Drama’ series, Crystal Murray stated: “’Hotel Room Drama’ is a video series in intimate places that represent my personal universe, and to give light to some artists I admire. ‘Creeps’ is a song I wrote after a party me and my friend “crashed” – the people were very closed minded, the music had no drums, and the minute we started playing our music and opening up the room to another vibe that was more colourful and more open, everyone started dancing.”

She added, “The party became fun and as a result of the music change, we became the centre of attention. People really looked at us like we were something different and something that they had never seen before. There is always a moment where you feel different when you’re a person of colour, I wanted to bring more beauty to this kind of situation – calling ourselves words like freaks and creeps, because we’re not ashamed of being different. And in the end, we’re the one making you move, and we are what you love!” Watch Crystal Murray’s new visual below. 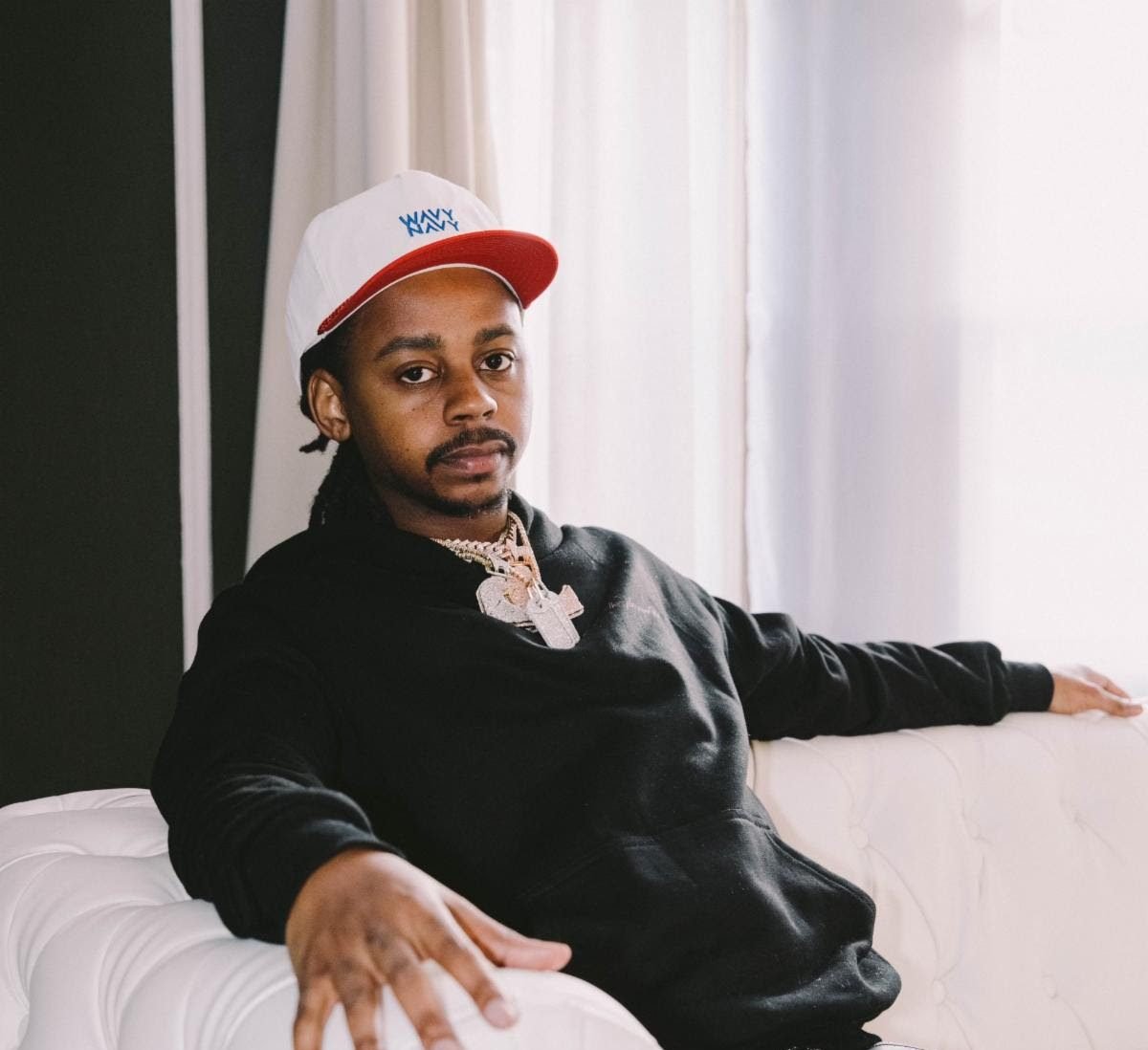 Back in February, Detroit rap phenomenon Babyface Ray dropped his Unf*ckwtiable EP and today he retu 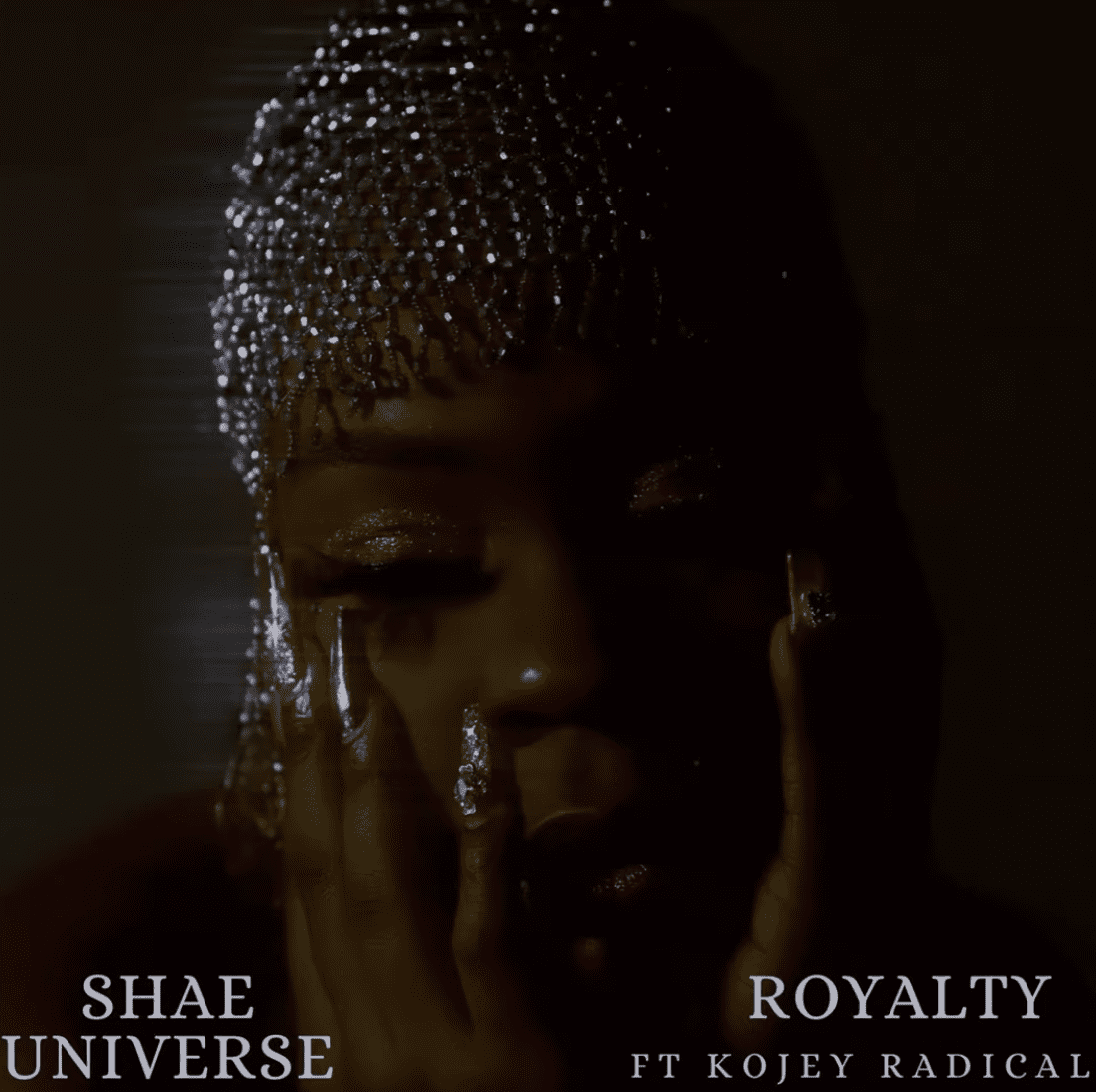 Shae Universe is gearing up for yet another monumental year. Today, the songstress has treated her f 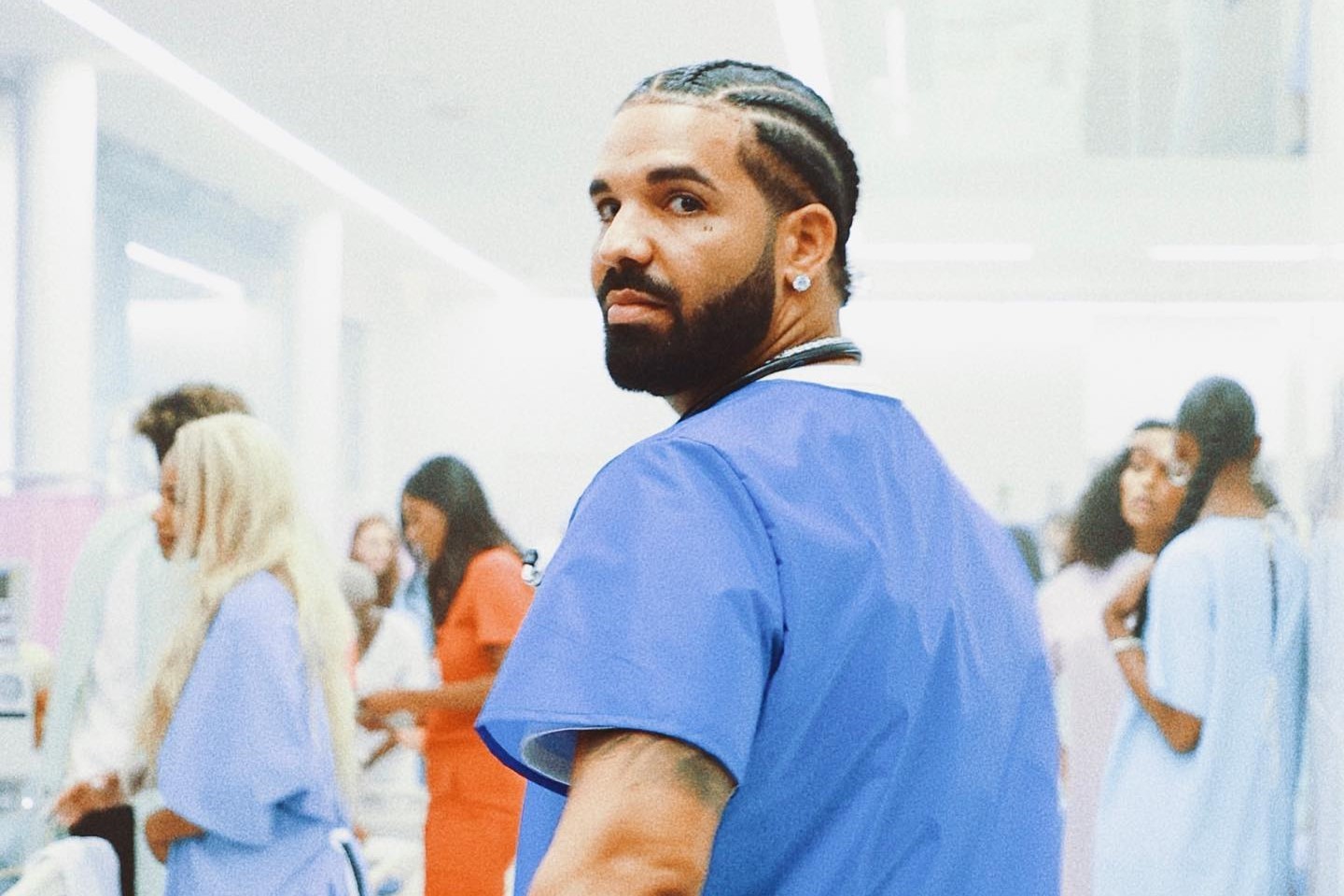