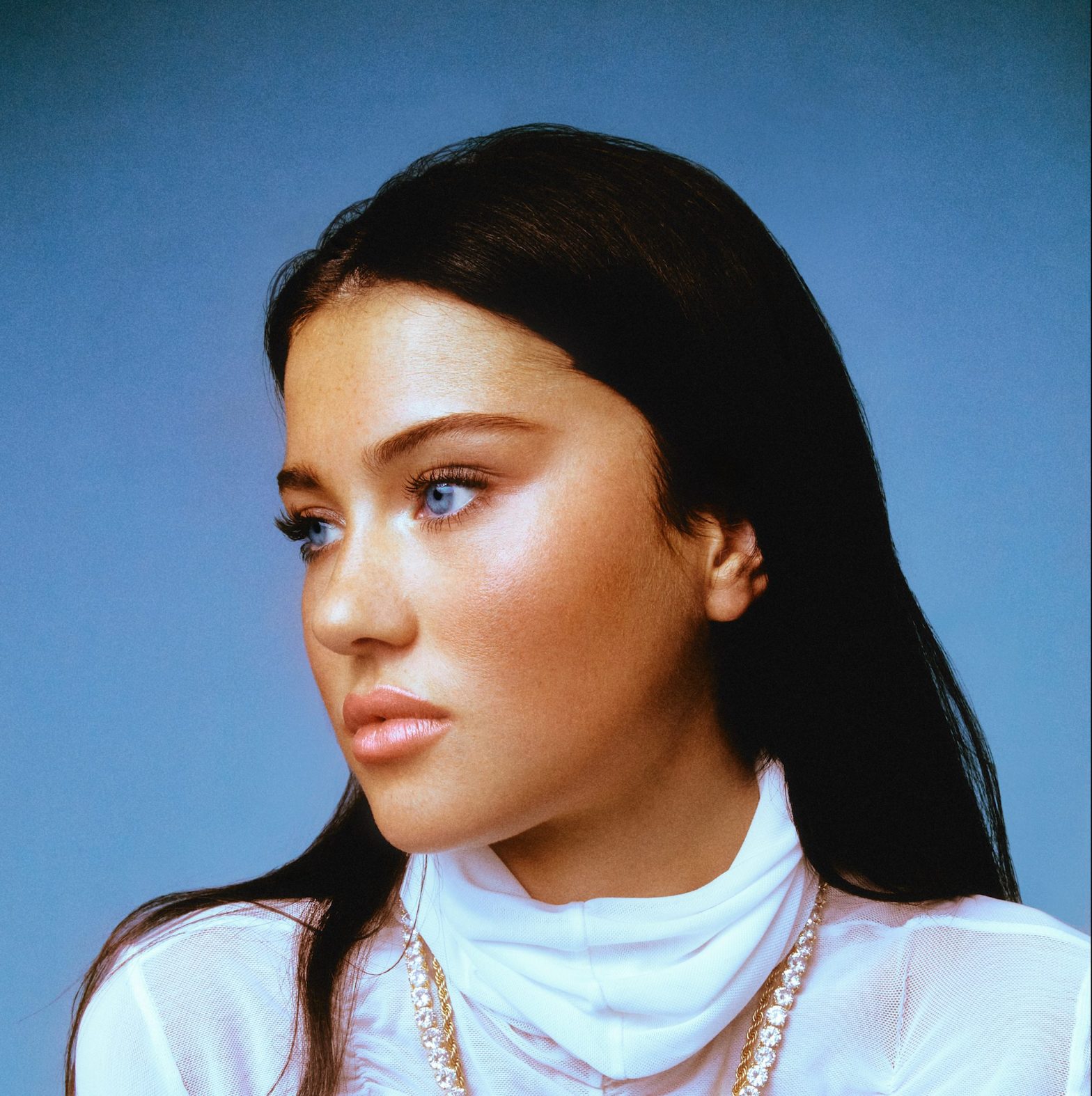 Claudia Valentina‘s self-titled debut EP released this past Friday. The four-track effort contains her breakout single “Seven” as well as “Obsesses” alongside two other cuts. Today, she shares the music video for “4:15.”

The record serves as an “anthem for anyone familiar with those late night ‘u up’ texts,” Claudia states. “It’s such an important song to me and I’m beyond excited to share it with the world.” The record clocks at just under four-minutes, finding the songstress giving us an introspective look into life.

“‘4:15’ is really where it all began for me. As a songwriter this song opened so many doors to different opportunities and really changed my life. It was a defining moment in my career and really let people know who I was as an artist,” Claudia Valentina says speaking on the track. “It’s a bit of a f*cked up love story about that one guy that you just can’t shake. No matter how many times you tell yourself not to go there, when that knock on your door comes, you can’t help yourself.”

Her new EP is available to stream all streaming platforms now. Check out Claudia Valentina’s “4:15” below.

Elsewhere in music news, Lil Baby recently joined A7S and Topic for their “Why Do You Lie To Me” music video.