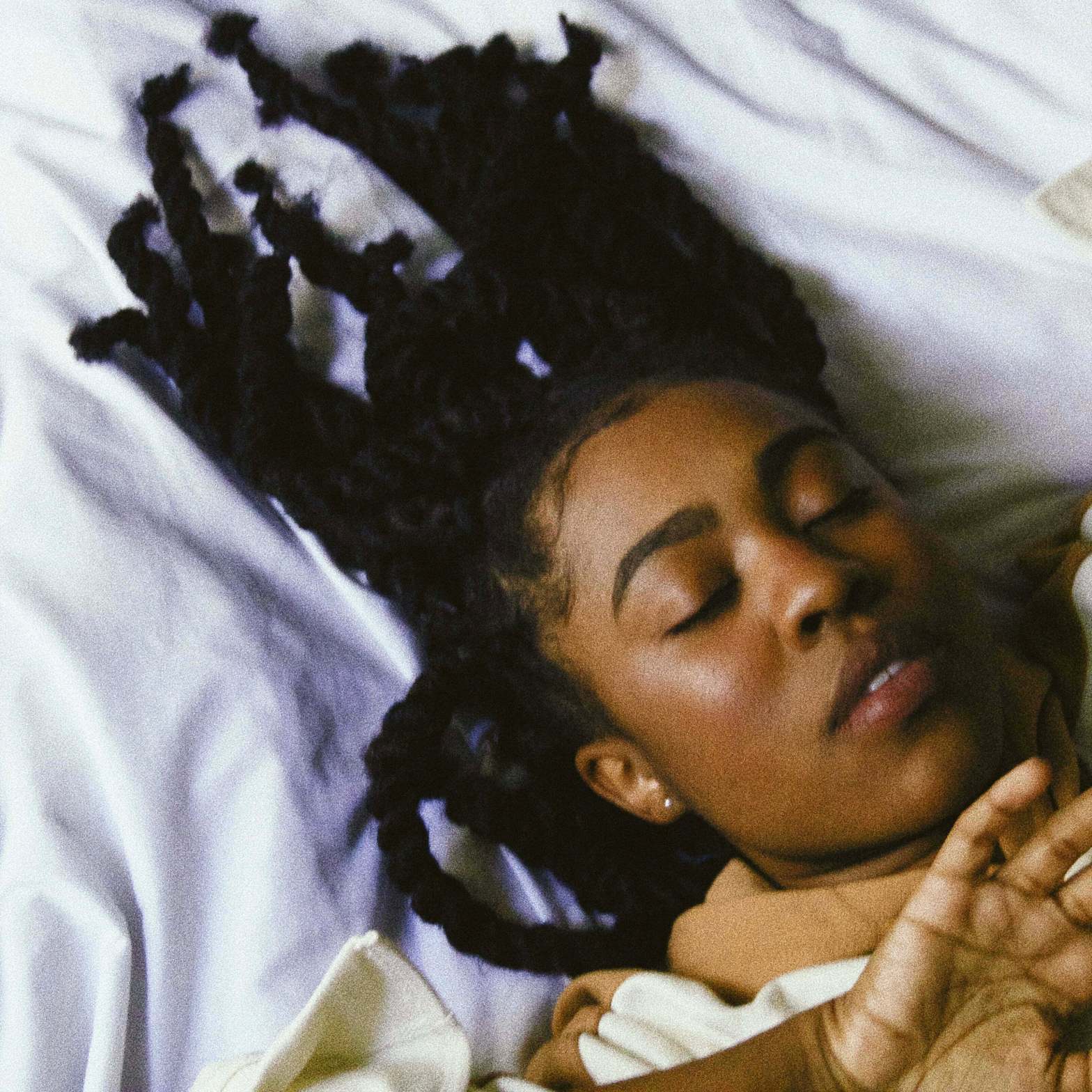 Phenomenal singer Christinna O‘s background as a spoken word poet lends to the thought-provoking and introspective nature of her songs, providing unparalleled commentary on her experience as a queer Black woman.

Today, she unveils her new single aptly titled “Braided,” which also happens to be produced by the songstress herself. It serves as Christinna O’s clear-eyed manifesto on self-love and how love for others and reverence of those who came before help in actualizing it. “I often feel saying ‘I love you’ isn’t enough, that it’s missing a depth that’s there that I desperately need to express to my loved ones,” Christinna stated about the record. track.

“I think of how cornrows and braids were utilized to communicate as a means of survival for my ancestors. Even now the braid is referred to as a ‘protective style.’ In ‘Braided,’ I took this cultural context and weaved into it a new way to express my love,” she says. “A new expression of my love for the ones that have come before me, to make me who I am. A new expression of my love to the ones closest to me today. To say ‘we’re braided’ is to acknowledge the depth and uniqueness of our love, our magnetism, and our protection in it.”

“Braided” follows the single “Hot Head,” a revealing self-portrait about living with bipolar disorder. Produced by Daniel Lynas, “‘Hot Head’ expresses how hard it is to speak and be heard for your truths, especially as a Black woman, as a queer Black woman, as a Black queer woman who lives with mental health obstacles,” Christinna O says. “‘Hot Head’ is a mouthpiece for my often held rage. This song meets me at the fork in the road, with the option of imploding or getting it all out.”

“Braided” serves as the latest in a string of singles since the release of Christinna O’s 2019 release Girl in Passing. The 9-track offering boasts features from Lando Chill and Fat Tony, garnering the attention of many upon release. There’s no telling what Chrstinna has in store for the forthcoming months, but while we wait, check out “Braided below.