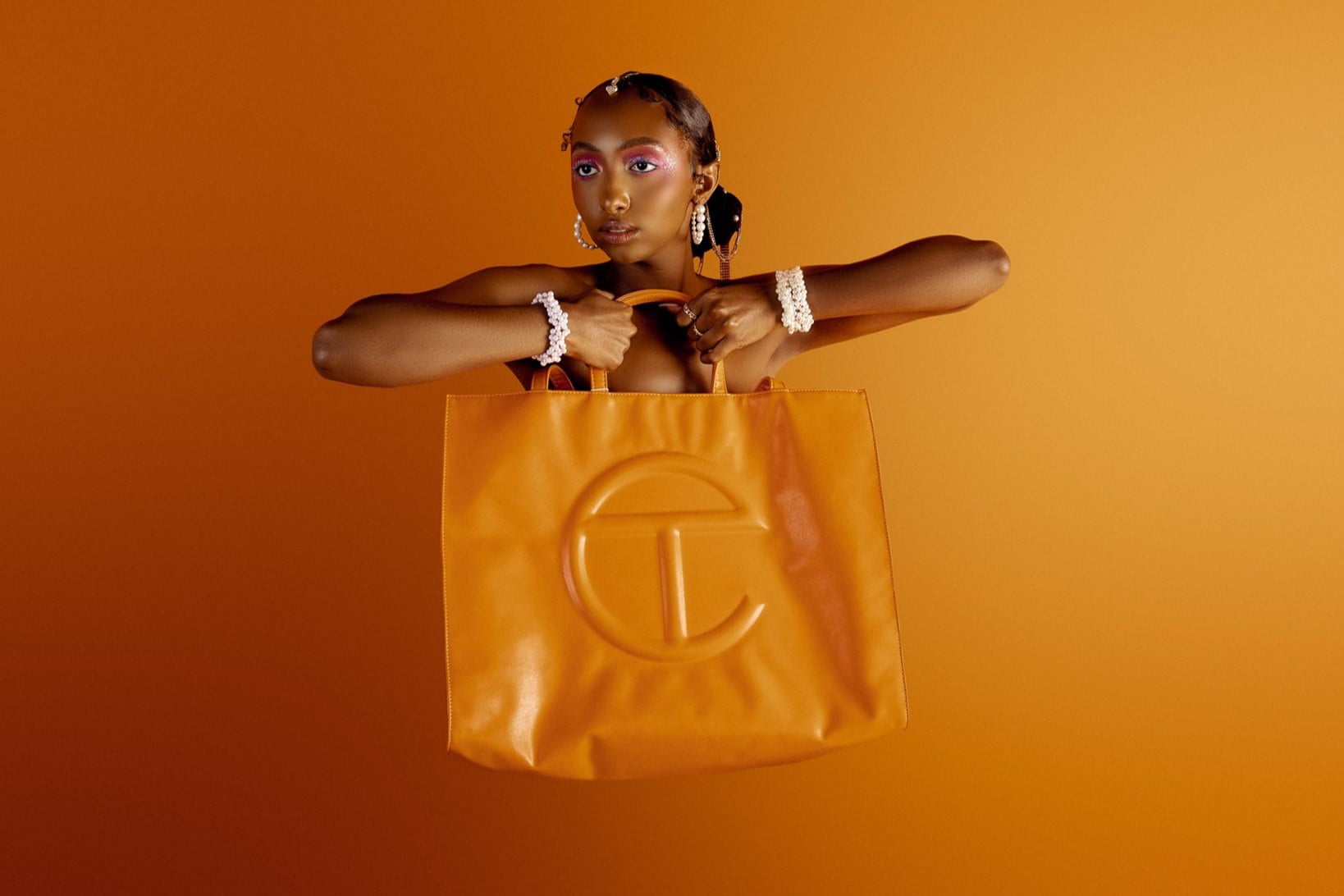 There is no question that black fashion photographers have been actively shaping the environments, subjects, and culture around them for many years. However, they have only just begun to emerge from the shadows. Nigerian-born, Houston-based editorial photographer Chino Angles is among those.

The multifaceted creative recalls using his father’s film camera while he was younger, which eventually sparked an interest in pursuing it full-time. Chino moved to America prior to attending college, where he was able to immerse himself in an abundance of new cultures. Meanwhile, his god brother, who he also cites as a mentor, was a photographer who frequently brought him on shoots to assist and model. That ultimately gave him the push to take it more seriously and turn it into a career.

“I mostly shoot with black people and people of color. I’ve always been excited to see how I can edit black skin because if you look at a lot of mainstream photography now, a lot of photographers are lacking in the area of editing black skin,” he shares with us. “They mostly think it’s just red and orange. It’s just all over the place, but I try to focus on making sure that I have the right background for the models. It’s important to use the right color tones, gradients, and different stuff to capture the skin the way it’s supposed to be.”

Magazine covers might be seen as a sign of the times, but photographers alike are no longer waiting for someone to give them the thumbs up, instead creating their own paths. Many of Chino’s relationships and regular collaborators have been made via social media, particularly Instagram, which he attributes to the democratization of the creative professions. Since his recent ‘In My Bag’ photoshoot, a number of prominent fashion stylists and corporations have taken notice. The trend is poised to continue as Angles works with several talented muses and creatives that surround him.

The colorful backgrounds and dreamy lighting of his pictures create an enchanting realm for black people to occupy. Thus, Chino Angles guides us through some of his best works over the previous year and how color alters his photography.

“That shoot, I did with a very talented creative director and model who goes by the name Mike. He came forward with that shoot and at that time, I was not too open to doing collaborations with other creators because I never rarely had a good outcome from collaborative shoots. When I did the shoot with him, there was a solid plan. We had the inspiration and a solid plan but due to the forces of nature, we weren’t able to capture the shoot exactly how we planned it. It still worked out because that shot of him falling down on a couch was honestly an accidental shot. We didn’t know there was a light source and the couch happened to be there.

Everything just looked really really good from the shine, the glow on Mike, and even on the couch itself. Everything fell right into place. Going back to using surrealist art pieces as inspiration, the inspiration for that shot came from a painting of someone praying in front of a window with a light source and beams of light falling on that person. The rays of light that are falling in are Photoshop. Originally when we were doing the shoot, we had a water spray and we were trying to like capture the mist, but as I said, we were dealing with the forces of nature and physics that wouldn’t work out.

So we took the picture and I told him I’ll try to figure it out in Photoshop and see what I can do. Eventually, that’s what we put together.”

“For that shoot, I got the inspiration from Rihanna’s ANTI album, specifically ‘Goodnight Gotham.’ At one point, before that shoot, that was the only song I was listening to. It’s not a really long song and there are not a lot of lyrics to it, but I still enjoy the song. I believe the song is about one minute and thirty seconds actually. I used that as inspiration for the shoot. In the studio we were at, there’s a red room so we captured that first picture there, and the white on top was just Photoshop.

It goes along with it seems the theme of all Rihanna’s album cover for ANTI. I think that was my first time shooting with an actual designer piece by the designer Lily Durbin. She sent samples of pieces for that shoot. She has been featured in Vogue Magazine, Paper Magazine, and i-d among a few other magazines. She’s a really talented designer, and I’m grateful that she was able to send us over a piece for our first time shooting with a designer piece.”

“Recently, we did the Telfar shoot, and the third one pinned on my profile with the pink background. For those, we mostly focused on just glam and hair. The makeup artist that I work with, she’s really talented and goes by the name Taylor McGaughey. She’s extremely talented along with her girlfriend whose a hairstylist we work with now. Everything came out really well for that shoot as a matter of fact. I added my own style to it in addition to the Telfar bag and some other different stuff. We were just trying to be spontaneous, but also at the same time calculated.”

“That one wasn’t actually planned as a matter of fact. Initially, when we started the shoot, we had this silk backdrop and it was red and blue. I didn’t like how the light was bouncing off of it so we went to the red room instead and we shot that. The blue color is actually Photoshop but I tried to do it in a way that was as natural as possible.”

“So for that, the inspiration was gotten from the ‘Goodnight Gotham’ shoot that I did. I think that was the shoot that got the attention of her team at that point at that time. So I tried to kind of like replicate, not replicate, but try to use the same standards as I did with ‘Goodnight Gotham’ using white and pink gradients in the pictures. Just trying to make sure that the gradient is really on point, different stuff like that.” 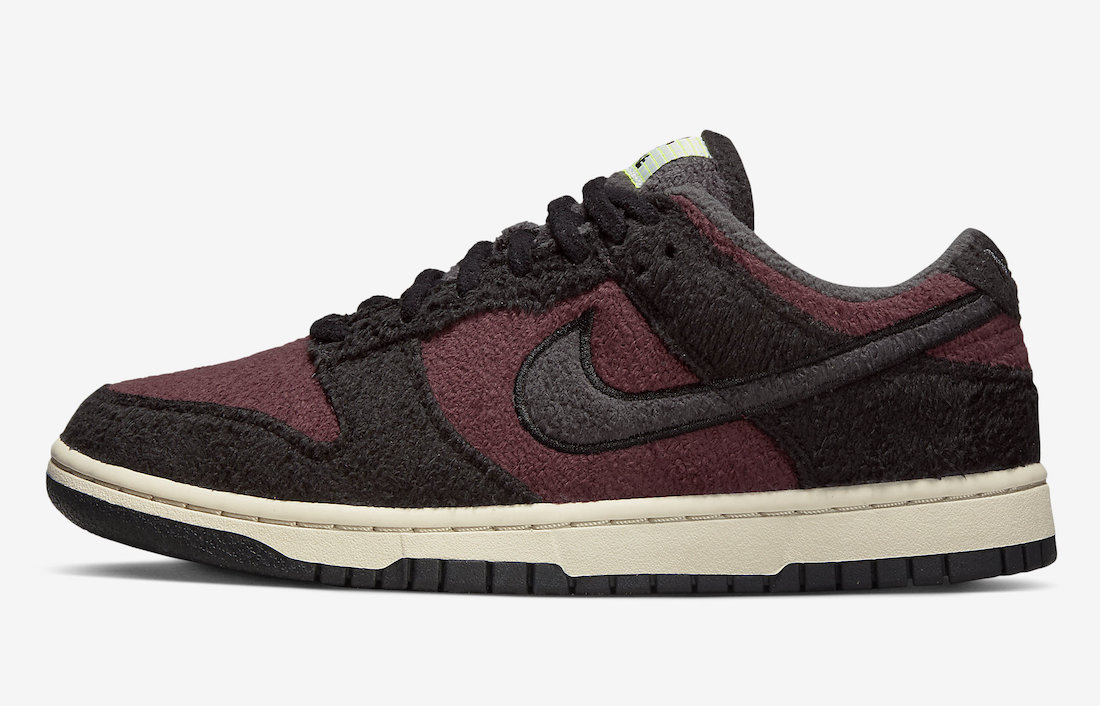 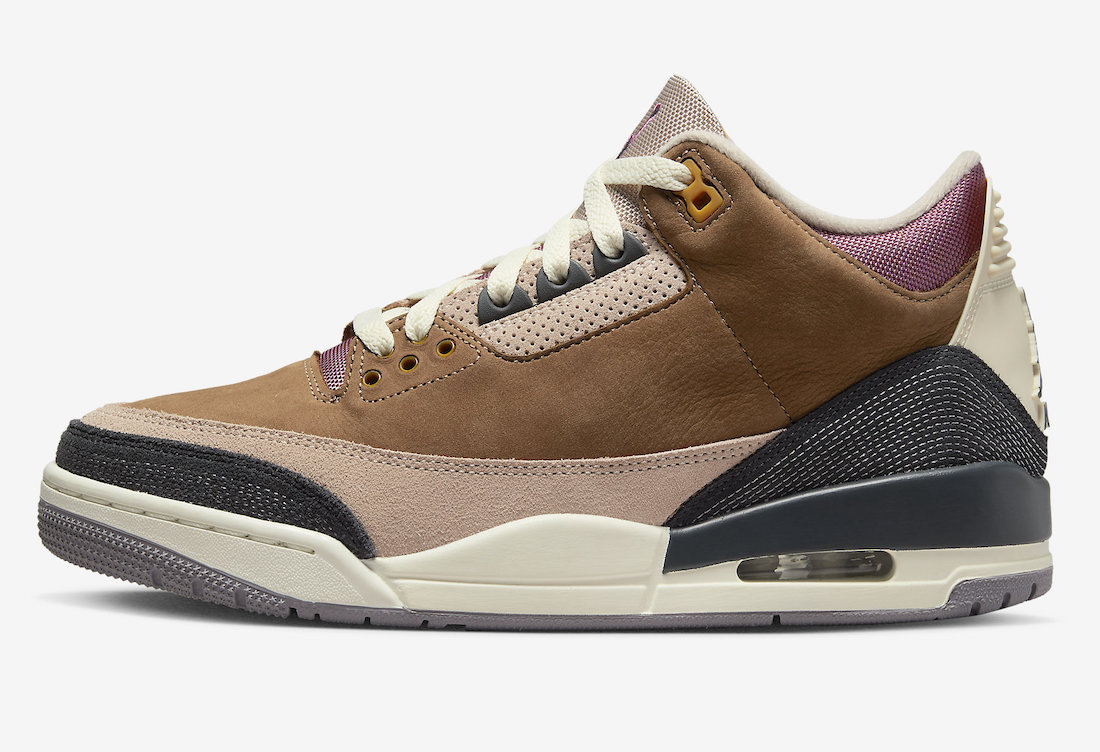