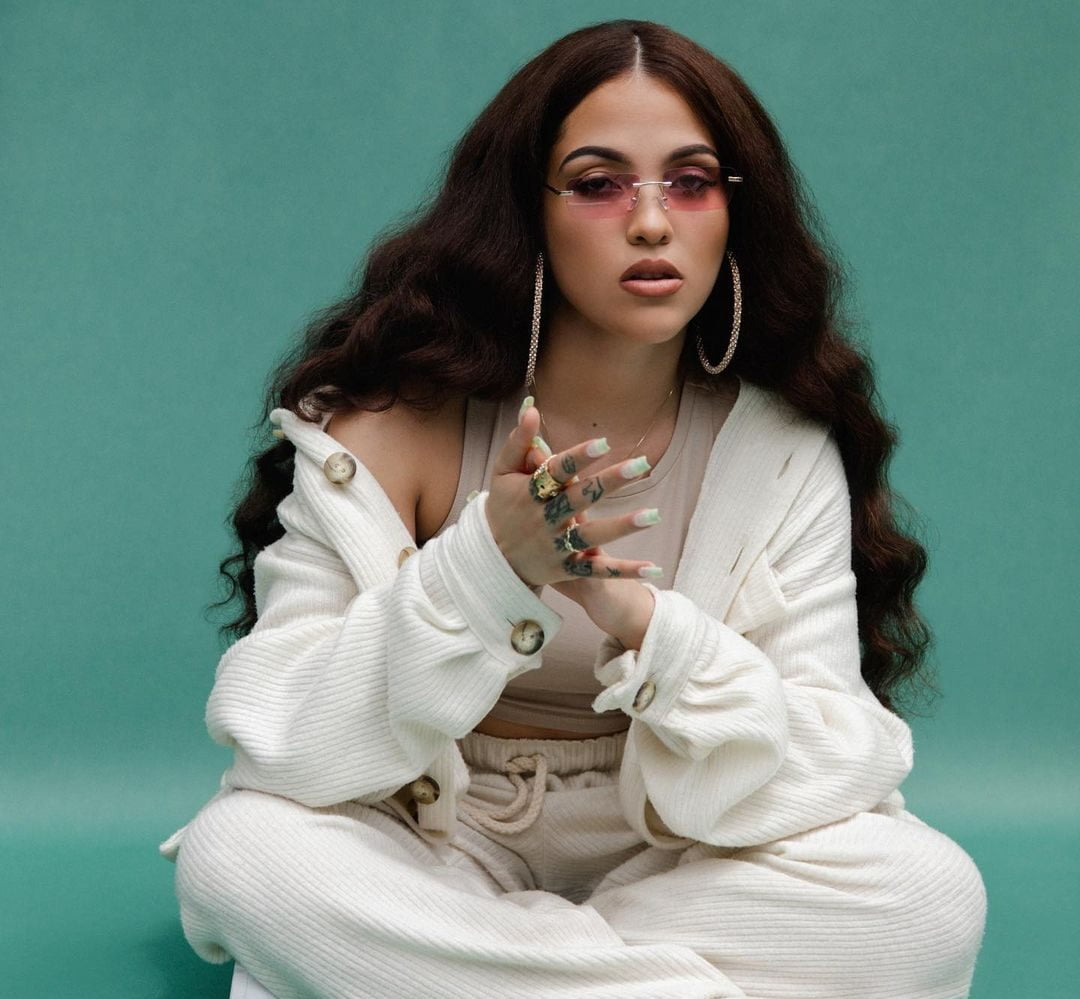 North Philadelphia-bred songstress Brianna Castro is back with brand new record “Do It Again,” an effortlessly sophisticated and emotive track that highlights the raw talent at the heart of Castro’s music. The release arrives with an official music video starring the up-and-comer as she reminisces about a dreamy night with someone she cares about.

“Do It Again” marks the first new music since her breakout hit “Numb,” which was released in 2020 and quickly caught the attention of the masses gaining over 5.3M streams on Spotify alone.

The release of “Do It Again” ushers in a new era of music for the R&B crooner who recently made her first festival performance since being signed to a major label at H.E.R.’s ‘Lights On Festival’ with a standout set in California’s Bay Area this past weekend. Stay tuned for more music from Brianna Castro and watch her latest video below!

Elsewhere in music, G Herbo drops his new video for “Stand The Rain.” 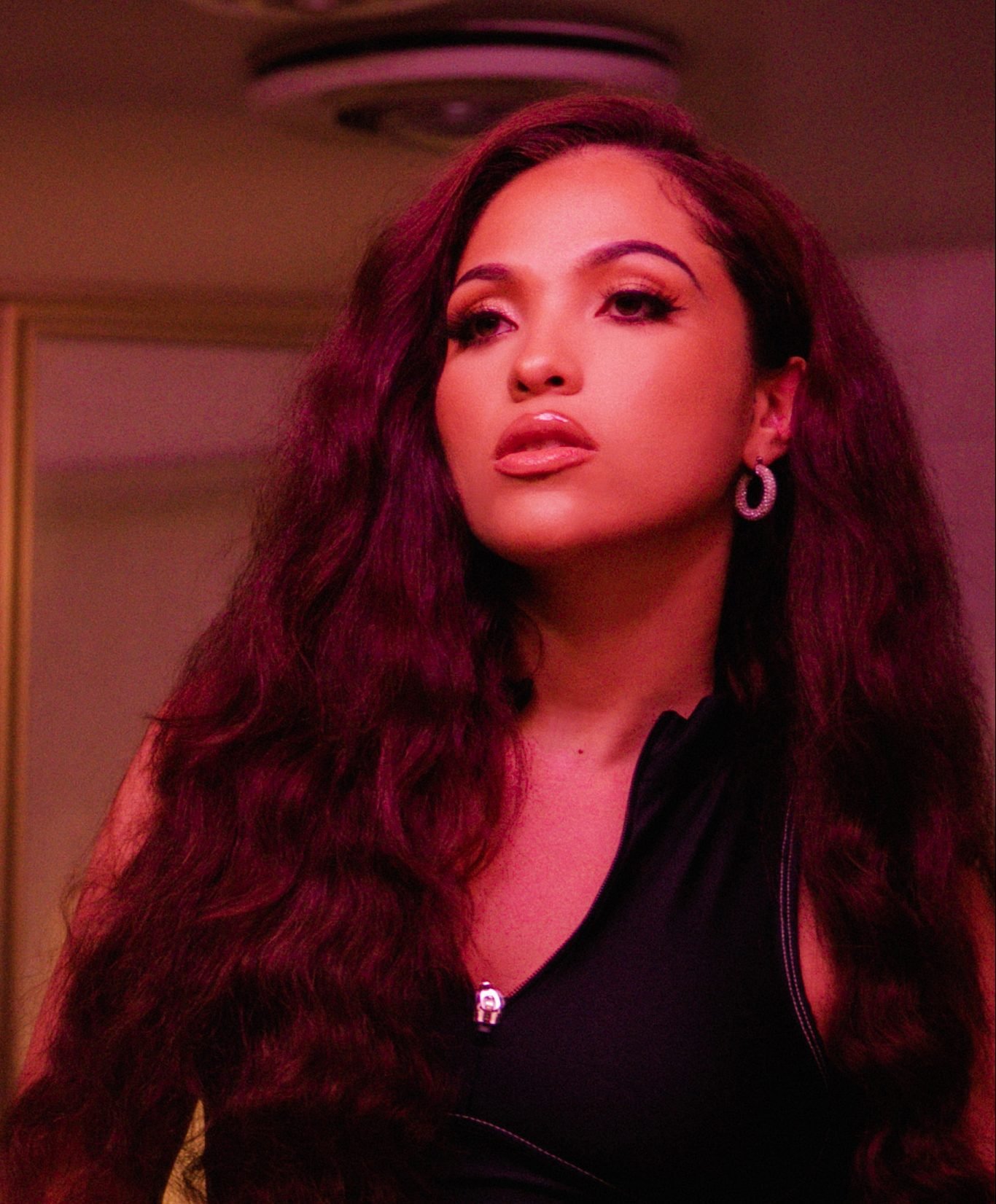