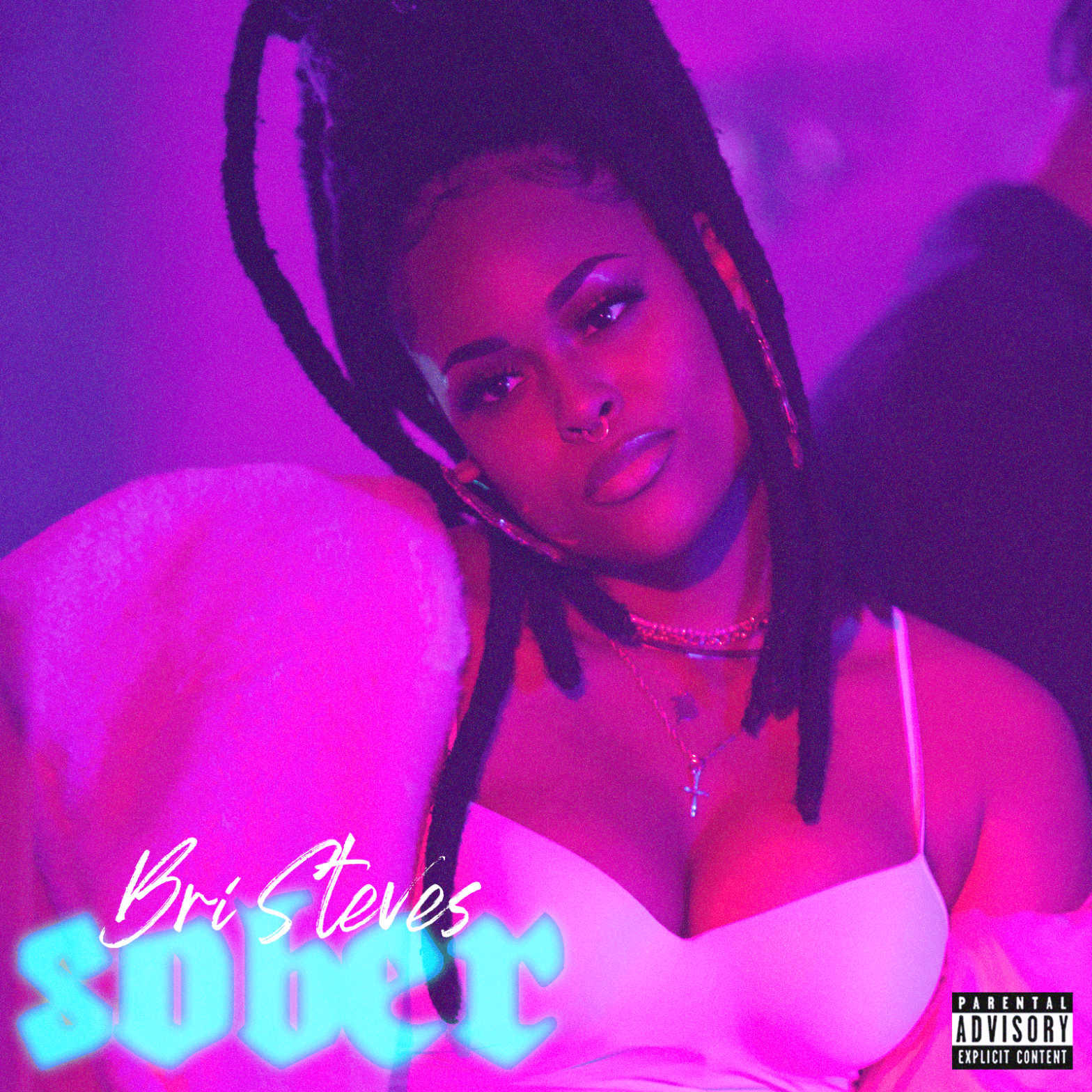 Atlantic Records’ Bri Steves has us reminiscing nights at the club with the Janoff-directed visual for “Sober.” The rapper embraces her feminine side in the bedroom while holding it down in the bar neon lights at the bar in the visual for her latest single off the forthcoming EP. The track was written by Bri Steves and Akeel Henry and Michel Holmes, and produced by DZL and Akeel Henry as well.

“I wrote “Sober” about my ex,” notes Steves.  “We’ve always had this toxic relationship, and I’d always call him when I was drunk. That’s what “Sober” is all about – the past, just like the liquor… It’s all intoxicating.”

Most recently, she dropped “Stick Up” alongside fellow Philly rapper, Poundside Pop, refusing to fit in any societal boxes. Stream Bri Steves’ latest effort below.