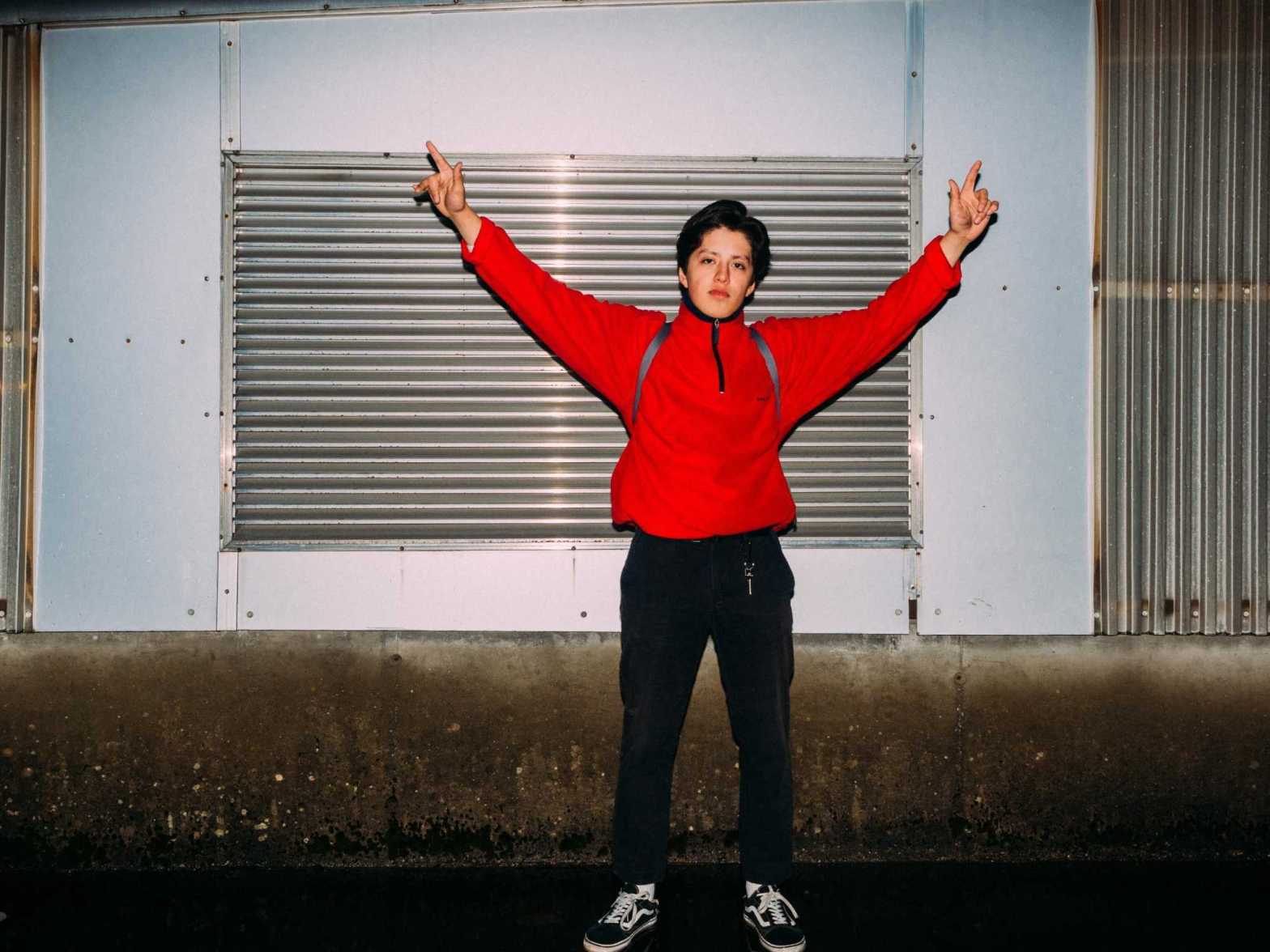 Norwegian artist Boy Pablo has unveiled the new clip for his latest single “Rest Up” today. Originally released back in August, the record is slated to appear on his debut album Wachito Rico. The full-length project comes out this Friday alongside other pre-release singles “Hey Girl” and “Honey.”

Just days before the album releases, Boy Pablo treats fans alike third chapter in his ongoing visual series — which is being narrated by Tiger King‘s Rick Kirkham. Collectively, the series has amassed a whopping 3+ million YouTube views. There’s a reason why: Pablo has a refreshing signature sound that many will fall in love with upon digging through his catalog.

The Wachito Rico series has two more installments that will arrive tomorrow Friday to close out the mini-movie. Moreover, Boy Pablo is also set to tour in the UK and Ireland next year as a way of promoting the project. While we wait, check out “Rest Up” below.

In other music news, check out Teyana Taylor’s music video for “Lose Each Other.”