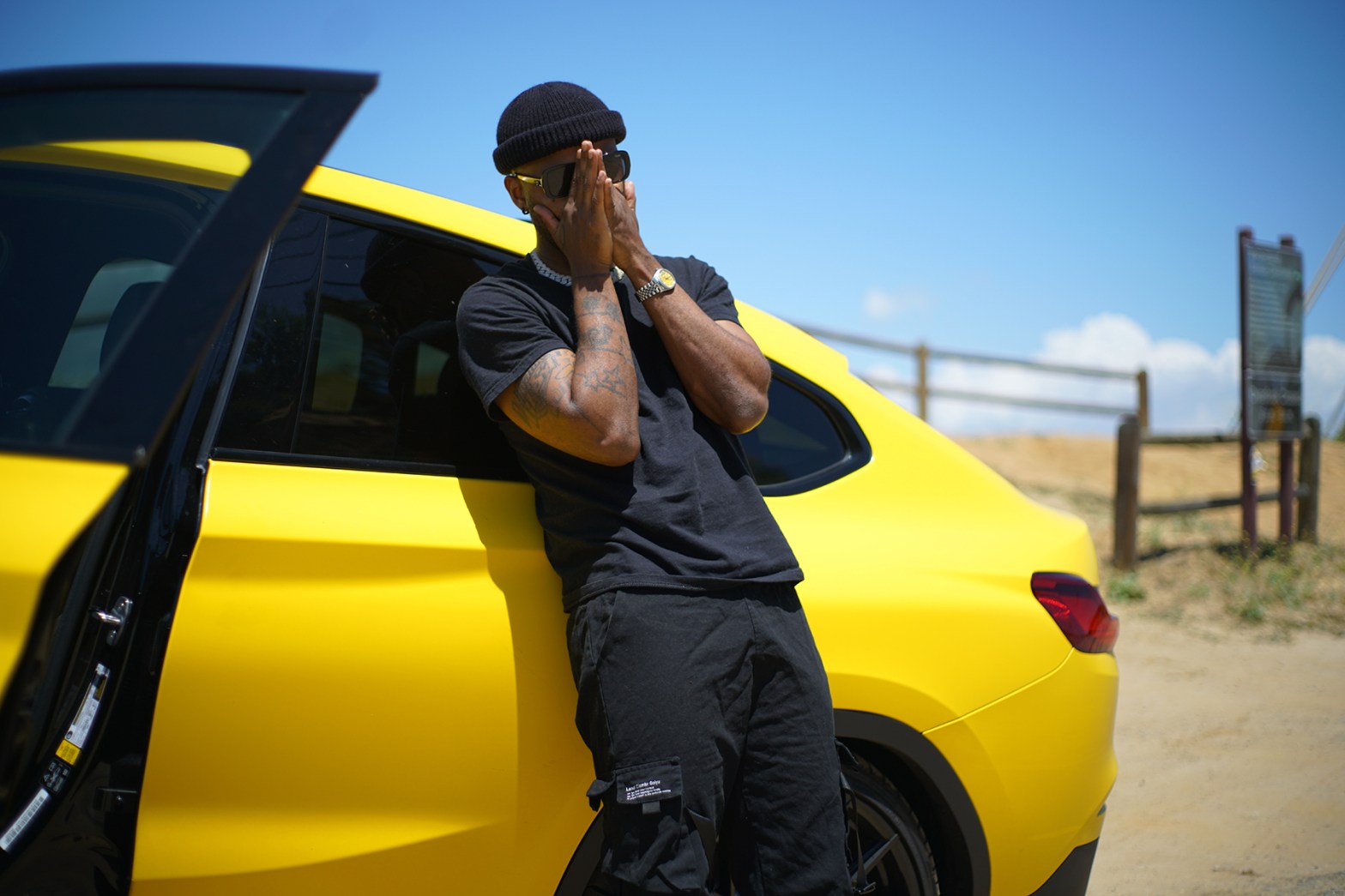 Following his overwhelmingly viral 2020 TikTok challenge “Wipe It Down,” ATL-bred rapper BMW Kenny is extending his entrepreneur empire beyond music, venturing into the world of big tech by releasing his own video game Wipe It Down, exclusively available on Apple’s App Store on Feb 5th.

BMW Kenny also has a new single on the way entitled “HAHA” that’s due later this month. The single leads the way into a new album set for Spring release. He’s an artist who, in addition to his own music, has written hit singles for top talent like Rae Sremmurd, Justin Bieber, and Trey Songz.