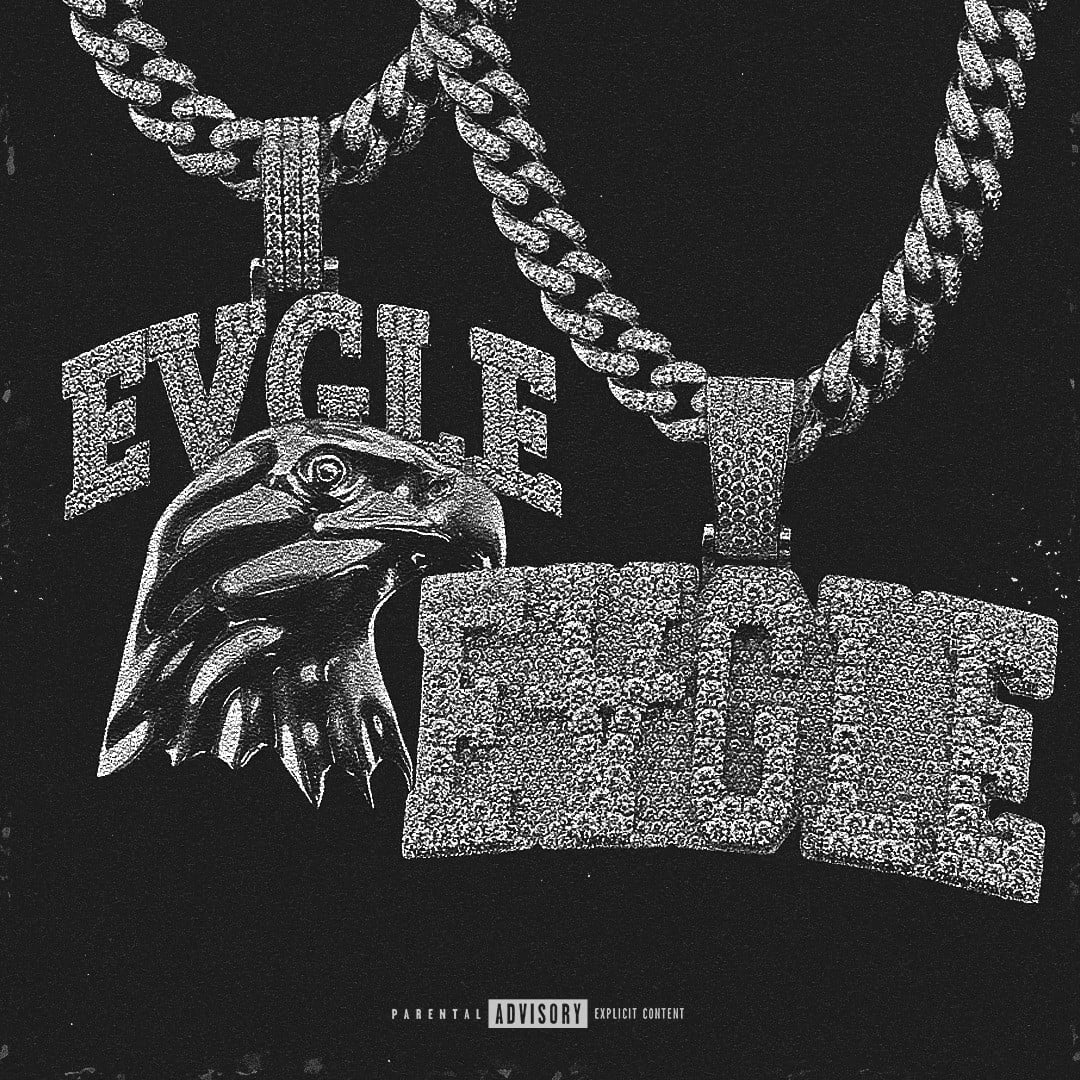 Just For Clarity marks the first release since his critically acclaimed debut EP, No Love Lost, released late last year. For anyone keeping an eye on the rapidly-rising songster, 2020 was a phenomenal year and his previous project laid the groundwork for his stellar catalog. His latest two-pack looks to hold fans over, containing records “Don’t Forget” and “Fck Boys.”

The first contains moody production is juxtaposed against Blxst’s soulful vocals as he reflects on his newfound success. On the latter, we find Russ and the LA artist waxing poetic about falling for a woman who has been hurt one too many times.

In other music news, check out our interview with Rileyy Lanez.