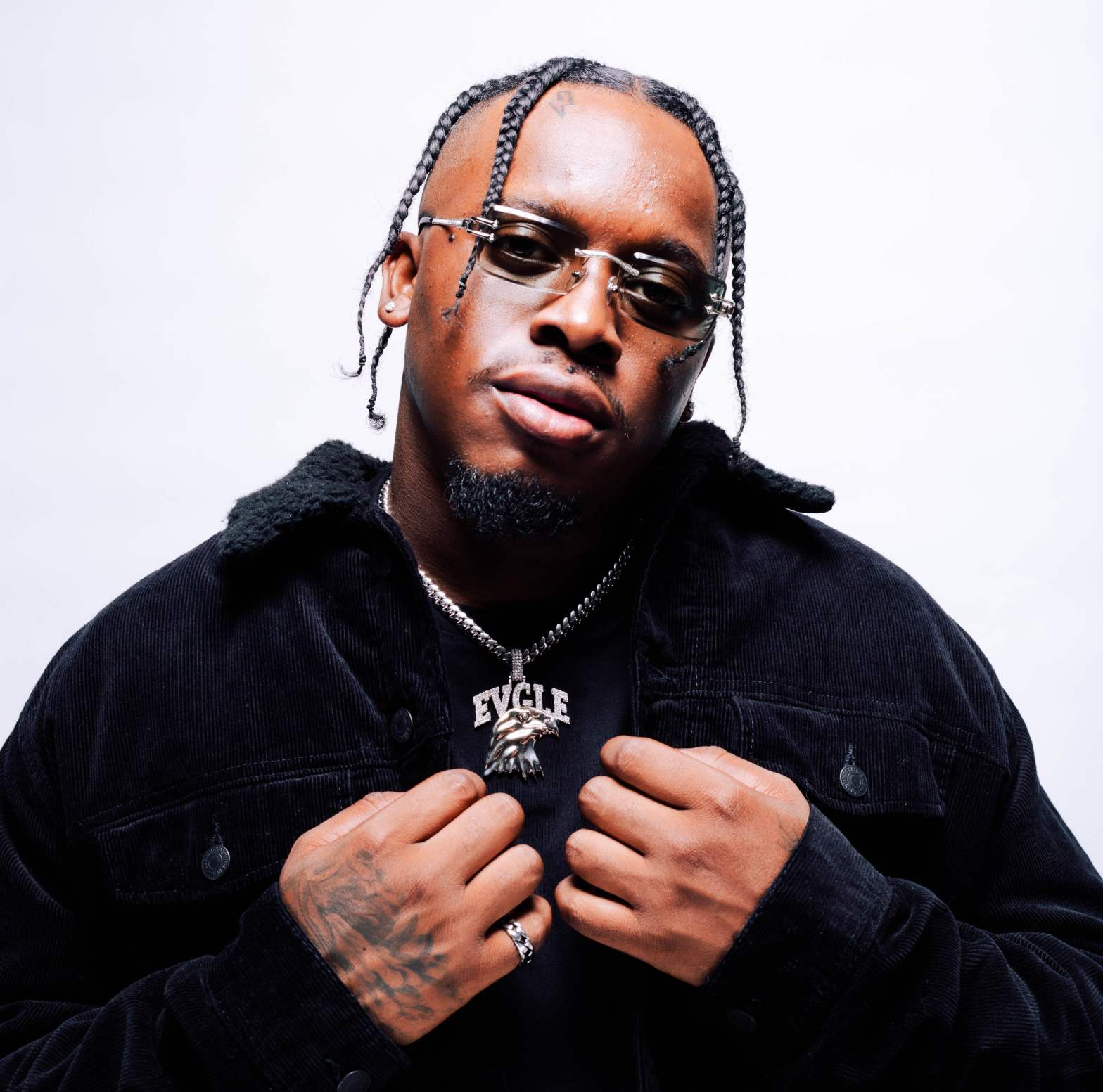 Blxst Enlists Dom Kennedy For “Got It All” Visuals

Today, Blxst releases the music video for his single “Got It All,” featuring fellow LA rapper Dom Kennedy. The record serves as a standout cut from his recent deluxe release of No Love Lost. The updated tracklist includes six new songs and additional collaborations from Ty Dolla $ign, Tyga, and Bino Rideaux.

Speaking on the single, Blxst stated, “Dom Kennedy is the epitome of LA. I look at him like my generation’s Ice Cube. It was only right to link up and capture a classic moment.” Dom Kennedy also had high praise for the up-and-coming artist, calling him “one of the flyest from his generation. I expect to hear a lot of Blxst this next decade.”

Complimenting the theme and lyrics of the song, the creative visual taps into the world of fine art, featuring Dom and Blxst as they explore an art gallery and flex their own artistic skills. Admiring the women around them as works of art themselves, the video pays tribute to the female form, showing off the women in their lives who “got it all.”