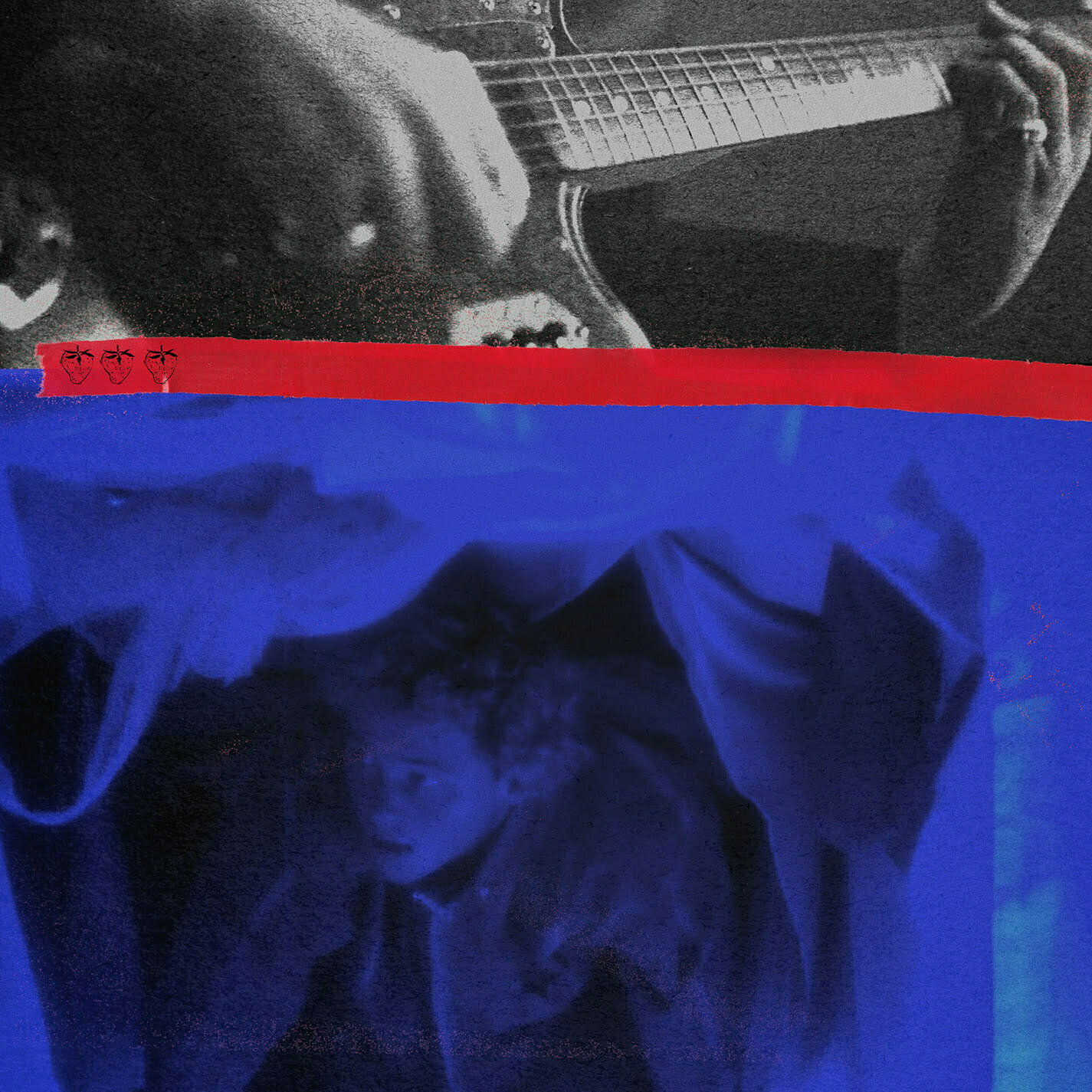 22-year-old artist and producer Ben Chandler has unveiled a refreshing new single “Strawberry Candy.” Written and co-produced by Ben Chandler himself as well as Mike Freesh (Oliver Tree, Flo Rida), the low-key and feel-good track will bring much-needed heartwarming vibes to your favorite playlist! The new track arrives today with an official video out now.

“I wrote this one when I thought of my first love and how it was good, but it was also really toxic, I wanted to be out of it, but every time we kissed I felt like, ‘Fuck, I can’t move,’” Ben shared. “It was like looking at Medusa and turning to stone. I was stuck in a bad relationship.”

The irresistible new single follows Ben’s recent single “Red Line.” The genre-bending track arrived earlier this month alongside an official video. Lately, Ben has been bending genres and creating a blissful catalog of bops. Check out his latest release below.