Nashville-based singer-songwriter Bella Rios makes a much-awaited return to music with her newest single “Bitter.” The release, which is accompanied by a visual effort, finds the singer recalibrated as she showcases her artistry in a new light. It’s Rios’ first song in a bit over two years, following releases such as “Under The Waves” and “Self Love.”

Speaking on the new release, she shares, “‘Bitter’ marks the beginning of a series of releases that I feel demonstrate and introduce the world to my most honest musical style. This song in particular introduces a side of myself that rarely surfaces in my daily life—a confidence in my power, an awareness of what I can’t control, and the continued journey of self-acceptance.”

Over quarantine, Bella Rios spent months on end reimagining, reinventing, redefining, and reclaiming her identity both inwardly and artistically. “Bitter” reflects the image of a young artist coming into her own, finding confidence, strength, and a newfound sense of self along the way. Watch the video below.

In other music news, Ryan Trey numbs the pain in his latest music video for “Slide.” 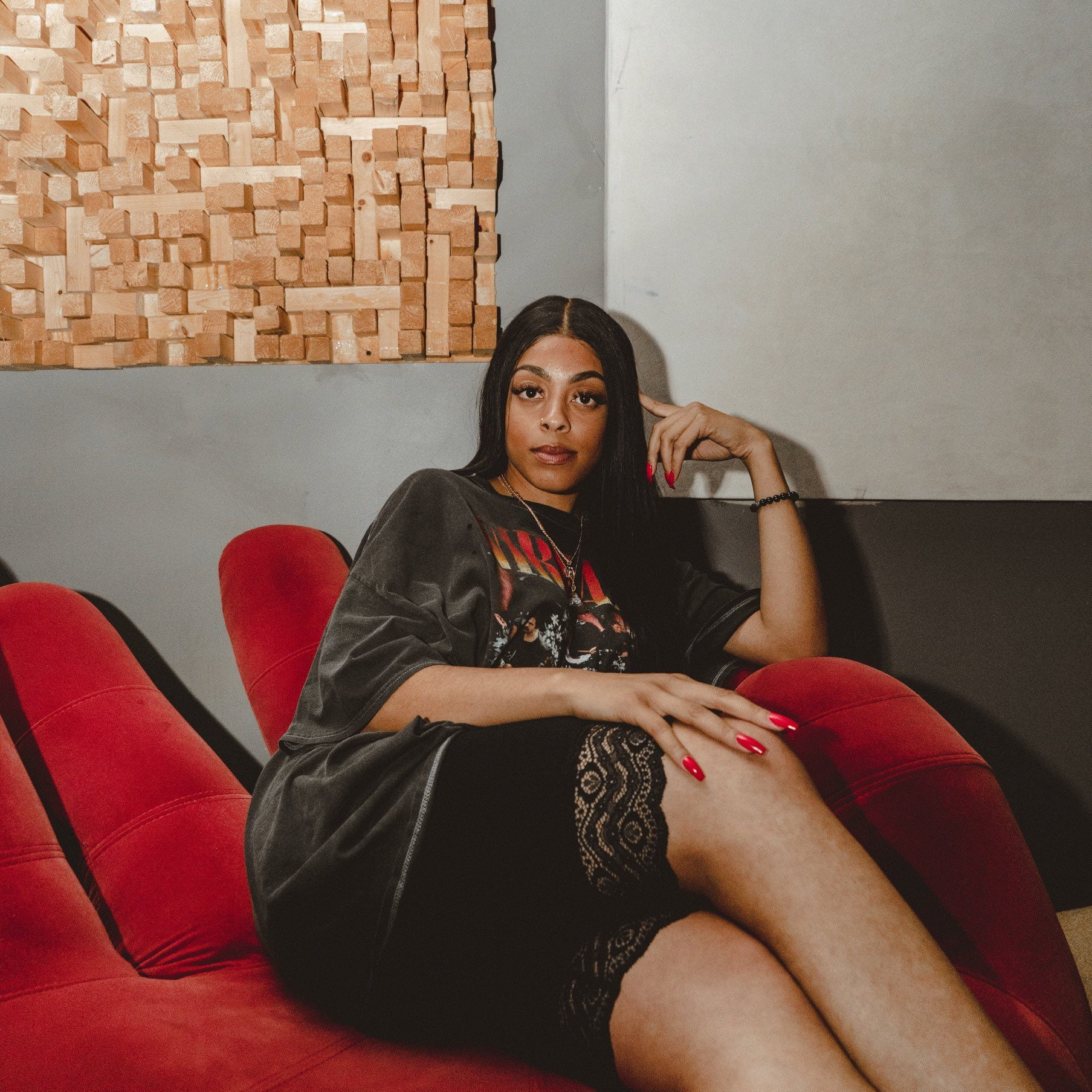 Zaida Cobb, popularly known by her stage name Zaida Wrote It, is one of the West Coast’s most 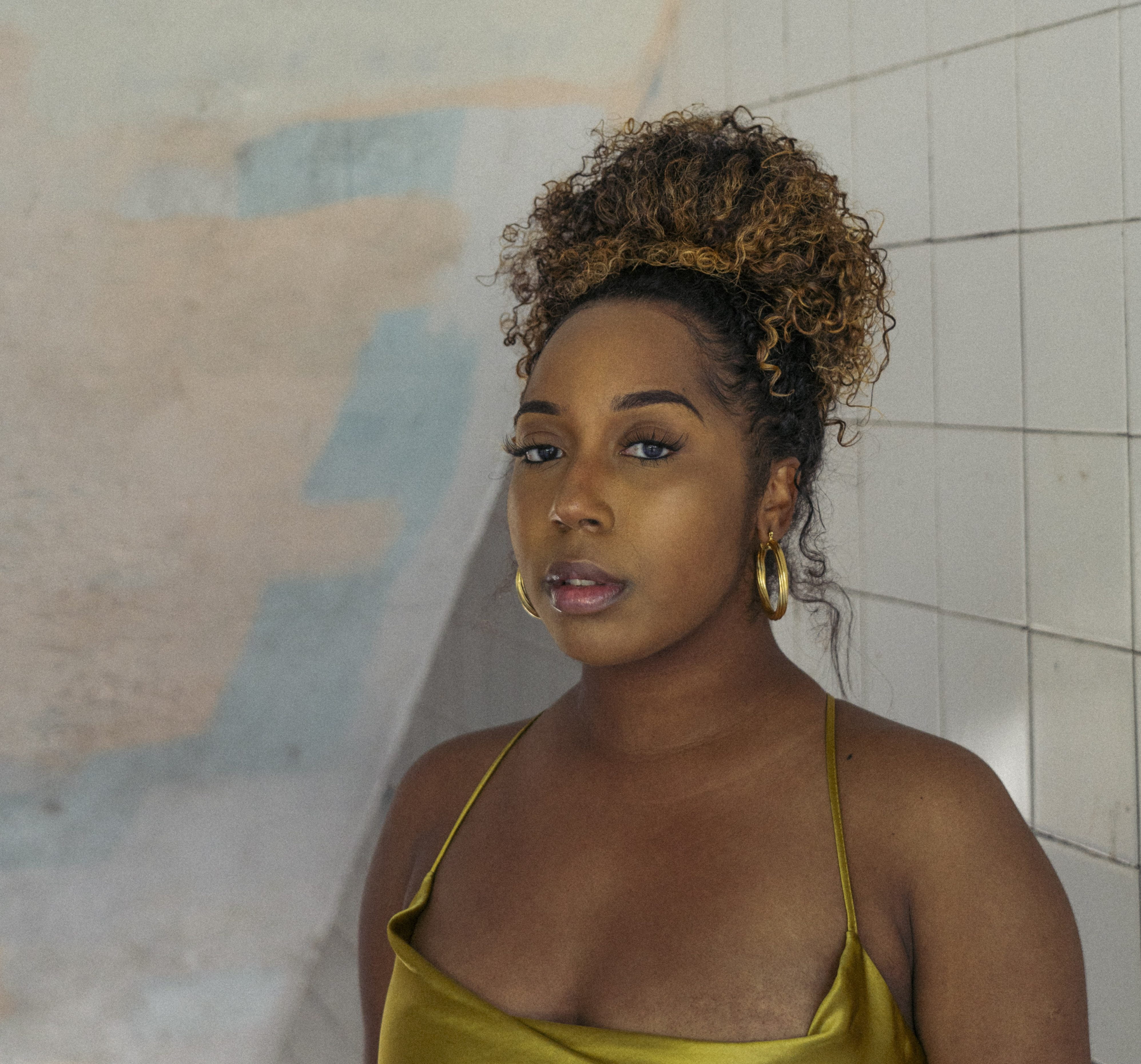 Like so many, the past year in lockdown has been a reflective experience for Bea Anderson, whose deb 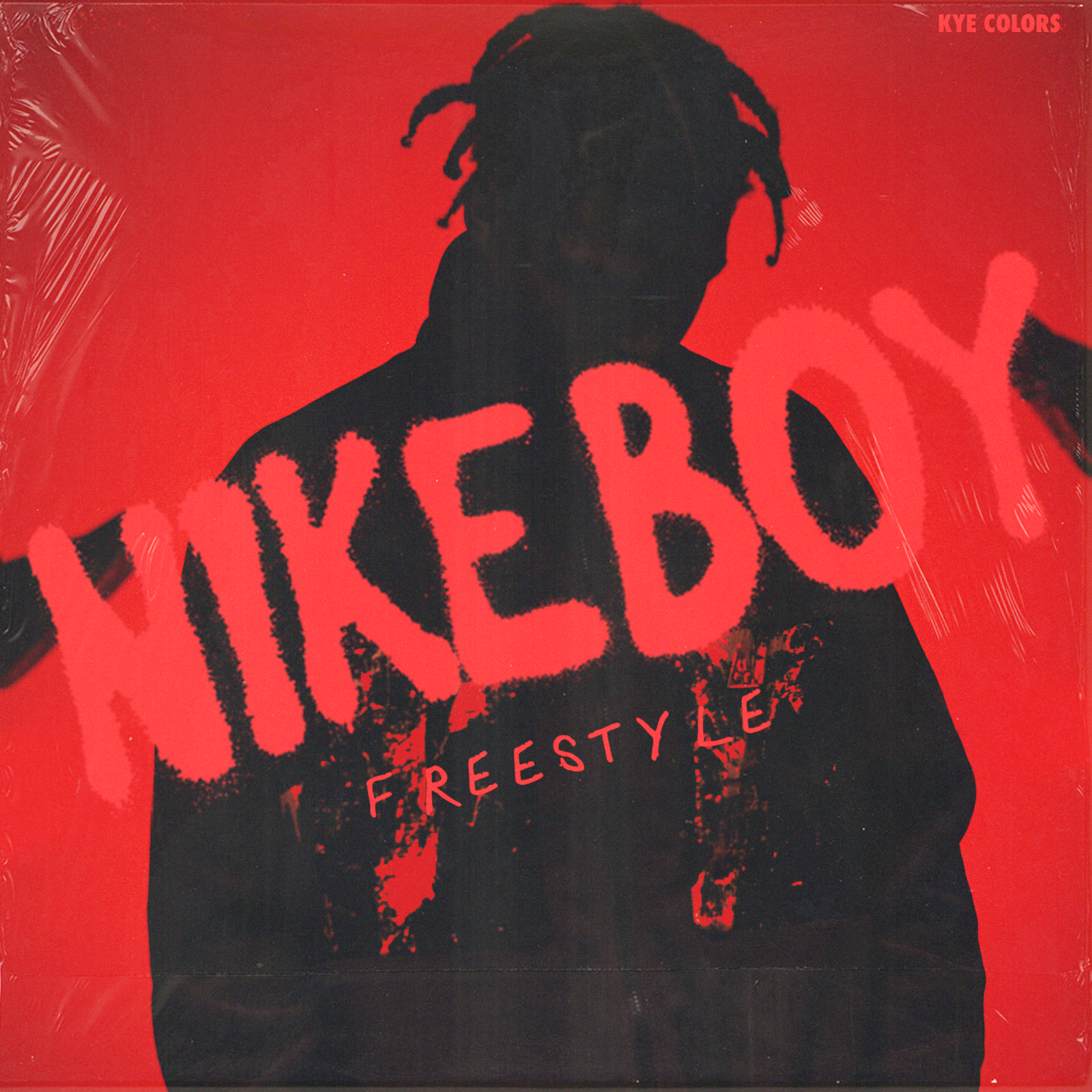 Kye Colors is a rapidly growing artist and producer from Kansas City, Missouri. Raised on the Souths