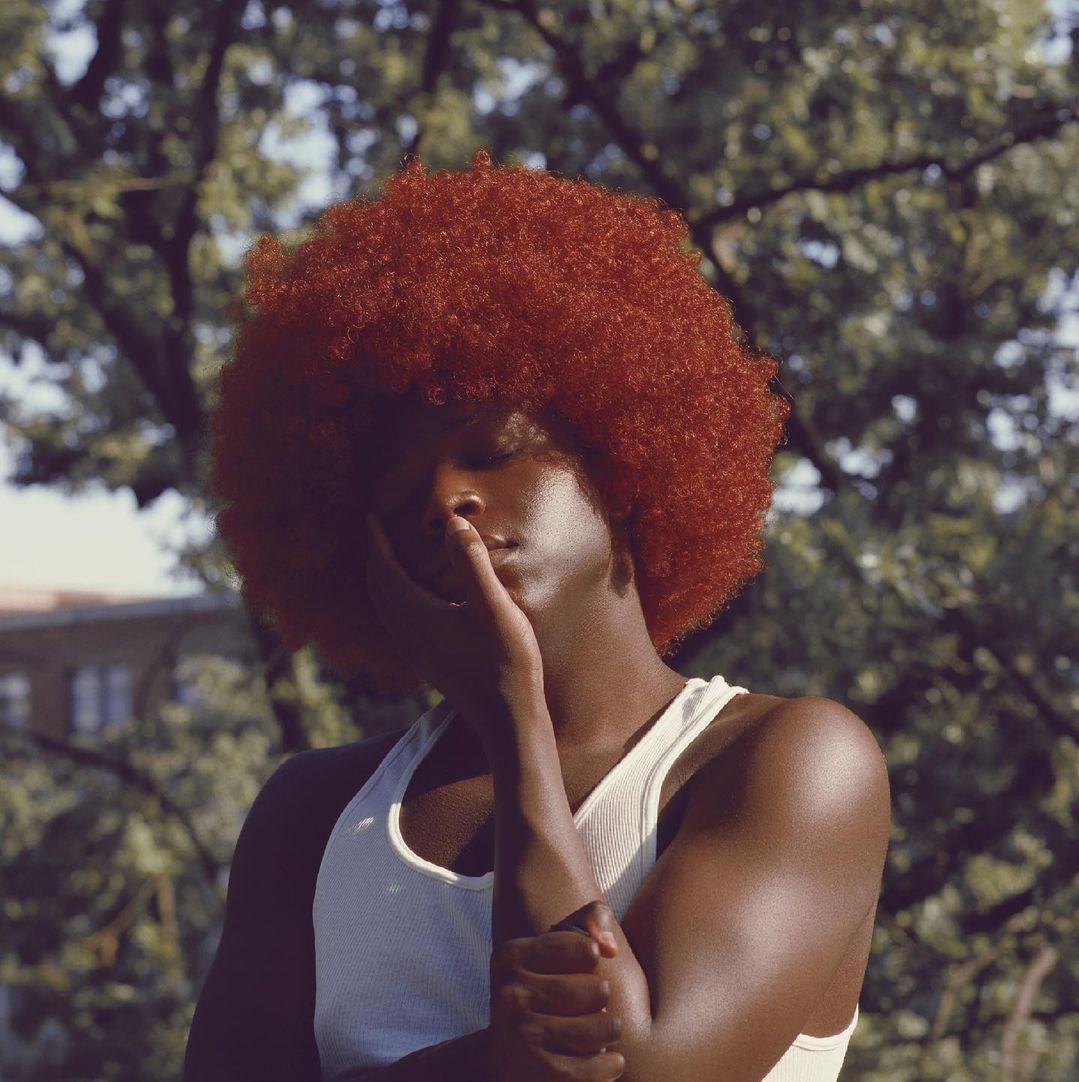 Behind The Lens: Nico Kartel

For Florida-raised photographer Nico Kartel, portraits and film go beyond what we see on the surface. Every photo has a story, meaning, or purpose and so do the muses within them. “I want everything to feel like a dream, but still have a layer of surrealism to it,” he notes. The 22-year-old extrudes joy and confidence while simultaneously paving the way for other young creatives behind the lens.

“I became obsessed with film and pictures in general because of my mother. She was a huge movie fanatic and owned DVDs from all genres: horror, rom-coms, action, suspense, and thriller,” Nico tells us. “As a child, I probably shouldn’t have been watching some of those, but it heightened my imagination in ways that I couldn’t at the time explain. It’s incredible how a director can take these people, these teams, these locations and independently build worlds out of them from the ground up.”

Amongst various other achievements, Nico Kartel is notably known for shooting the album cover of Giveon’s When It’s All Said And Done… Take Time. Elsewhere, he’s shot photos of Rihanna, A$AP Rocky, Ciara, Cardi B, and a long list of others. Now, based in NYC, the established photographer continues to capture moments within the culture while paving a way for many others. “I love still, but I feel like I’ll elevate the message within my art once I start directing films,” he shares.

For our latest Behind The Lens, Nico Kartel talked to us about working with Giveon and Telfar, bringing emotion to photos, and much more! Read below.

I really like the creative direction behind your Giveon album shoot, can you tell me the story of how that came about?

That was insane actually and the alignment was crazy. I got reached out to by his art director via email and thought somebody was playing a joke on me. But then I realized this was a real person, a real moment, and a real opportunity. Me and my team only had about 3 days to prep and prepare for that shoot because he was only gonna be in New York for one day and it was super time-sensitive. That was my first major production shoot since like 2018.

I was nervous as hell, but my team for sure held me down. The creative direction for the album cover was different from anything that he’s done in the past. He has this motif with circles and light that plays a huge part in his live sets and on his previous covers. His art director said that this was the closing of a chapter for him and wanted it to seem as if the light is chasing him and he isn’t chasing it. So the “circle” motif is still very present in that cover, but it’s presented more as a halo, more as him being the pillar of light and being in control.

Why do you think the visual part or image is so important for creatives these days?

Sometimes artists can’t convey what they’re feeling through words, so the only way they can is through this series of imagery and visions that run through their minds on a daily basis. Then they take all of that and manifest it into real-life through still or motion.

I think it’s especially important for people to not only see but feel the emotions and conceptualize visual bodies of work—how do you want people to react or feel when they view your work?

I want people to feel a sense of familiarity and surrealism. We as black folk, of course are all cut from different clothes of life, but somehow we’re all interconnected. Whether it’s through childhood experiences, our likes and our dislikes, the black family dynamic, you name it… We all know or have experienced one thing of the same. That’s why when we reminisce or recall upon past times, it can bring us joy and we can spend hours recounting these events while laughing and having a beautiful time.

What is your creative process when working on a new project?

I take my time. I think that’s important the most. We live in a digital era which has its strengths and positives – But one of the negatives is that people expect artists to produce art around the clock and at unrealistic standards. It’s not fair at all. Some of the best work comes in graceful periods or with time and I feel like I always have to remind people of that. I also feel like research is very important. Creating to learn and learning to create. I can’t process or convey a message if I don’t know what I’m doing or what I’m talking about.

You also worked with Telfar a while back for Neu Neu Media, what was that experience like?

It was amazing. I’m so grateful for Telfar’s team. Kat and Ashley are incredible and helped me bring my vision to life from every degree. I was probably annoying and demanding as hell but they helped me from point A to point Z through that entire thing.

I honestly still can’t believe that that actually happened and that I creatively directed and managed that entire project myself. When they reached out to me it was during a time where I was deeply discouraged and unsure of everything, especially during the first few months of quarantine. But when I saw that email? It lit a match under me and sent me into overdrive like my old self again. That opportunity couldn’t have come at a better time.

Are there any other artists or muses that you would love to work with in the future?

Definitely want to see myself working with Solange and Rihanna. I’ve always gravitated towards them both because they’re the living, breathing definition of being “self-made.” It’s so interesting when you hear people say “I could see Solange doing that!” or “Rihanna would kill this.” That’s a different type of impact that I hope to have someday.

I’m also really interested in Lorde. I love her music and its lyrical content. She’s dark but offers you embers of light in between it all. She’s an interesting spirit and I feel like she’d be down for any of the crazy, out-of-the-box ideas that sit in my brain on a daily. I like Smino a lot too. He reminds me of the dudes that used to pull up in the hood with the candy paint box Chevys and the gaudy forgiato rims, a white styrofoam filled with Hennessy, and a pinky ring that was the size of your palm. He’s ill.

In regards to the future, what are some of your goals and aspirations as a visual artist and photographer?

I want to venture more into motion picture. I love still, but I feel like I’ll elevate the message within my art once I start directing films. I’m slowly easing my way into it and working on educating myself in the process.

What advice would you give to a young photographer or visual artist chasing their dreams?

Bet on yourself and listen to nobody. Nobody but you knows what’s best for you and it’ll show in due time.

If you enjoyed our chat with Nico Kartel, check out our interview with Selena Freeman!