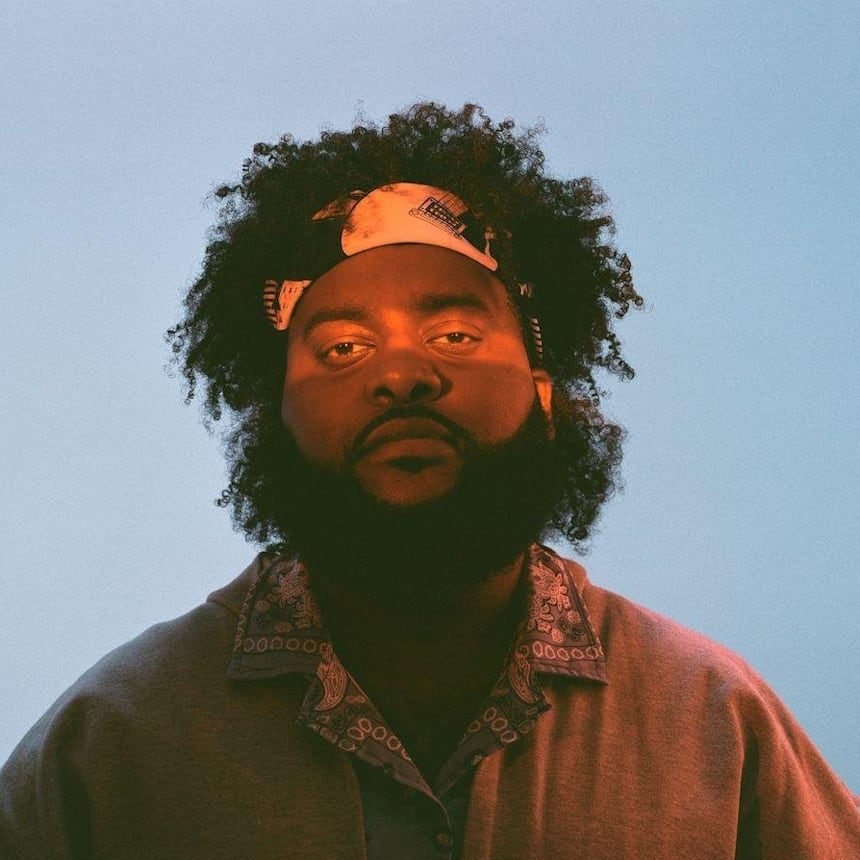 Bas And The Hics Share Powerful Single “Smoke From Fire”

Sudanese-American artist Bas opens the year with his first release, “Smoke From Fire” with The Hics. The track is produced by frequent collaborator Deputy and serves as his first official release since 2019’s Spilled Milk.

Speaking on the track, Bas shared, “‘Smoke from Fire’ is about coming out a destructive space and rising above it.” He later adds, “Out of this fire, this destructive force, we rise above and we rebuild, reinvent and keep progressing.”

Moreover, he also announced his new podcast “The Messenger,” exclusively on Spotify. It focuses on prolific Ugandan musician-turned activist, Bobi Wine, and chronicles his transition from musician to a fearless politician leading a movement to highlight and challenge the current oppressive regime over Uganda.

The podcast arrives many days ahead of Uganda’s election on January 14th, 2021. “The Messenger” is executive produced by Candace Rodney (President of Dreamville Studios), Adam Roy, Ibrahim Hamad, and Jermaine Cole for Dreamville; Jesse Burton for Awfully Nice. It’s clear that Dreamville is using their platform to fight for the greater good as they’ve done years in the past. Stream Bas’ new single below and spread the word.