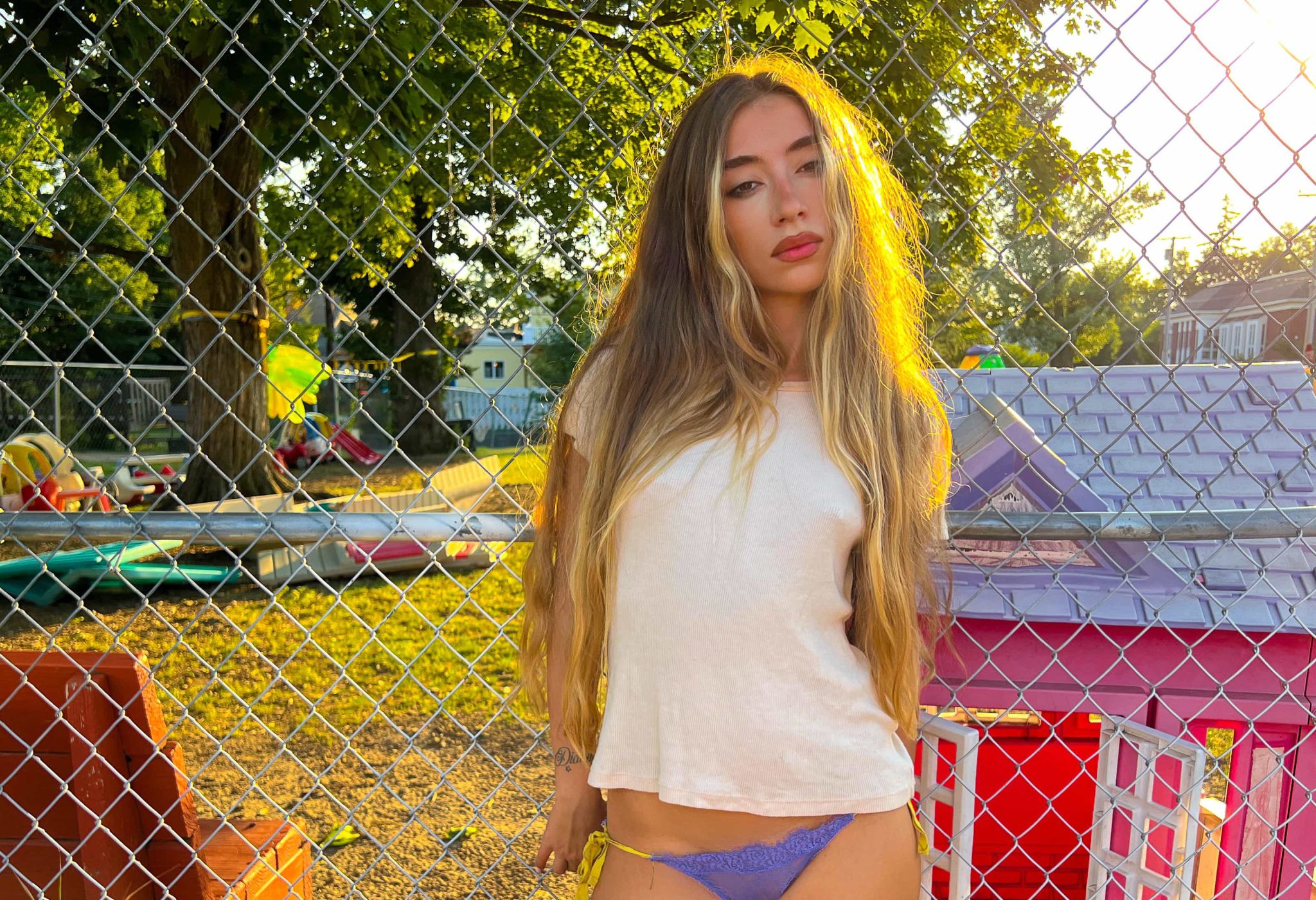 Ayla D’Lyla Chats Her New Song “To Be A Girl,” Songwriting, and More

Today marks the release of NYC singer-songwriter Ayla D’Lyla‘s stunning new track, “To Be A Girl.” The song is the most recent example of her impressive lyrical prowess, serving as an intimate ballad that explores the shadowy depths of self-worth and illusion.

Regarding the record, the songstress shares, “‘To Be a Girl’ is a letter to all of the girls who have lost themselves in the midst of a relationship. We often measure happiness by the romance existing, or not existing, in our worlds. Many of us tend to lose ourselves living in this state of fantasy and passion.”

This new song comes after the summer release of “Anywhere But Here,” a rich mid-tempo piece that was praised by media outlets and music reviewers alike. Ayla’s first single of the year was “Money,” which combined the singer’s trademark dry sense of humor with an examination of emotional dissatisfaction in a romantic relationship. This tune adds to an already impressive back catalog and striking visual style.

“The music video, shot by my sister, Malina Weissman, shows her raw filming style and sense of humor,” D’Lyla shares whilst talking about the accompanying visual effort. “Malina loves to create beautiful images without overproducing what she sees. I love the charming backdrop and the way she captured the melancholic feel of the song.”

Watch the music video for “To Be a Girl” below and continue scrolling to read our interview with Ayla D’Lyla regarding the visuals, conceptualizing her vision, and plans for the coming months to name a few topics.

Since earlier this year, you’ve been putting out a lot more music and opening yourself to creating a more intimate atmosphere. What ignited this passion for you to focus solely on your musical journey and where did it all begin?

I went to a performing arts high school where we were classically trained and there were many restrictions. When I graduated high school,  there were no more rules and I rediscovered my passion for music. In the last year I have become more and more comfortable expressing an intimate atmosphere through music.

Tell us about your latest single, “To Be A Girl,” what inspired this record and why do feel now is the perfect time to put it out?

“To Be a Girl” was written a while back but I decided to record it recently after entering a new chapter. In my teenage years I was often influenced by the relationships in my life. This song is a letter to my younger self saying it gets better.

Going off that, how is your writing process? What emotions come to you naturally and which ones do you find difficult to translate into music?

I often write about real experiences but try to make it as metaphorical as possible. It’s usually the mundane, small things that inspire my writing.

How does “To Be A Girl” continue the sounds and storyline that you previously built with records like “Anywhere but Here” and “Money”?

“Money” feels like a comical, empowering anthem. We are living in a time where girls are questioning feminism and this song felt appropriate.  “Anywhere but Here” is a reflection on the feelings I have towards my hometown, Manhattan, where I often feel suffocated by the constant need for power that everyone so desperately wants in the city. I feel like “Money” is a reclamation of my womanhood and “Anywhere but Here” is saying goodbye to the place that hindered this reclamation. “To Be a Girl” is a letter of understanding to my younger self.

My songs are dominated by real experiences. I want people to feel empowered and understood by my music.

How do you conceptualize your vision? Can you tell us about the current aesthetic that transcends beyond just the cover arts but your social media feed as well?

I enjoy aligning glamour with casualty. I don’t like to take myself too seriously. I enjoy writing lyrics that bring a point across in a humorous way. As ironic as I can be, I like maintaining beautiful, harmonious melodies.

As the year to an end, what are you looking forward to with these songs in the rearview and over the upcoming months?

I’m hoping to continue releasing music and connecting with my audience by doing so. Whenever a single is released I fall into new conversations with new people all over the world via the internet. Most of my audience consists of young women and it’s so rewarding to hear from all the young ladies who relate to my music.