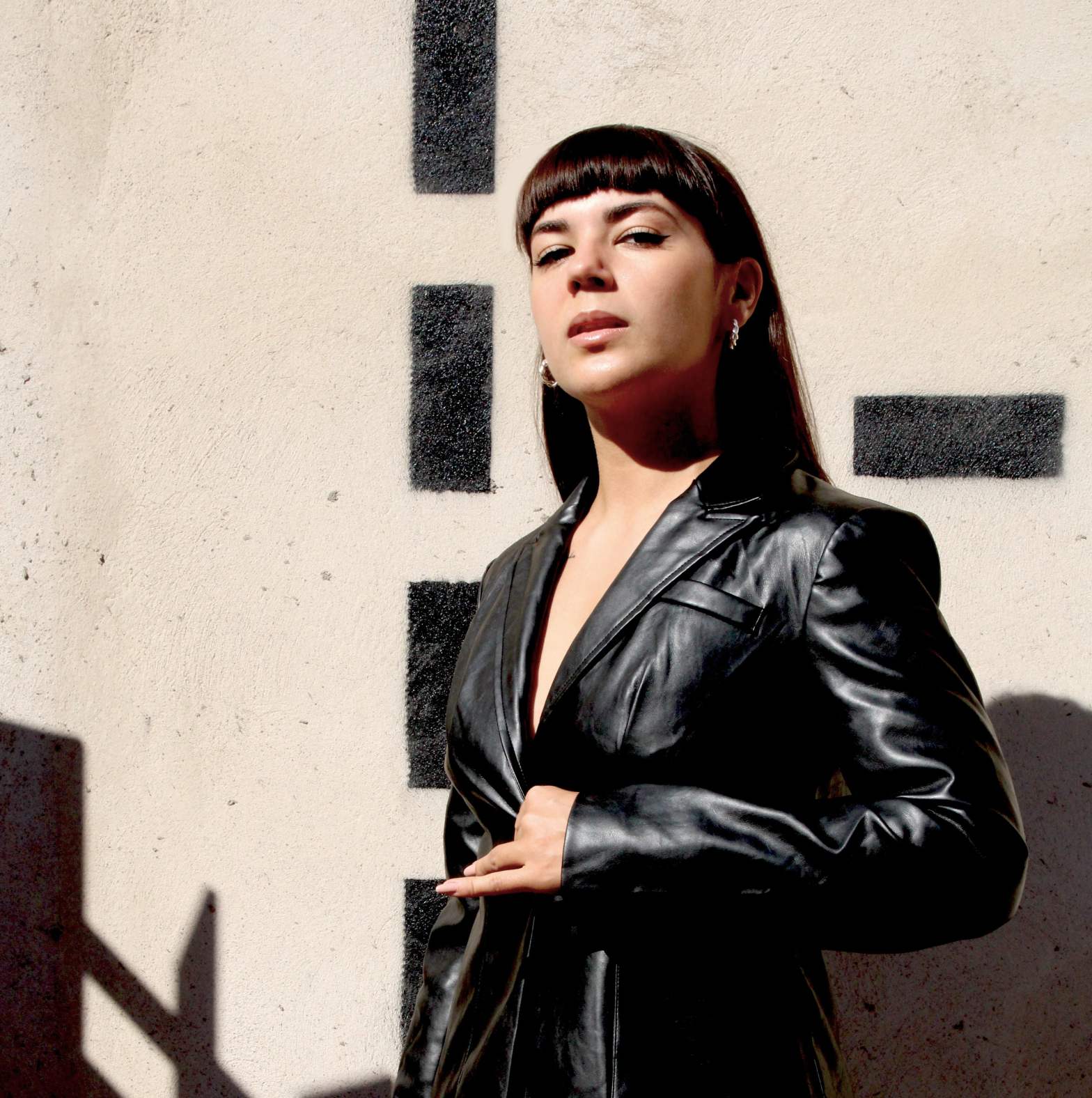 Nomadic songstress Ayelle enlists Virginia-native Reece for an admirably impressive new record “Break A Little.” It’s another solo effort that arrives months removed from the release of her debut mixtape NOMAD, which caught the attention of many earlier this year.

Produced by Heavy Mellow, “Break A Little” tells the story of two individuals separated by circumstances and self-destructive tendencies. The track serves as a deeply intimate and honest exploration of emotions underpinned by a trap-tinged beat and playful guitar motifs.

Ayelle and Reece explain the meaning behind it, “It’s about that one that got away because you were too scared and too self-destructive, and the regret that comes with an unfulfilled love. It’s not unrequited but it never got to be fully played out, so you always wonder what if. There’s a different kind of heartbreak that comes with that.”

Elsewhere in music, Wale and Gunna collaborated for their new single and video “Flawed” featuring a surprise appearance from Young Thug.