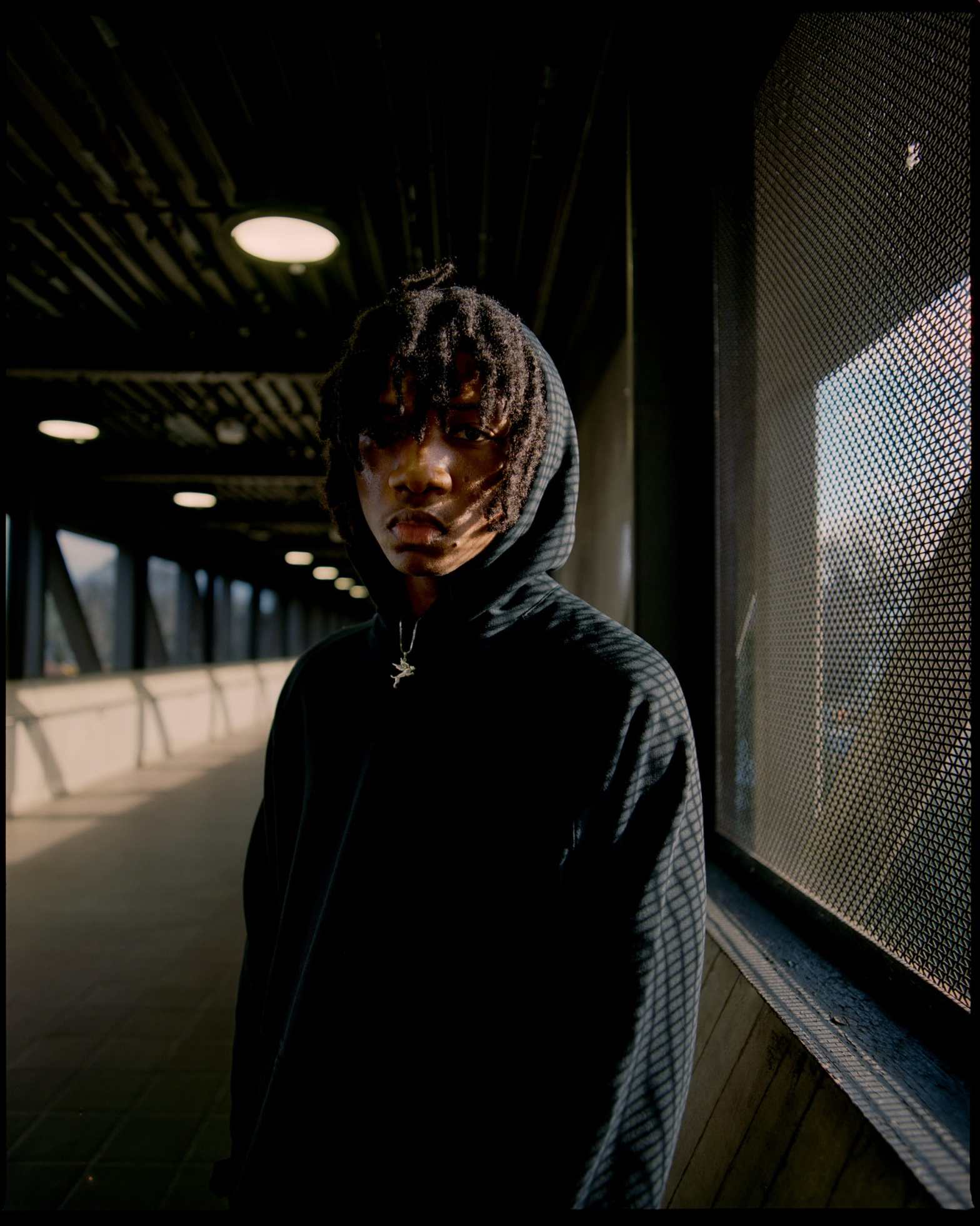 Directed by Nasser Boulaich and shot in Atlanta, the visual continues to showcase Kenny’s ability to match emotive and cinematic visuals with his vivid storytelling displayed in his lyrics. Continuing on the themes in the “HIT” and “Angelic Hoodrat” videos, Kenny shows that crucial decisions that we make may have more significant consequences for others.

Furthermore, Kenny Mason also plays on the idea that based on your time and place, one turn of events can jeopardize the future and have impact for the long haul. Kenny aims to show relatability and shed light on what individuals and their families experience in the aftermath of incarceration.

Watch “Exxon” below, listen to Angelic Hoodrat and keep an eye out for more from Kenny coming soon.

In other music news, John Legend joins Faouzia for her latest single “Mindfield.”