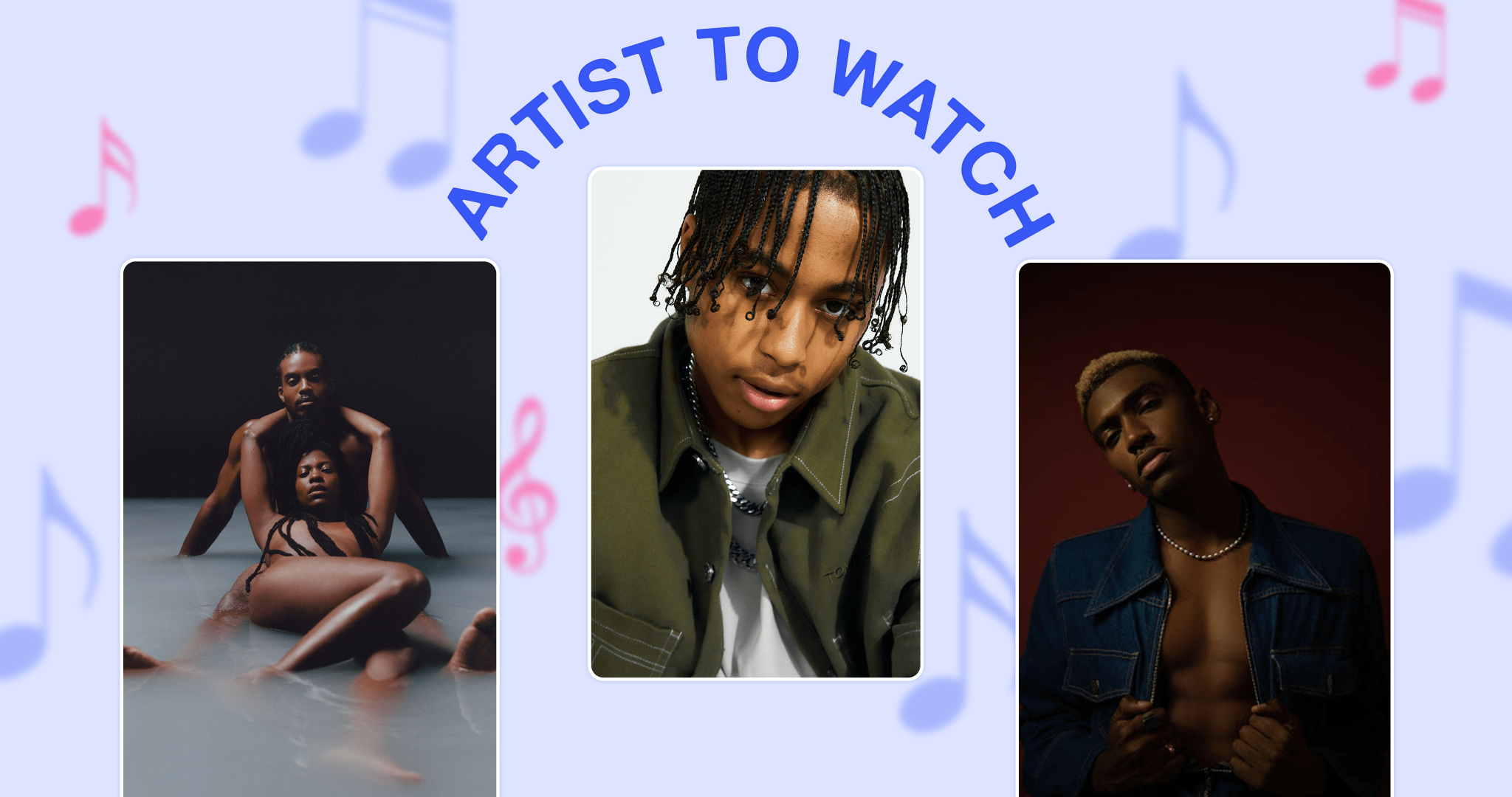 Here at Raydar Magazine, we believe in spotlighting emerging creatives across music who have an undeniably irresistible sound and bring something unique to the culture. Check out this week’s list of artists to watch featuring Eli Derby, Jordan Hawkins, and cktrl below!

Ahead of his new project dropping at the end of October, producer and instrumentalist cktrl links up with beloved R&B singer Mereba for his song “Zero.” The record is a forward-thinking yet delicate collaboration that leans towards the UK’s more electronic-tinged style of production, and sees Mereba’s angelic vocals effortlessly shine through.

About the song, he shares, “Having the most extraordinary love that wasn’t ready… infinity to zero.” cktrl’s forthcoming project is a follow-up to last year’s critically acclaimed EP Robyn which charted a journey from heartbreak to optimism. With new tunes and carefully curated songs pouring out of his catalog, the producer is surely one to keep in your playlists. Listen to “Zero” below.

North Carolina has birthed some of today’s most fruitful stars including artists like J. Cole, Lute, and many more. Though Jordan Hawkins‘ approach to music is one to appreciate, he’s pushing boundaries in R&B through his angelic vocals and poetic lyrics.

Now working with Black-owned powerhouse Since The 80’s, Jordan Hawkins is entering an exciting, new chapter in his career with the release of his forthcoming debut EP, Heart Won’t Stop. Ahead of the project, Jordan makes a major splash with pre-release single “Risky.” He delivers a minimalist yet potent breed of R&B, infusing each track with his one-of-a-kind and expressive guitar work that allows unrestrained emotion at the heart of every lyric. It comes off the heels of releases “Thankful” and “We Have” which have a combined 2M+ streams. Without a doubt, Jordan will be a major star but in the meantime, listen to “Risky” below.

Maryland-raised singer Eli Derby is only 18-years-old and he’s cultivated a phenomenal voice that you can’t not admire. Coming from a musical household, the PG County musician got his start playing the drums and singing in the church choir before transitioning into piano and guitar which helped further his songwriting abilities. Fast forward to today, Eli got picked by LVRN (Summer Walker, 6LACK) for the release of his debut single.

Speaking on his new song, “Gaslight,” Eli shares, “It was about making sure the person listening felt okay not knowing what to call their ‘situation.’ And that sometimes uncertainty can be exactly what you need in the moment.” Directed by Carlon Ramong, the video encapsulates what fans can expect from Eli — relatable songwriting, catchy production, and a vibe that is unmatched. Watch the video below and keep an eye out for Eli in the years to come. 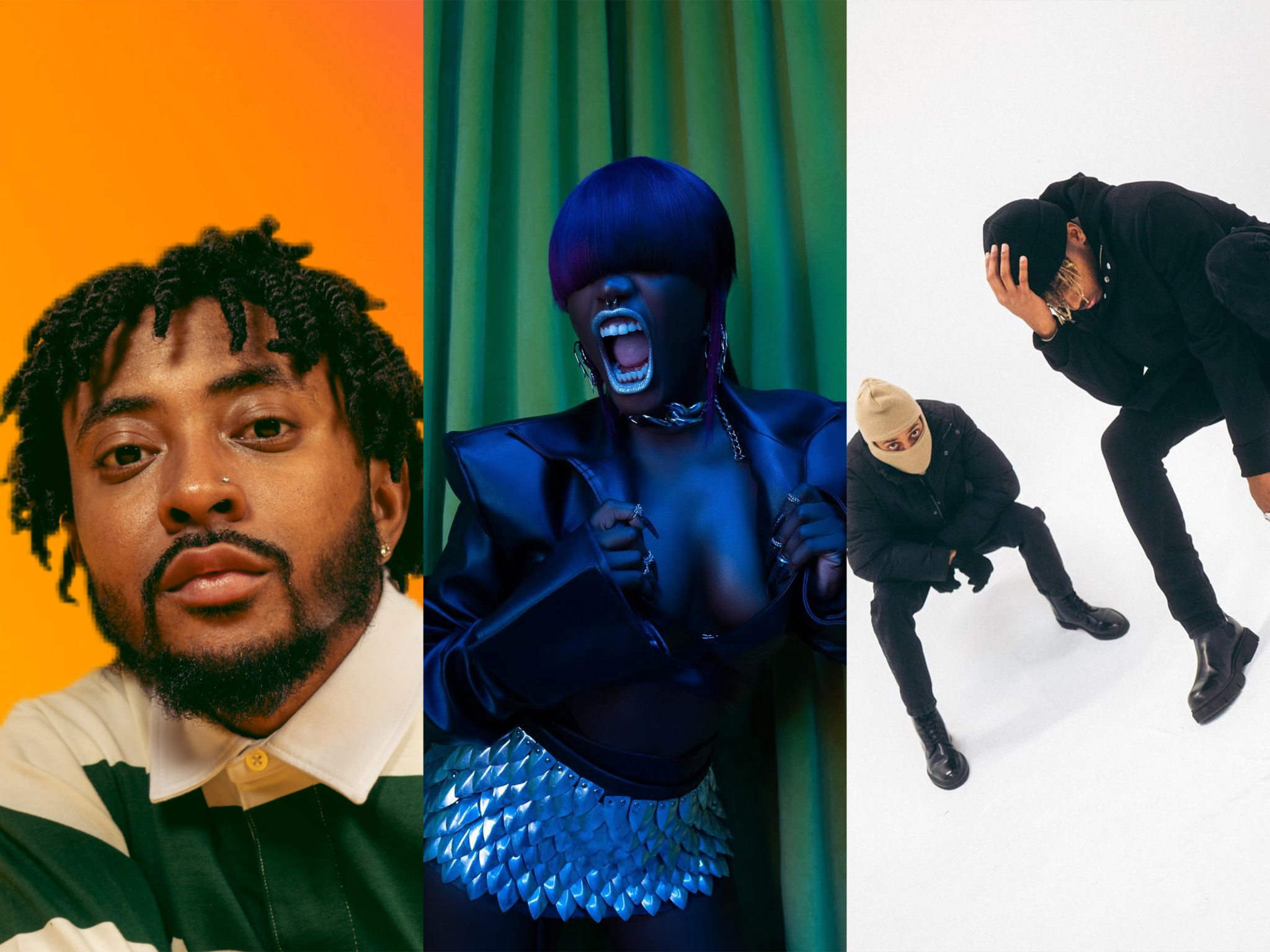 Every year, we see a number of artists to watch trailblazing their own path through surefire bangers 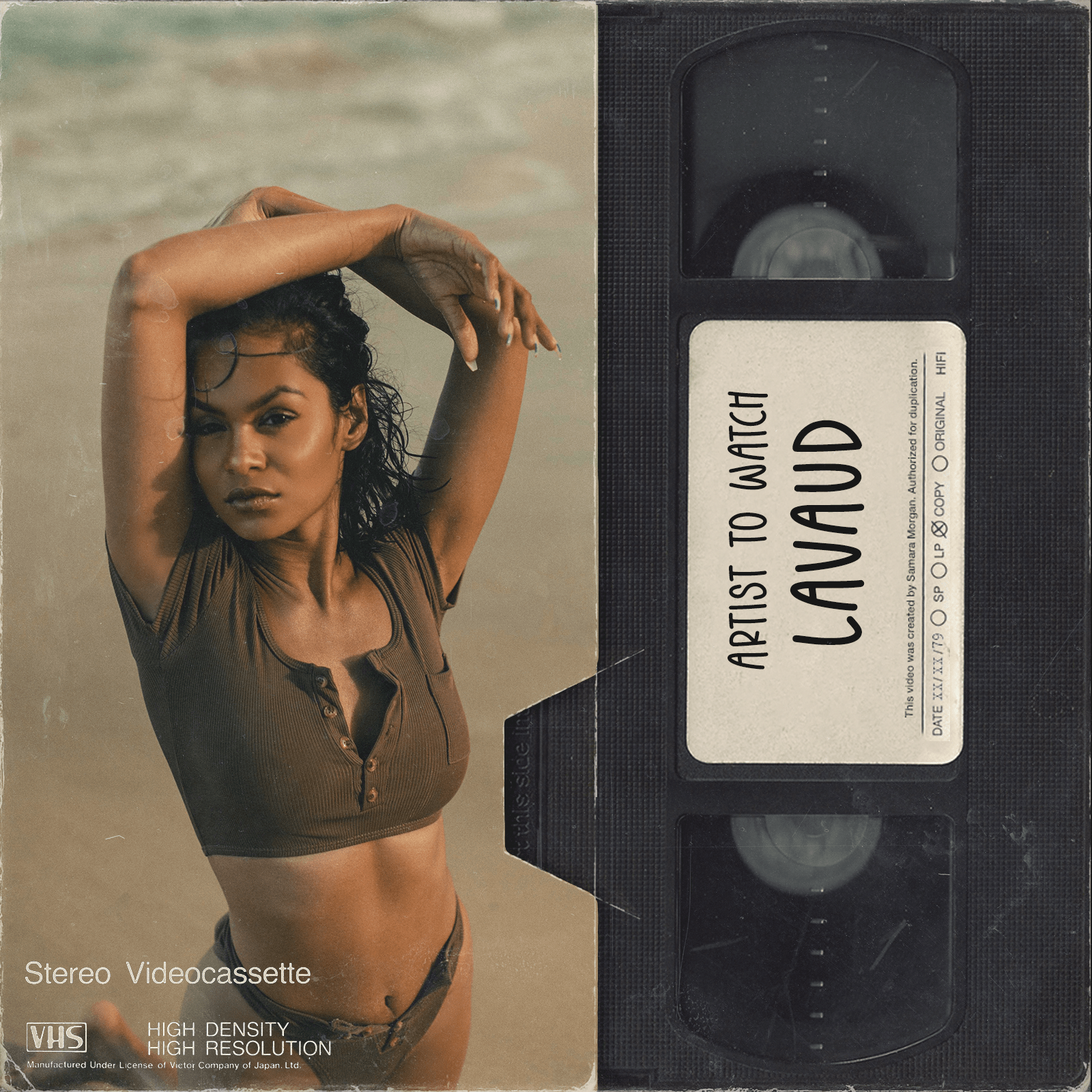 Artist: Lavaud Favorite Movies: “If My Life Were A Movie, It’d Be Titled”: Hailing 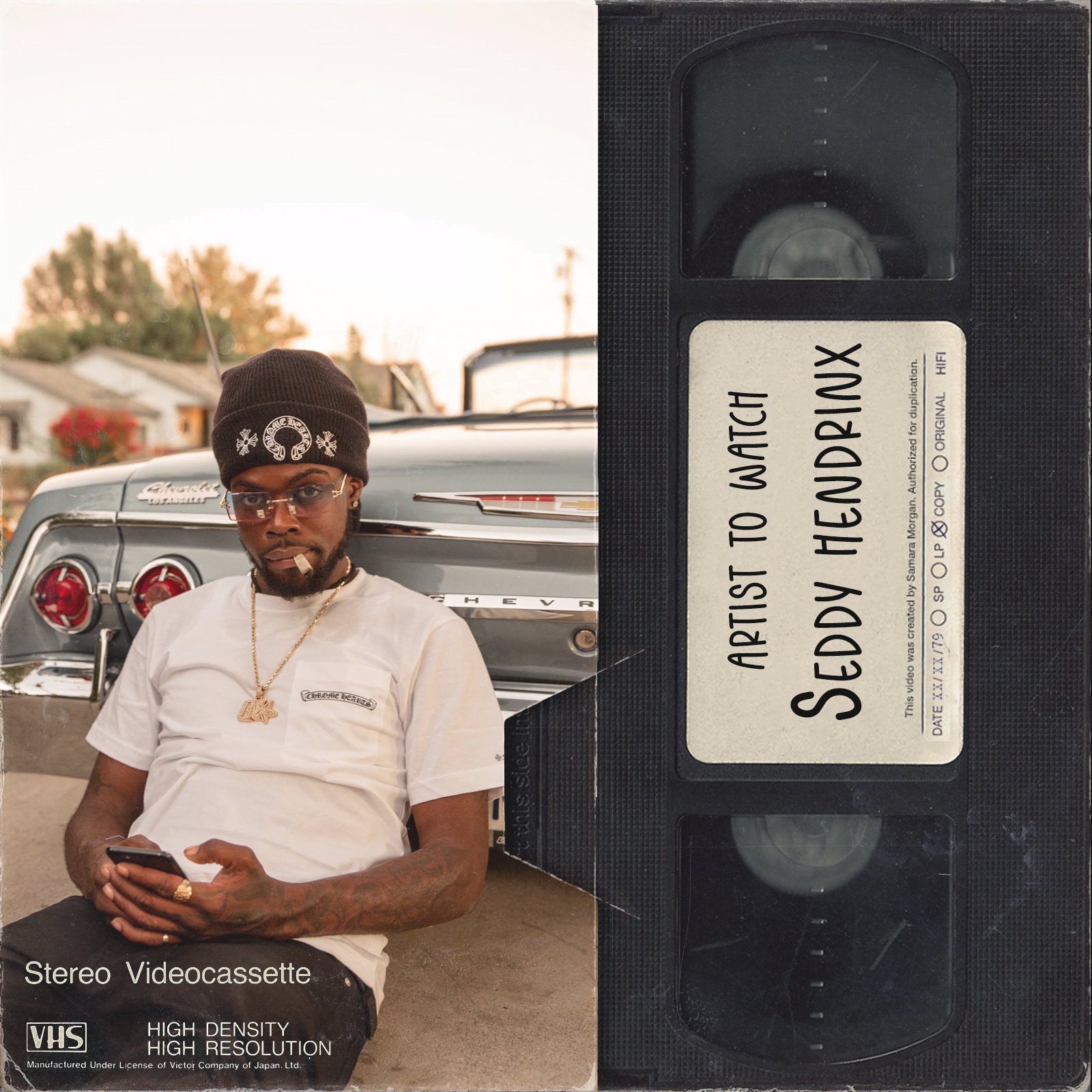 Artist: Seddy Hendrinx “If If My Life Were A Movie, It’d Be Titled”: N/A Favorite Movies: N/A