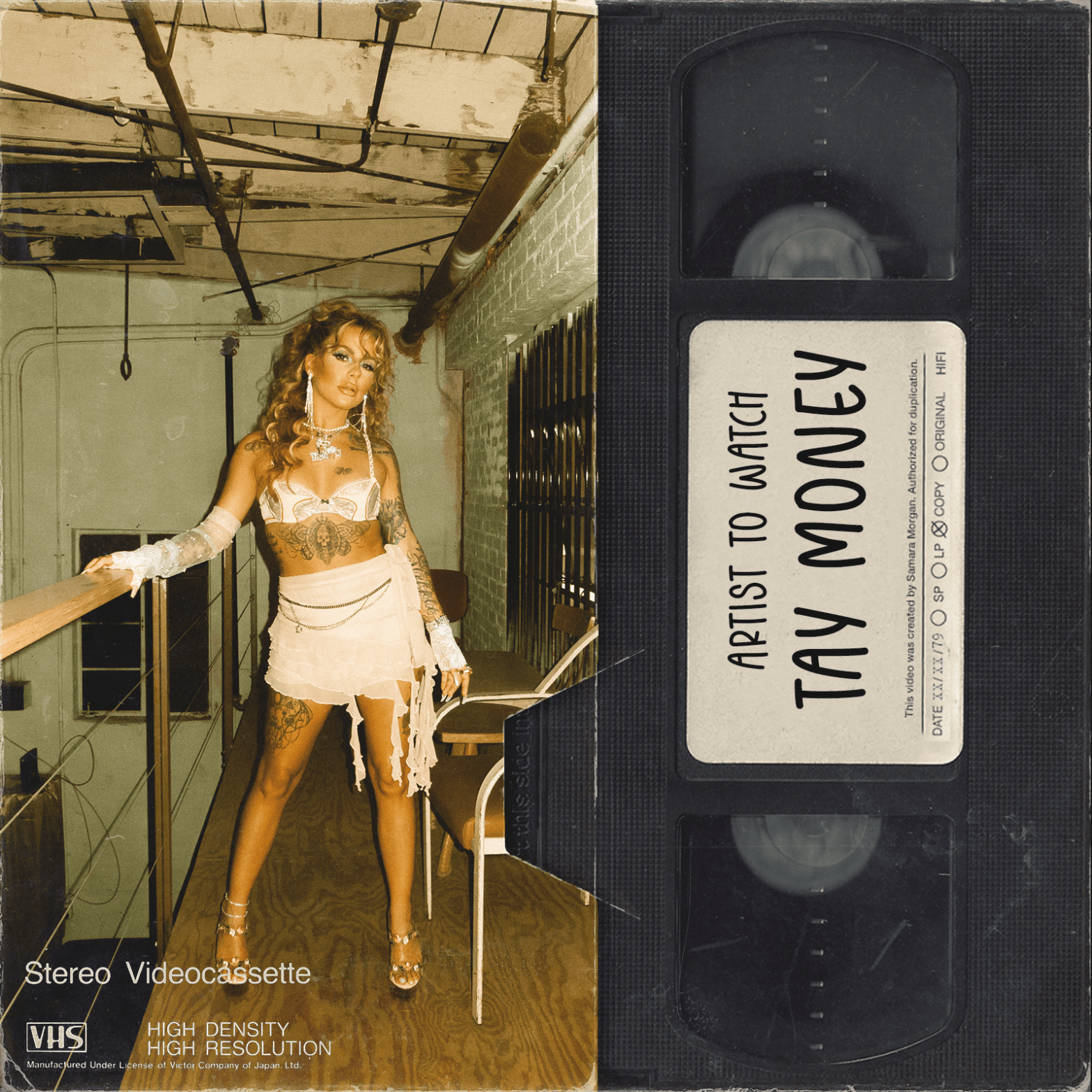 “If My Life Were A Movie, It’d Be Titled”: Country Fabulous

In just a matter of three years, Athens-born Tay Money has very quickly become one of the most exciting new talents to rise into popularity from Texas. The 27-year old grew up on rap music and started freestyling with her friends as a teenager. After relocating to Dallas in 2015, she began working at a beauty salon and soon started making her name as a rapper.

Inspired by the likes of Destiny’s Child and Lil Kim to name a few, women in music have always been a phenomenal sighting for Tay. “I can’t leave out Big Tuck. He’s kind of how I learned how to rap,” paying homage to the Dallas legend. “If you listen to my song ‘Da Realest,’ you’ll see why I love him.” With her thick southern accent, Tay Money rose upon the scene with her 2018 debut project DUH!, which included her breakout single “Trapper’s Delight.” The infectious track and video amassed a whopping one million YouTube views in under a month upon its release.

2019 saw the release of the Texas rapper’s debut album, Hurricane Tay. The title cleverly signifies her taking the industry and she doesn’t disappoint, having production from fellow Texan DJ Chose. Fast forward to 2020, Tay Money does it once again with the release of her 10-track offering Blockedt. With stellar features from Mulatto, Key Glock, and Saweetie, she brought forth her best work to date. The EP is backed by surefire bangers such as “Brat” and “Bussin 2.0,” collectively garnering nearly eight million Youtube views.

“I’m kind of learning that I don’t need anyone. I’ll take help and opinions, but the reason it’s my song is because its my song so I started making songs my way,” Tay shared in regards to finding her sound. “My sound is just maturing and I’m trying to come up with real good punchlines and keeping it up-tempo.”

With her project in the rearview, it’s clear that Tay has no plans on slowing down or being pushed to the side. Tay Money is a star shining in her own light, trailblazing a path so vivid that you have no choice but to acknowledge her musical abilities and femme fatale.

In regards to what the future holds for the music pioneer, she says, “I’m going to be an actress, I want to go on like a reality TV show. I would really like to be on TV or like a little movie, just a small cameo,” she says. “I like The Simpsons, Family Guy, Friends, How To Get With Murder. If anybody important is reading this, tell them to bring back Claws!”

After several full-length releases filled with lessons learned and self-discovery, Tay Money now stands before us as an artist entirely comfortable with herself. She’s been working tirelessly to perfect her craft, thankful for all the memories and fans who followed her along her journey. “To all my fans that supported me, I would just say thank you so much,” she says. “I’m literally not Tay Money without them. I’m very happy that people feel drawn or relatable to me because I’m just here to help. So it’s like we’re family.”