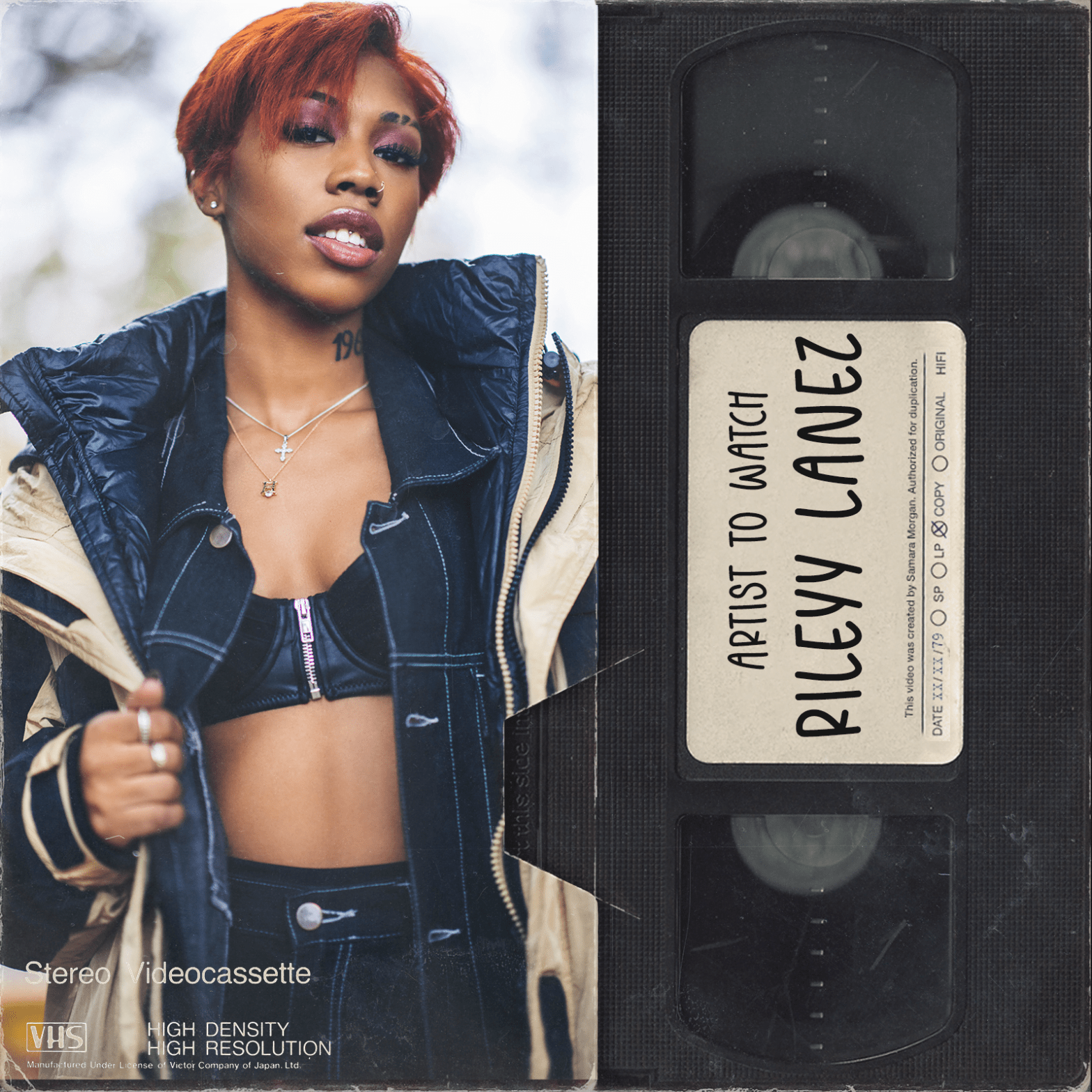 “If My Life Were A Movie, It’d Be Titled”: Trust The Process

Solidifying her stardom, Rileyy Lanez isn’t a name you want to forget. The 20-year-old singer and songwriter has a refreshingly distinct and compelling sound unlike any others coming out of the Bronx, New York. She established herself through records such as “Marry Me” and “I’m Leaving,” not to mention her music combines old school and contemporary R&B flavors. At such an early young age, Rileyy Lanez has already made it well-known that she’s here to stick around and we’re more than eager to see her growth in the coming years.

Rileyy Lanez grew up in the projects in the Bronx. Speaking on her childhood, Riley shared, “I had personality, I had everyone laughing. I was just very curious, adventurous, and always doing something crazy like riding a skateboard down a steep hill.” Music, of course, played a quintessential role in her life as she recalls singing since a young child. She listened to artists like Nina Simone, Fantasia, Mary J. Blige, and Luther Vandross amongst others while finding the gift of her honey-dripped vocals.

In mid-2020, Rileyy Lanez shared her eagerly-awaited Beautiful Mistakes EP. The 5-track project contains pre-release singles like “Left 4 Me” and “Foul Play,” two standout cuts in her formidable catalog. “It was a lot going on, that was when I was fresh in my career,” she recalls. Rileyy later added, “That was like an I’m almost there stage, taking everything in.”

More recently, Rileyy shared her first single and visual effort of 2021, “When I See You (Lamont’s Song).” Interpolating Fantasia’s 2006 song of the same name, the record serves as an ode to her late father. “When he passed away, he missed a lot. I graduated high school, got signed, I’m making music. I really wanted to write this song to catch him up.” Whether reminiscing about a loved one or happily singing along, you have no choice but to revisit the nostalgic tune as well as the heart-touching emotions enveloped within the message itself. “I know a lot of people who lost someone close to them to gun violence so I knew a lot of people could relate to this, especially on a Fantasia beat,” Rileyy expressed.

2020 proved to be an insane year for both artists and listeners as we all navigated through virtual album releases and concerts. Rileyy released very her first project amid the global pandemic and is currently gearing up for her next in these strange times. However, she shows no fear as she prepares to step into a new light. “There definitely will be an album dropping this year. It’s very different from my last EP but in a good way,” she shares. “It’s the old Rileyy definitely, the cover Rileyy.”

“I feel like it’s missing the soul, the genuine emotions” Rileyy shared about her thoughts on the new wave of R&B. “It’s just missing the soul but that’s what I’m here for so it’s okay!” Eager to fill that void, Rileyy is poised to rise to many viral triumphs as she continues to grow her catalog and share new stories with her fans.

Without a doubt, Rileyy Lanez exemplifies R&B in its true authentic form. She isn’t afraid to express how she feels or be a voice for those who feel without one. Her bold persona and bravery are what set her apart from most. Gearing up for yet another monumental year, we chose Rileyy Lanez as an artist to watch for her ability to become one of the most radiant voices in R&B. “My biggest goal is that my music will remain and be able to speak through people.” She later concluded, “I want people to be like ‘wow, she just put everything I’m feeling into this one song.'”

If you enjoyed Rileyy, check out last week’s Artist To Watch with Deetranada.