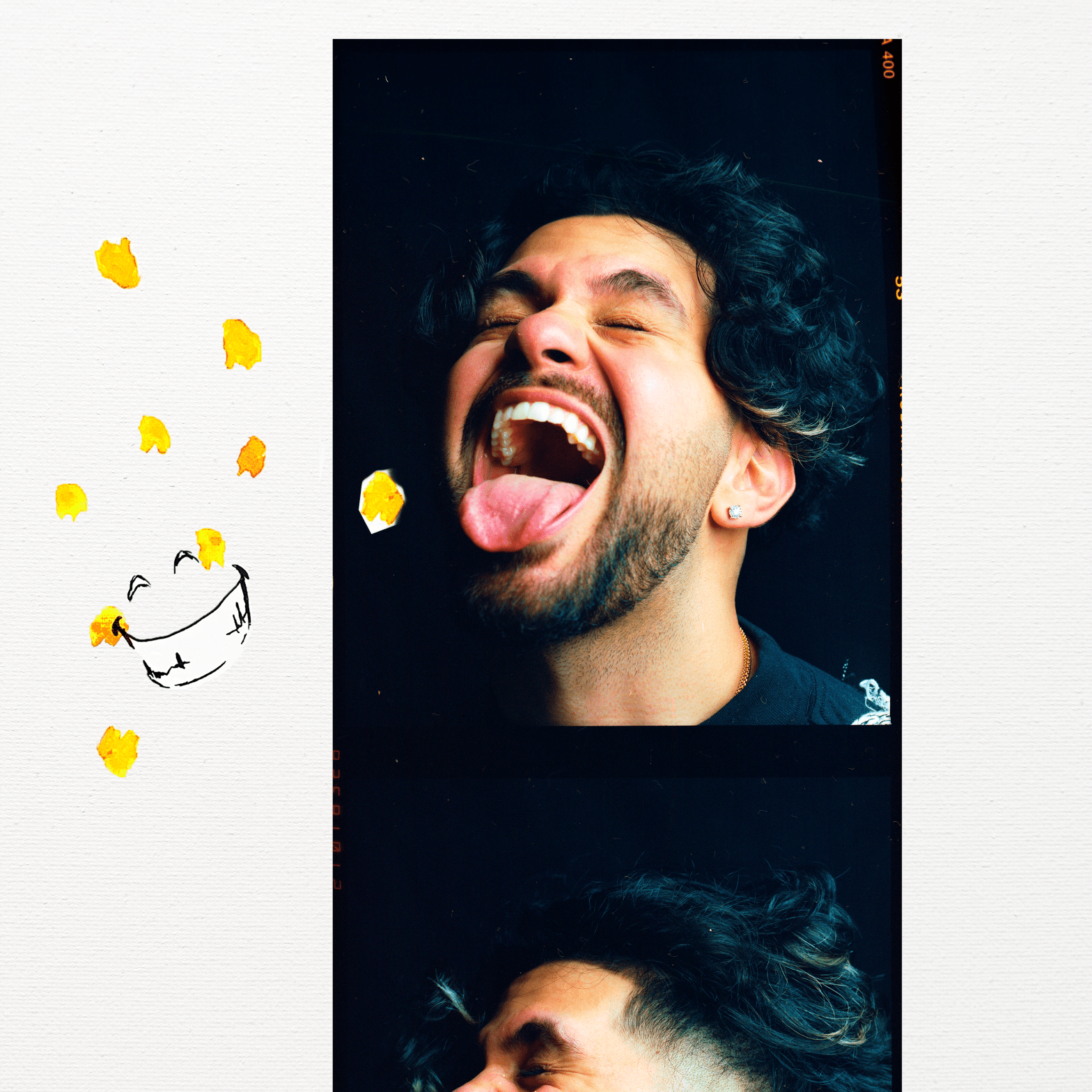 Fast-rising artist and producer Aries shares his first new music drop in over a year. “Fool’s Gold” is available everywhere today and was written and produced by the talent. It arrives alongside an accompanying video which was co-directed by the artist himself. It follows the rising talent from the depths of a gold mine out into scenes full of glitz and glamour.

“Fool’s Gold” serves as a follow-up single to Aries’ debut album Welcome Home, which was released independently in 2019. The album, which includes a string of stand-out singles, matches melodic vocals with rock and rap fused production and has gone on to accumulate over 200 million streams worldwide.

With this “Fool’s Gold,” the Columbia Record’s signee carves his own lane, taking his musical prowess and all-encompassing creative vision to unparalleled territory as a must-watch artist on the rise. Check out the video below.