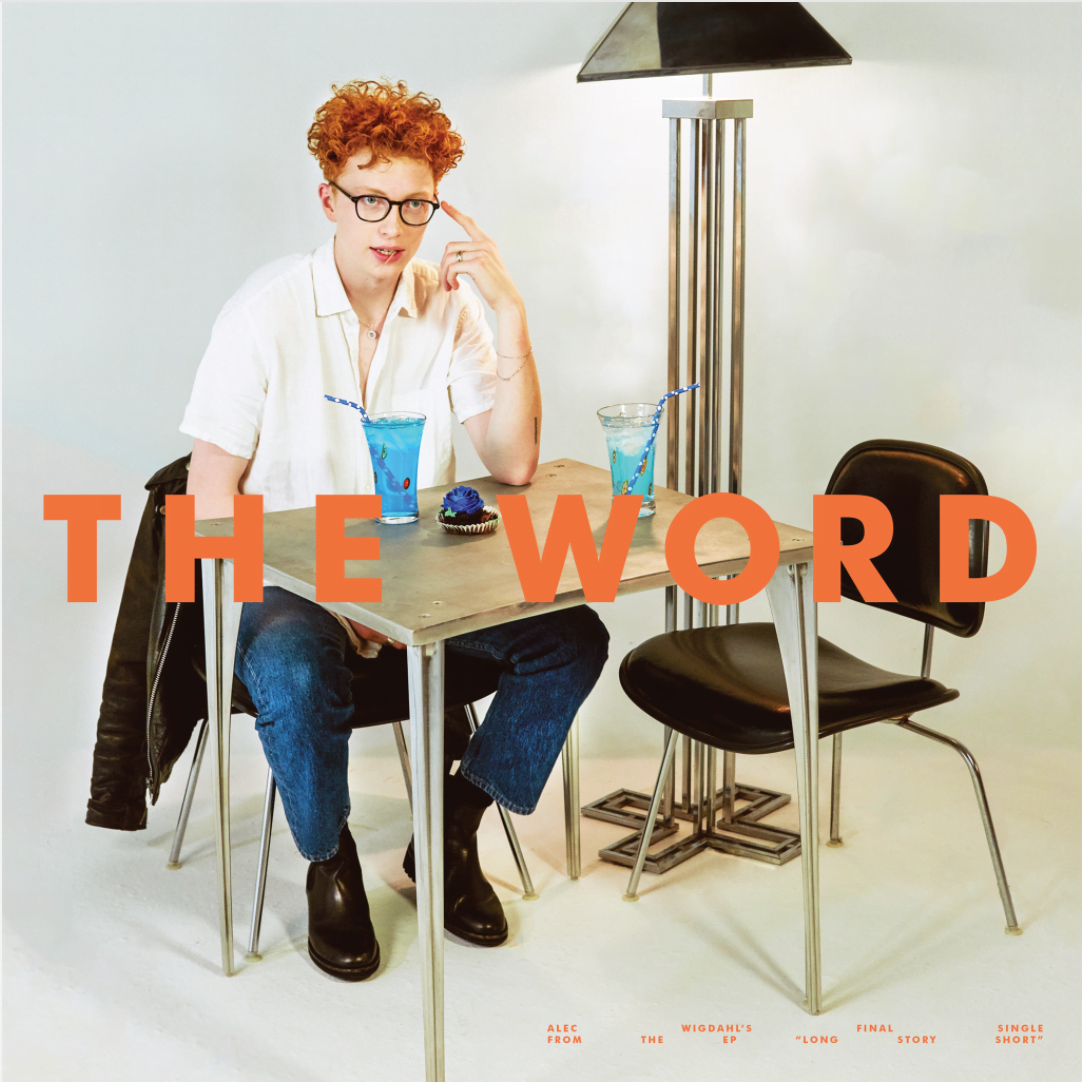 Alec Wigdahl is happy to admit that there was once a time before music took hold. Growing up in Minneapolis, Minnesota, he was “the kid in middle school who would get along with anybody, but I didn’t have that tight-knit sense of belonging,” he says. Now part of the lauded Internet Money collective, who produced some of the most vital and renowned hip-hop records of the past half-decade, Alec Wigdahl is making affectionate, high fidelity pop music loaded with feeling.

Today, he releases the music video for his latest single “The Word.” The music video arrives at the end of an explosive year for the artist. With his breakout indie-pop single “Cologne” and his writing credit on Internet Money’s current Billboard No. 10 hit “Lemonade,” Alec Wigdahl has quickly become one of the industry’s most versatile new musicians.

In the music video for “The Word,” directed by Boni Mata, Alec is seen reliving the moments of a relationship lost as he sings “Tell me what you need, oh baby please don’t tease me / just say the word.” Check it out below.