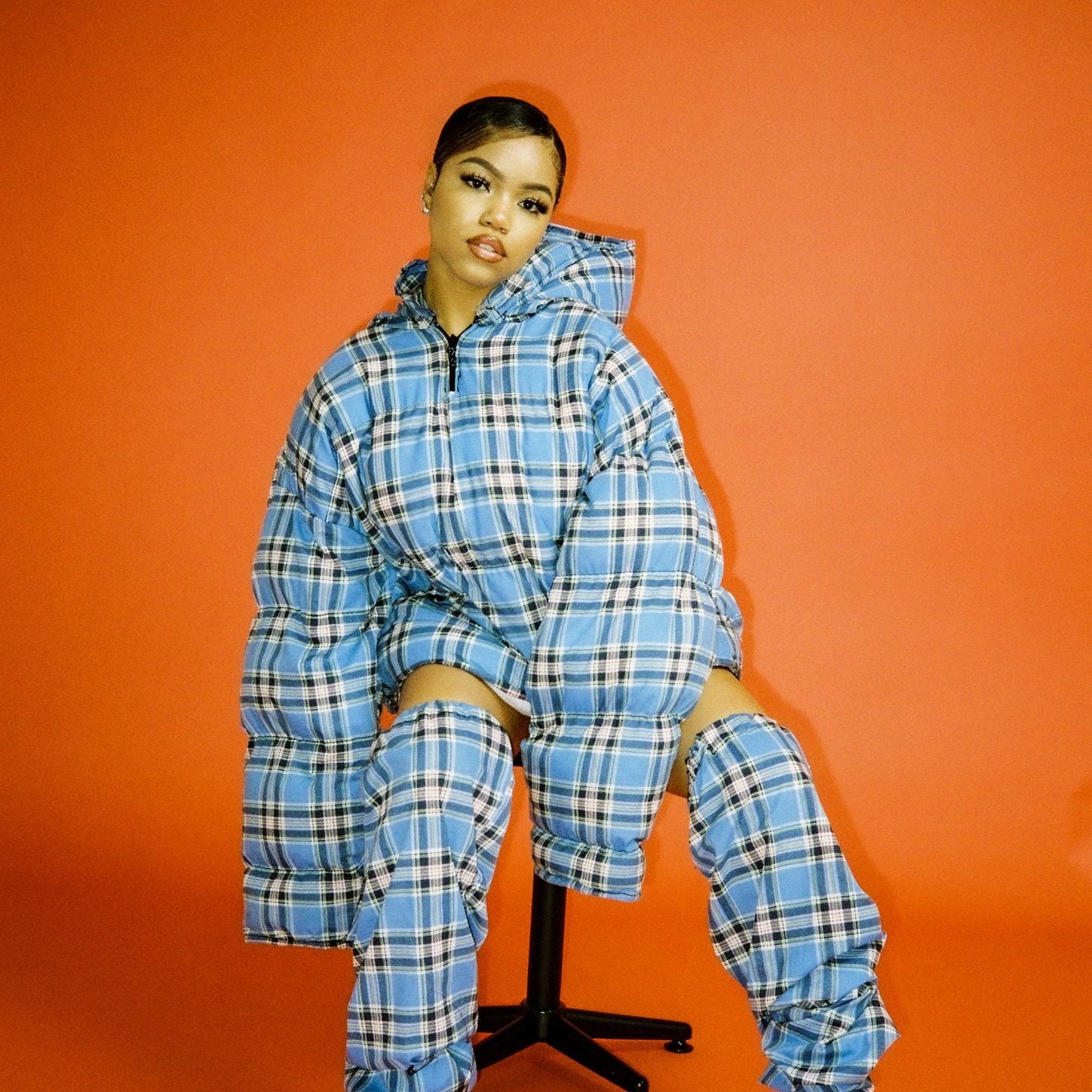 Aáyanna Is Trailblazing Her Own Musical Pathway

Born in Chicago, by way of Atlanta, rising songstress Aáyanna is making her presence known through her latest slew of singles. The young songster has been praised in the past for her delicate delivery and use of gentle, laid-back instrumentals. Along with it, her vocal presence creates a moving listening experience through each of her songs.

She arose to the music scene with the release of 2017’s “Figure Me Out,” following up with “Can I?” in 2018. Both singles propelled the songstress into popularity, garnering well-deserved attention. In 2019, she released her debut EP Imagine, a 5-track portrait detailing tropes like relationships, love lost, and self-discovery.

Last year, she shared Blue Moon, a recollection of older songs in her catalog. This week, she’s delivering her first official of the new year. Check out our interview with Aáyanna below as we discuss her songwriting process and legacy as an artist amongst other things.

Can you tell me about your craft as a songwriter? What is your process like working on songs?

I usually listen to beats before I write. There will be days when I have a song idea, but when I write lyrics first it’s kind of hard to find music to go with. Beats already have their own structure and if you come to a producer with an idea in mind, you kind of have to sing it to a bpm. It’s just really hard working on songs that way so I find it easier to find a beat that I like.

Do you find it easy to translate your emotions into lyrics?

Yes. There will be times where I’m going through something and talking to people will kind of make me feel better, but I don’t feel completely over it unless I write about it.

Where do you draw inspiration and creatity from in your music?

I get inspired by a lot of different ways. I like to travel and I can’t sit in one place for too long. I get the most inspiration from other people, their stories and their relationships or what’s happened to me. It’s kind of hard when there’s nothing really happening to you. I mean you get inspiration from things, but they aren’t really deep cutting type of songs.

Last year, you put out a good bit of music including your Blue Moon EP. What was your experience working on and even putting out a project amid the pandemic?

It was the week of the rioting so when it came out, I was kind of upset but about a number of things. Not just that I’m not getting enough recognition or the EP isn’t getting the recognition it deserves, it was just a lot going on at that time. I wish I would’ve held onto it but at the same time, I was making new music. I felt like if I didn’t put it out then, it probably wouldn’t have come out.

What was one of the biggest lessons you learned while working on that release?

I guess the biggest lesson I learned was to put myself first. Everyone else is doing it. I think when you love or you’re in love, you tend to put that person first and sometimes that’s not the best thing to do for yourself.

What is Aáyanna’s legacy 10 years from now?

Right now, I feel like I’m just doing whatever I feel like doing. I want to be remembered for being honest and breaking boundaries. I’m not really sure what that means right now but I feel like I’m going to blow my own mind.

What can your fans expect from you in regards to new music and content?

Well, I have something coming this month. I can’t say too much, but I’m really excited about. I really just plan on being more consistent with content this year. I think last year was the most consistent I’ve been but I definitely want to stay on top of that as far as dropping new music every other month.

What artists would be an ultimate dream collaboration for you?

If you enjoyed our conversation with Aáyanna, check out our interview with DeMeir.